We learned to Know the quality of the creations by Drops Eliquids, the Spain’s leading provider of premium e-liquids. After the reviews from the Artisan Selection line, we take a leap back in time to get to know one of the liquids from the Signature Line, the tantalizing American Luxury, though pretty dated, seems to be one of the most appreciated liquids of the Spanish manufacturer.

A thorough aromatic mixture of the best tobacco leaves and an excellent job of our flavourists have been the perfect combination for creating AMERICAN LUXURY by Drops®. A solid throat hit and a complex association of flavours make it a perfect liquid for those looking for the feel of a true analogue cigarette.

The American Luxury bottle is a typical example of a 10 ml PET bottle perfectly in line with the requirements of the TPD directive. The label is simple and pleasing and graphically shows the name of the product that stands out on a USA flag. The thin tip dropper is very useful for any refill operation.

The olfactory test reveals a dark and intense e-liquid. From the bottle, a strong smell of coffee is perceived, accompanied by a persistent and very marked caramel note, so marked that it almost looks like a burnt caramel. A light background of cookie nuances completes the mix.

For the vape test, I decided to use a Skyline RTA atomizer prepared with a 0.85 ohm coil.

A plethora of flavors invests my papilla since my first puff, and I have to spend a few minutes to get rid of the ingredients in the mix. Slightly bitter coffee notes are on the front line, backed by a noticeable crunchy presence. Correct and intense, in this way American Luxury appears in the head notes; it shows a good roundness of taste while moving on dark and shady aromatic hinges.

This vigorous score does not change, but it’s further accentuated in the heart of the vape, when a rich and strong caramel note is followed by a definite popcorn flavor. All this notes go together with ingredients clearly perceived in the inspiration phase. 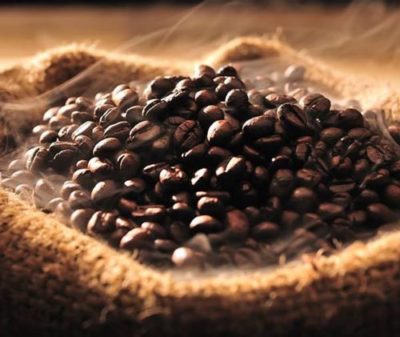 Even the final stage of the puff, preserves that sense of rich confusion of ingredients, a tapestry of flavors with a very persistent pop-corn aroma. The mix is soo strong, not only for the aromas mix but above all for the high aromatic load given by Drops flavourists to each of them. The ingredients, though particularly marked, present themselves with a high quality standard and, most importantly, they appear fragrant and natural.

The tobacco sensation, credible in the first approach to the liquid, is reduced during the vape, as the papillos and the palate get used to the individual aromatic characteristics of the bouquet. After a few milliliters of taste, the more experienced vapers will not miss this perceptive change.

It will not be difficult to “unveil” the true features of American Luxury, which, in the end, does not prove to be a real tobacco e-liquid. The work of Spanish aromaers deserves applause, because the balance between the aromas is good, despite the rather marked dosages, they return a perpetual feeling that the liquid is traveling dangerously on an old track always at the limits of derailment.

I do not want to confuse you with strange figurative images, I’m just saying that the strong taste of American Luxury, always leaves the sensation after every puff of being at the limits of aromatic distortion. 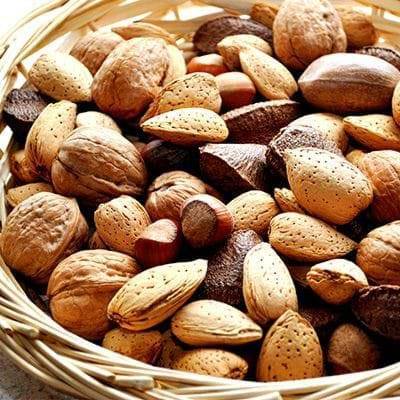 It is the “blend of the best tobacco leaves” the illustrious stranger in this creation. An undeniable fact that, while not taking quality away from the product, makes it really not properly a tobacco e-liquid or at least an old-fashioned designed tobacco juice.

The sensation of a true analog cigarette, as long as it can still be a pride to look for it, it’s far light years.