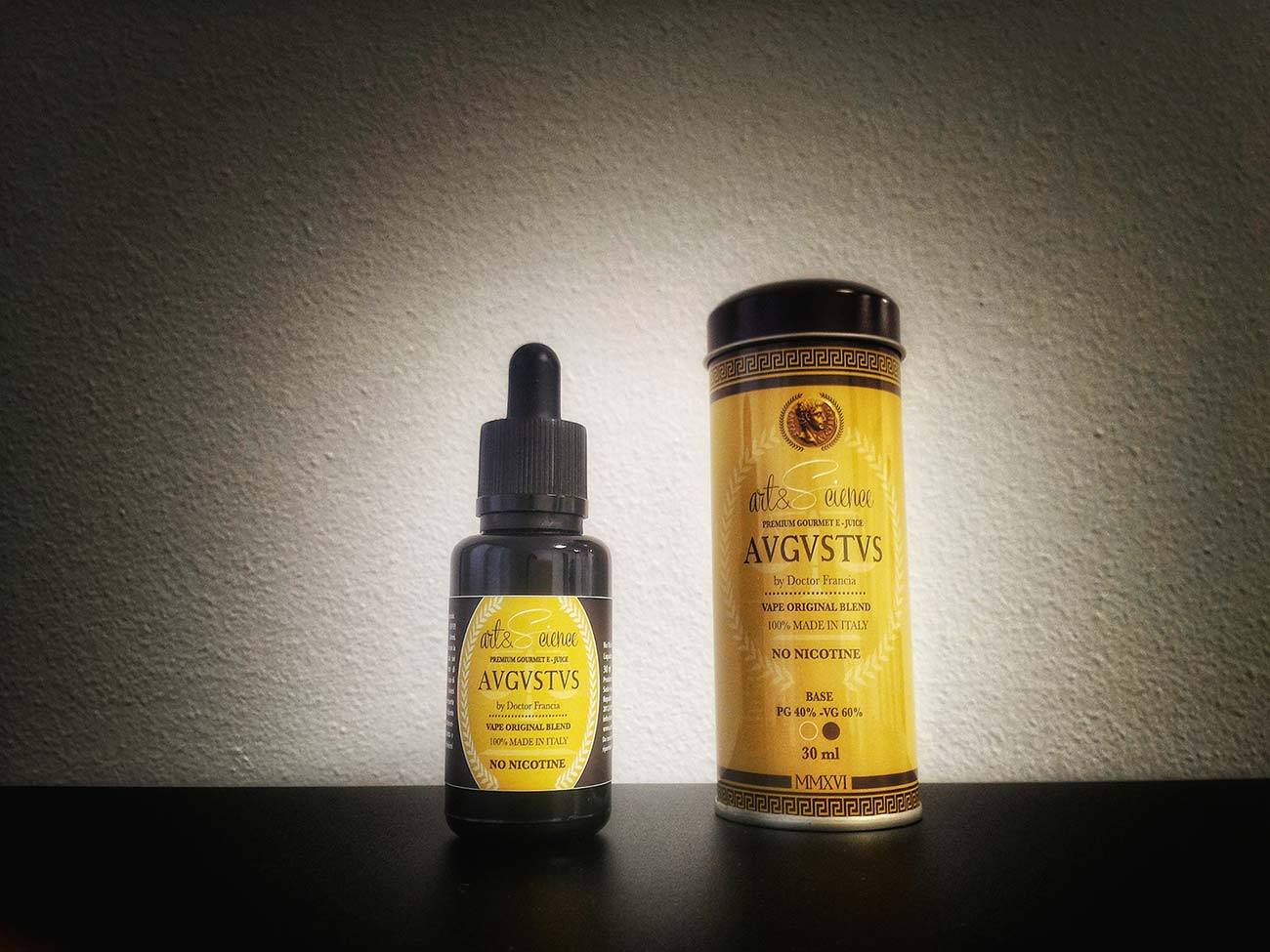 Augustus is a creamy liquid that the manufacturer describes in this way:

A premium gourmet e-liquid which will take us into the great power of Imperial Rome: indeed, the brave and fascinating Ocatvian Augustus was the first Roman emperor, much loved by both his people and his army. He ruled from 27 B.C. to 14 A.D. AVGVSTVS is definitely characterized by the refined equilibrium between the aromatic notes of banana and those of an elaborate butter cream, which represent the warm heart of a freshly baked, soft and tasty cheesecake… 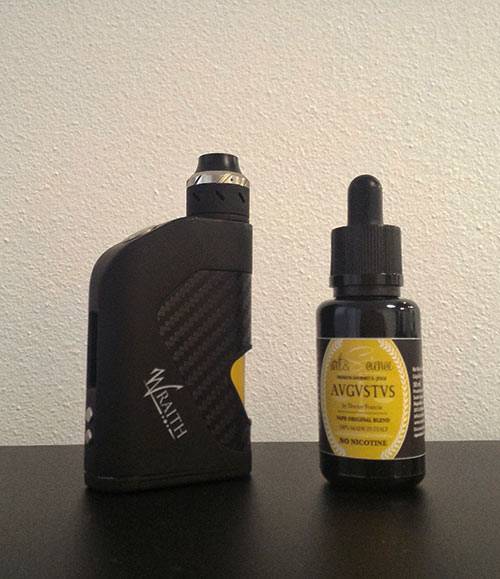 As already mentioned in previous reviews, the packaging of this line, studied in detail and above all very elegant and refined minimum, it moved a feeling of high value and quality of the product.

The bottle is made of black glass with childproof closure and dropper tip with a spout and you’ll find it in a beautiful aluminum can. The data relating to the product are divided between the leaflet inside the can and the entries listed on the bottle itself.

Augustus on the nose reveals an intense and marked note of banana (a ripe banana would say), which slowly follows, as a frame, a creamy base and buttery reminiscent of a kind of pie or pastry with a delicate vanilla note. The level of flavoring is very high and if you persevere in the odor test, the strong scent of banana tends to perceive themselves to stinging strokes (something also typical for this ingredient). Overall the feeling that Augustus provides the nose is still enjoyable.

For the vape test, I chose a new device (tested extensively with liquids very familiar to me), the Wraith of the Council of Vapor, with the knowledge and conviction that Augustus is an e-liquid that is to be vaped in wattages rather high. And I’ll tell you why …

The inspiration presents us an overpowering taste of banana, just one of a very ripe banana confirming the olfactory perceptions. The flavor is strong but at the same time very natural. No one symptom of fake flavors and “chemical.” The taste becomes more complex when you enter the middle phase of vaping with heart notes which offer us a rounder and softer perception, when the banana leaves to blend prepared with a very creamy. The body of Augustus aromatic structure is built around a sort of butter cream that penetrates and reduces decided scents of banana. It ‘a creaminess that emerges and gradually perceives characterized definitely in exhalation and even more successful in the final aromatic persistence, when the creamy base is completed full showing in all its nuances: a buttery cake with light hints of vanilla background.

And this is, in my opinion, the most pleasant time of Augustus, the phase in which the Banana arrogance is attenuated by the presence of the component “butter cream.” Exhalation until the aftertaste that remains on the palate, the two main components of e-liquid blend almost to form a banana cream with butter. The conditio sine qua non for achieving this is the use of high wattages that can in this case very well in order to balance and even out the mix. On the contrary, lower wattages present a banana unable to mingle and join his creamy base, thus being too strong and cloying. 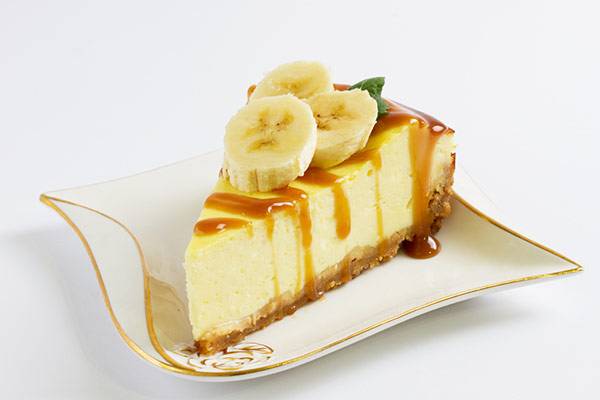 Augustus is a liquid with a delicate balance, in my opinion because maybe the aroma of banana, as very realistic, is (perhaps deliberately) predominant over the rest of the ingredients. The right compromise is reached in my opinion for minimum 45-50 watts when the angularity of its strong flavor is wonderfully smooth with a creamy component.

The taste of the banana lovers, will find it a must, The Flavourist as always tries to put aside the personal tastes of its reviewers in favor of a more technical and impartial judgment, considers him a good liquid, very sweet and brief and intense moments of tasting. A dessert to enjoy some moments of the day. Which? Well we leave to you to choose it…

Pro: high quality of the ingredients.

Cons: the taste of the banana is a little too pronounced.