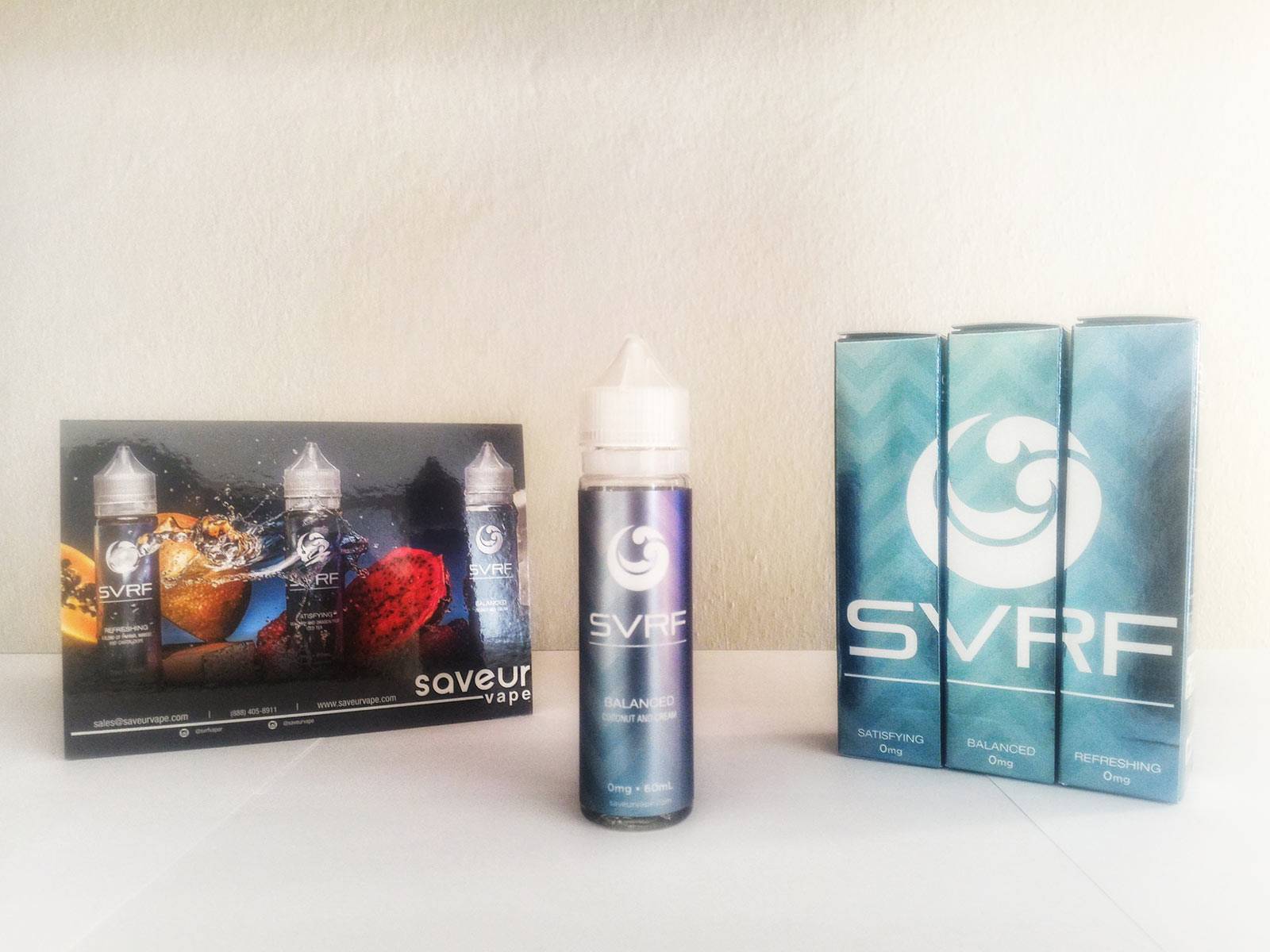 From California Savour Vape proposes Balanced of the SVRF Line (pronounced “Surf”). Let’s remember that this Californian manufacturer offers several e-liquid lines. Among these are several of the best sellers we have already occupied, such as Jazzy Boba and Flantastico. Of the SVRF Line, in The Flavorist, we also reviewed Satisfying. 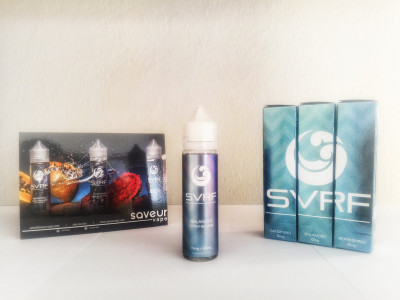 As you have noticed from the image, the packaging of the product is aesthetically very pleasing. The 60ml unicorn bottle with childproof cap proved to be an optimal solution for refilling atomizer rta but also and above all for dripping. The satin effect of the label enriches everything by recreating pleasant light reflections that make the background metallic color change. The information on the label tells us of the possible presence of traces of diacetyl, acetyl propionyl, acetaldehyde, formaldehyde and acetone. In addition, the manufacturer states that the product has not been approved by the US FDA but complies with California legislation. 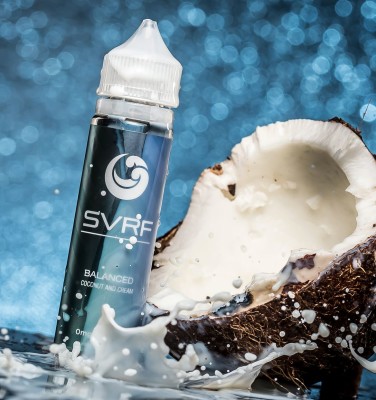 A balanced blend of coconut and creams.

The olfactory exam is really enjoyable. Acid notes refill the scent of a fresh coconut with exotic strokes. Coconut milk for accuracy. The creams (plural all to test) still seem mysterious to the olfactory test, but follow the enrichment of the coconut milk aroma. Olfactory the impression is to be in front of a suntuous coconut yogurt.

Without hesitation, we pass on the vape test. The olfactory sensations do not find the vaporization unfortunately. “Balanced” is a correct term for defining this e-liquid. The mix between creaminess and coconut milk looks perfect, but much less aromatic than it looks on the olfactory exam. The head notes are characterized by the inviting and slightly acidic taste of coconut milk. Fatter notes, always linked to coconut, resurface as tail notes. 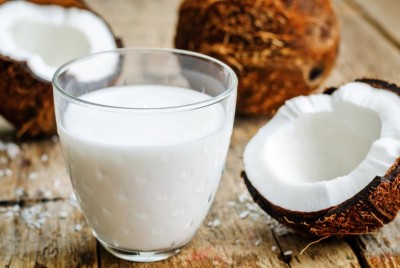 The vaporisation is pleasant and strengthened by vanilla notes, but it suffers much of the temperature reached by the atom. Coconut milk, warm, will have its fans, but the creaminess of this e-liquid might have deserved a more exotic and fresh look. Savour Vape wanted it so. Soft, warm, enveloping and … balanced. Unfortunately, however, the fruity coconut notes become elusive and vaporized already several mls, flatten. The aromatic persistence is light and is represented by creamy notes of milk. Balanced seems to lack energy and character … of freshness above all.

Balanced is not Koolada’s usual creamy fruity fruity or fine menthol, but in this case, with a base of coconut milk, this very low-favored aromatic association would have seemed more relevant to the exotic expectations that we have hoped for. Indeed, however, coconut milk is, in gastronomy, used and consumed also hot and the aroma of the coconut suffers. From the olfactory look to vaporization, the state transition, involves unavoidable perceptual mutations that are not limited by any gimmick that preserves the highlights of that intriguing coconut milk … sniffed at the opening of the flask. Sin. But in a review, personal expectations should be put aside… unless these are triggered by the producer’s description. Not in this case. Coconut and creams is the promise kept by Saveur Vape. The producer does not speak of exotic notes. 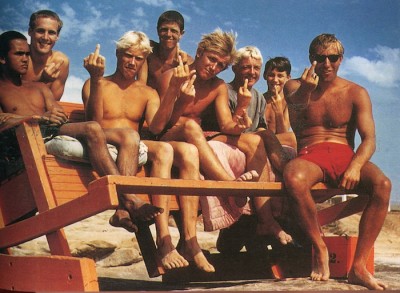 So the most plausible interpretation we have is the vaporization of a solar cobblestone sunblock, influenced by vanilla veils and well-heated under the sunny Californian sun. The top for vapers beached surfers.

Pro: Inviting to the olfactory test.