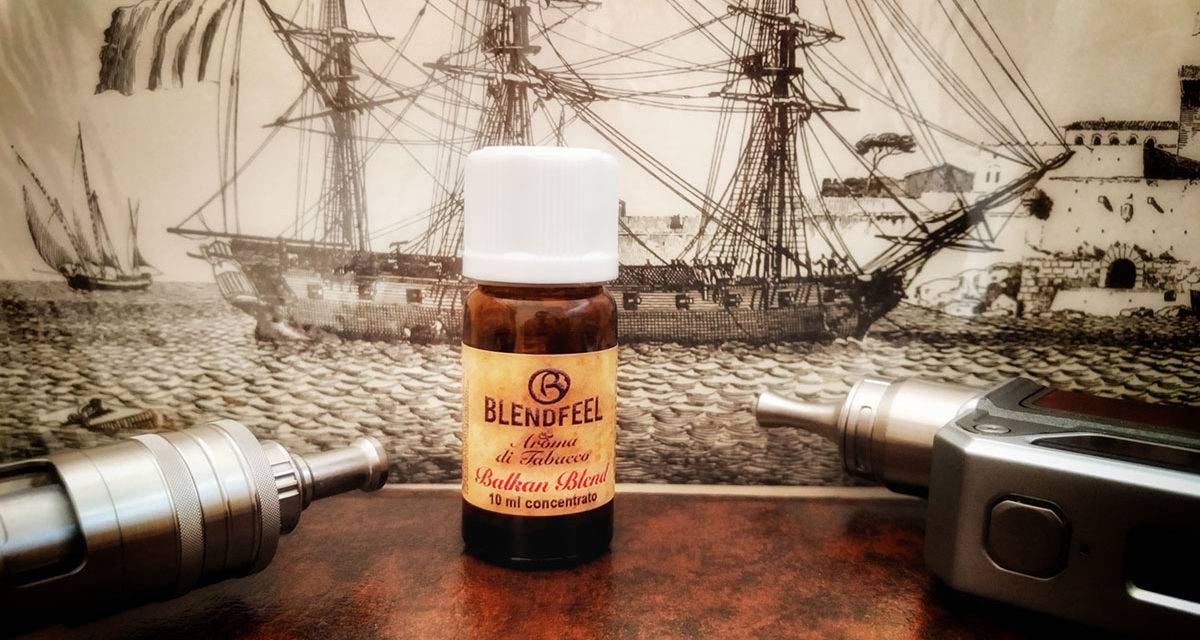 When a few months ago we reviewed Blendfeel’s English Blend aroma, we had left it saying: “English Blend is pleasant, tireless and well structured even if my personal taste would have appreciated a greater intensity and consequently more space to the impression Latakia But that’s another story, another aroma, another blend … And I’ll talk about it soon … “

The moment has arrived … Today we will take care of another flavor of the “Aroma di tabacco” line by the Lombard company and in this case we will talk about Balkan Blend.

Blendfeel describes its Balkan Blend in this way:

The classic Balkan mixture, where the refined notes of Virginia and oriental tobaccos accompany the strength of Latakia in an ensemble to be discovered and tasted.

On the smell Balkan Blend does not present particular aromatic cues, which is also quite common in the smell tests of almost all tobacco extracts, although the smoky and dark notes of Latakia can not escape, hints that emerge clearly within a general framework tendentially dry and straw-colored. At first glance it seems to me that the aromatic balance of this creation leans slightly in favor of its stronger and more penetrating tobacco, Latakia. But it is soon to be said and only the vape test can definitively dissolve these knots.

For today’s vape test, I decided to rely on the Vapor Giant M5 RTA which, as already mentioned in other circumstances, was one of the best cheek sprayers of 2018.

Durin the vape test, unlike what is perceived on the smell, Balkan Blend shows an enviable balance between all its components. Of course here, unlike the English Blend flavor, the concentration of latakia tobacco is superior, but not for this we can speak of an unbalanced aroma, because it is typical of a Balkan mixture to highlight more the darker traits of the king of tobaccos. The mixture is a classic Balkan, the bouquet is well balanced but at the same time manages to express a certain strength, creating a twilight and tasting atmosphere. A real “Pipe style” aroma.

The frontline notes are slightly fierce and spicy, an obvious sign that Oriental tobacco, accompanied by a harmonious Virginia, plays the leading role in this composition. Latakia profoundly dictates its rhythm and it is always heard echoing in the rear. A lively and articulate musical symphony with important and captivating bass.

To the light and spicy perceptions of the two lighter tobaccos, the more smoky timbres of Latakia are then placed side by side, so as to make the puff always tasty, intense and also very full-bodied. There are not many aromatic facets in the mix, but it is in the emerging linearity that is stuck after mouth that the goodness of a true Balkan blend is asserted, and this certainly it is.

Balkan Blend as it is well structured certainly deserves to be considered an all day vape, because it is not said that all tobaccos all day vape should be light and bland!

So do not be afraid to try a tobacco with the strongest tones, because you could discover an e-liquid suitable for any moment of your day, even in the presence of a dose of Latakia more accentuated.

The “smoking” of this mixture finds its maximum exaltation in fact in being able to transfer on the palate of the vaper a medium-strong but clean and linear aroma, where on a woody and smoky background there are more delicate, aromatic and slightly sweet scents.

Balkan Blend is a timeless classic made with the wisdom and excellence that has distinguished Blendfeel since some years now.

Pro: A classic dark all day for vigorous tobacconist lovers.

Cons: As widely predictable it is not a coil friendly aroma. 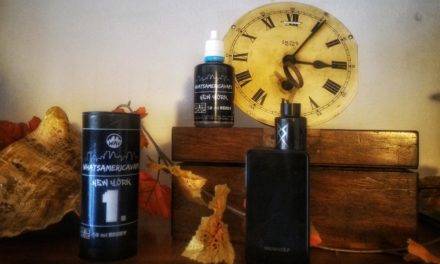 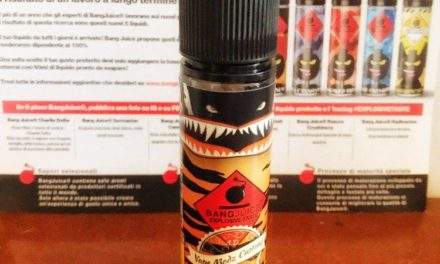 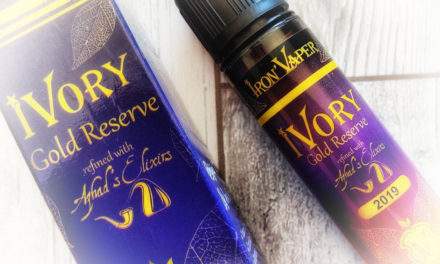 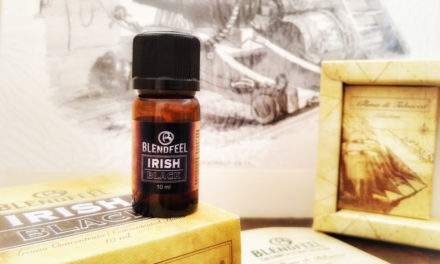