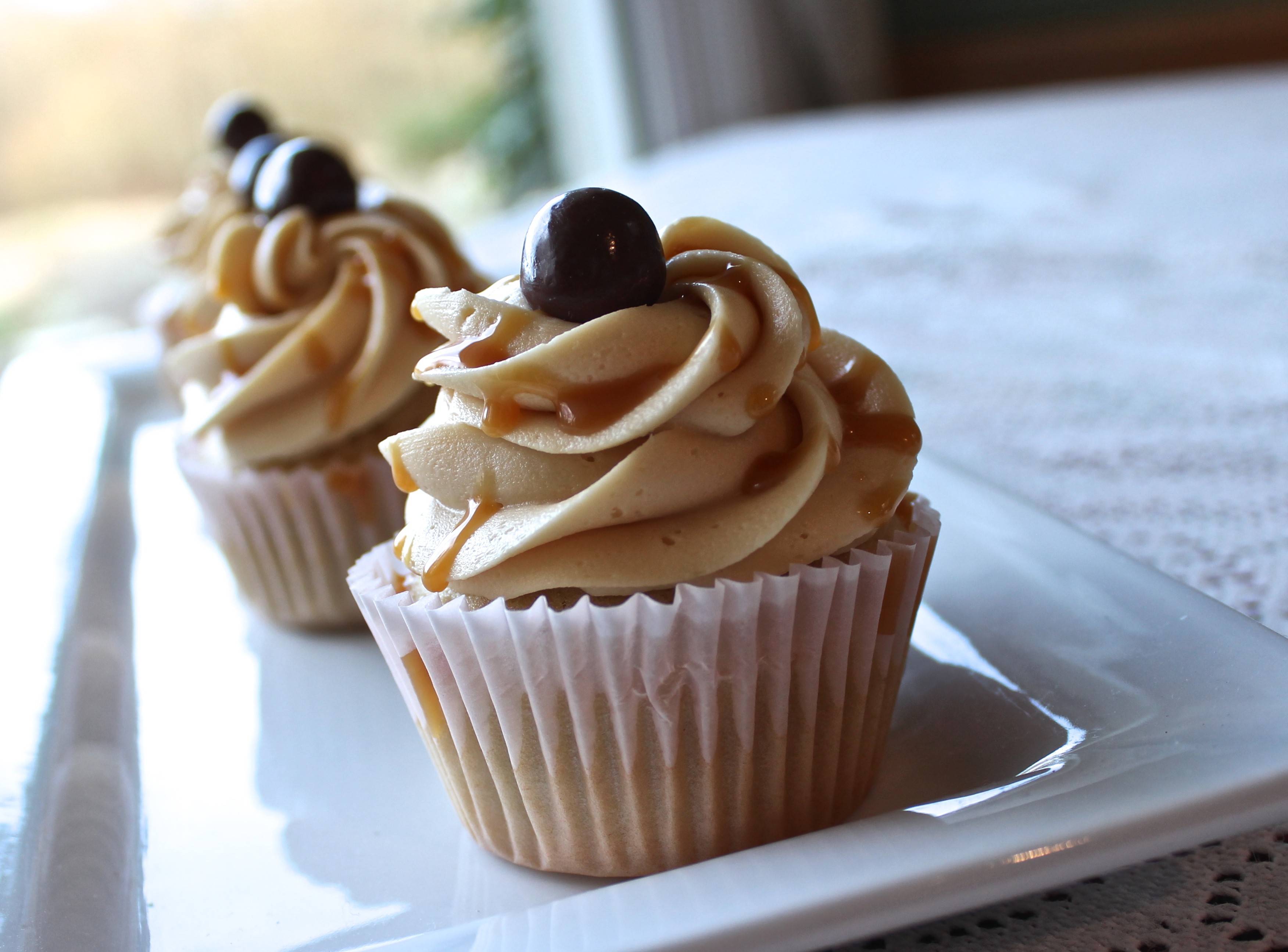 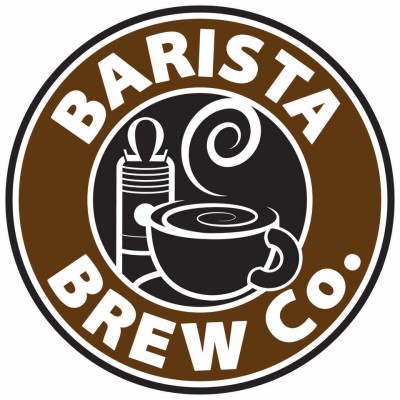 Which one of you is in the world of vape and the electronic cigarette  you surely remember the Vape of A Kind, a Californian company that produced, perhaps before, the e-liquid that defined as “luxury line vape” . I’m talking of the famous, and also quite kitsch in the box, where the nomenclature refers to particular years, 1957, 1979 and 1984. The bottles are definitely remained in the memory of many, they seemed of more than e-liquid perfumes. But we are here today to talk about this new PRESENTED product of the same company. The latter, thanks to the ingredients and even a little ‘to the packaging, caught my attention. The promise is that of an espresso combined with a salted caramel. The packaging is very attractive, presented in one of those classic cups of coffee to take away very common in Anglo-Saxon countries, we speak of “Starbucks” style to be precise. Opening the box we find a unicorn gorilla bottle 60ml, ready for use after being properly stirred, and the funny thing is the fact that the container can be reused being in food material, with the particularity of reacting to the heat: if you fill it with hot coffee, tea or milk, you will see little by little the BaristaBrew Co. logo that will fade as soon as the drink will return cold. 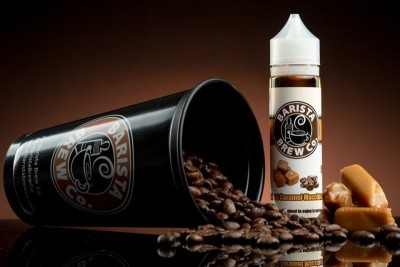 But let’s what interests us more, e-liquid itself. Its aroma is strong caramel smell, I must say that at first did not bode well, in the sense that the caramel is strong enough as a flavouring and could cover any other if not dosed as it should, I might venture that functions also as “boosters” for other aromas, but always depends from the one with which it goes to couple. In this case coffee. The peculiarity of this caramel is the characteristic “salt”, very popular in the US and other countries like England, a touch of salt that makes it “sparkling” on the palate, not annoying nor disgusting. There are many winter hot drinks that use it as an ingredient. I used the Kayfun 5 for the first test, atomiser which I find really very versatile and one of my favourites at the moment, to see how it behaves in a system that is not dripping and without exploiting high temperature, for which this liquid is It was “built.” At first glance, taking the liquid “cold”, you feel the caramel, salt including, but with a slight hint of coffee, which, frankly, more than a drink, it reminds me of a cupcake, a trick like the one you saw in the picture in evidence, and surely now we explain why it seems that we are talking about a drink but that probably is not, at least as far as my opinion. Proceeding with vape I find it very well balanced and relaxing, just as winter evening, to be joined to a nice warm cup of coffee or a cup of tea, do not bat an eyelid, always returns very marked notes of caramel or coffee. The beauty of salted caramel is that, when you are also eating a sweet and will take a shot at Barista Brew, do not feel that classic “bitter” but rather a rewarding and creamy sweet invade the palate. Being a 80/20 really unleashes a lot of steam, dense, even on Kayfun, but I also had to try the version “cloud” with Kennedy.

I must say that here there is the apotheosis. Anyone who knows me knows that I have never been one to “cloud”, but I still have to try everything on everything and certainly not I stop a cheek system to try such a liquid. In a system like Kennedy 22, wherein the vaporisation chamber is done really well, the liquid explodes in all his goodness: caramel, coffee and tip “salt” are mixed to perfection, creamy steam invades the palate and deportation seems to have pieces of cupcake in the mouth. I must admit that, better vape it at high temperatures and in a system that enhances the aroma just like Kennedy. I was very much pleased by this liquid, it is also true that I had a moment stopped writing and dedicate myself to SVAPO, but I’m really happy to have taken up precisely with this gem, it would be 5 out of 5 if it were not for the fact that of a system such as the Kayfun 5 does not render exactly the same way. If you are lucky enough to stumble in Barista Brew not let him escape, guaranteed!

Pro: Exactly what is promised on the label…really really good!

Contro: …but ONLY if you vape it in a cloud system.