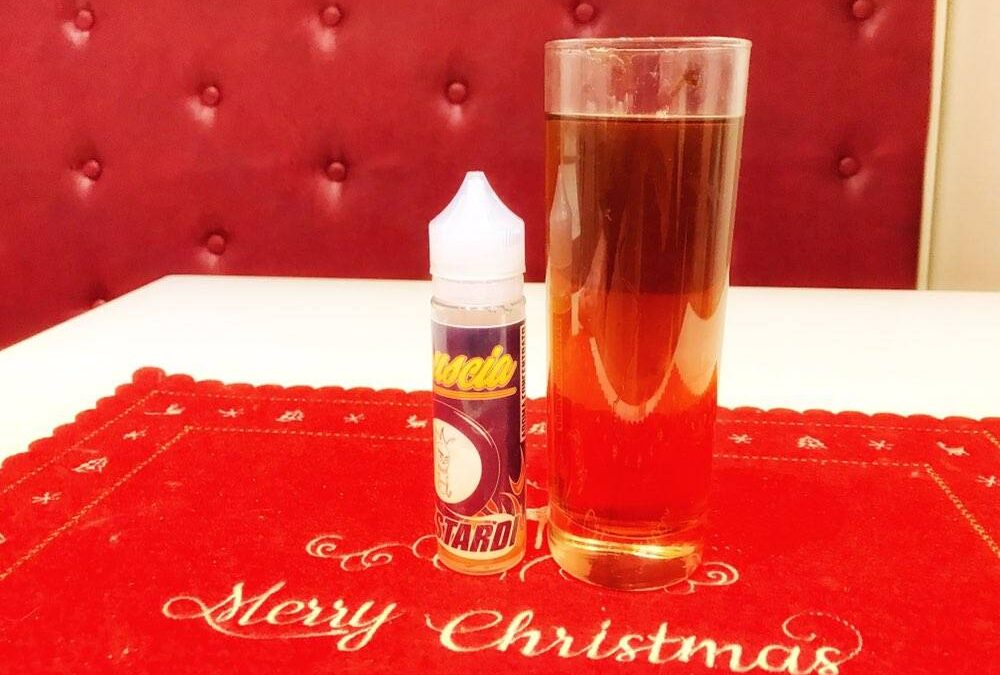 After a short period of absence on these pages we return to talk about the line created by Svapobar for its customers, and we have started talking to you in recent months with Barbùn. Today we will close the circle by getting to know the latest flavor created by the guys from Varese, well known for their online and physical stores, thanks to the help of Tornado Juice, who now does not need any introduction because, in addition to having its own line, in recent months has come out in the limelight for the many and always successful collaborations with very important brands. Also Bauscia is part of the BarStardi line that after a very positive first test on these pages tries again, giving their interpretation to recipes very famous, will be able to surprise us with this new review?

The Barstardi line which clearly recalls the originators in the name, as mentioned, is composed for the moment by two aromas that in the names have strong references to the Milanese dialect, today it is the turn of Bauscia after the Barbun. Waiting for the recent news about our world to come to full capacity, which is why we will see a new revolution in terms of packaging, still unchanged in this case we are faced with the usual 20 ml of concentrated flavor that will be added with 37 ml of VG adding, finally, for those who want, nicotine. The bottle that has been delivered to us is presented in a “fiery” in the lower part surrounded by flames we find the written Barstardi above in the central part instead a small stylized skull dominates the scene, behind it in an orange that fades on the yellow we find the name of the liquid, really a label that jumps to the eye of sure impact and that transmits us their determination and their intent to create a great liquid.

Let’s move on to the description given to us by the producers for the Bauscia:

Selection of American grapes and cola with a spray of ICE.

The description follows in a simple way the characteristics that we will find inside the bottle is a selection of American grapes, immersed in iced cola, from these lines certainly we can already imagine something, the strawberry grape with its sweet but at the same time sparkling and slightly sour it will be mixed with the known sweet and refreshing of an iced cola. 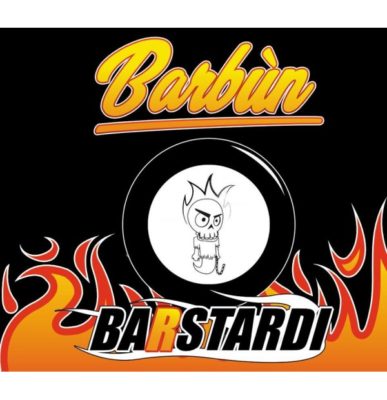 So we pass to the olfactory test to which I want to connect a small anecdote to make you understand even more the aromatic intensity of this liquid, we said, in the preparation while we were removing the top cap to add our vg a few drops fell on the desk, the smell of this liquid filled the room in a few seconds and was well perceptible for at least a couple of hours! Analyzing even better the success, we are surprised by such a clear and decisive intensity that proudly releases all its notes that remain well distinguishable and certainly delicious. The sweet and sour sugary hint of the American grape is in the lead on the sparkling and delicately sweet part of the cola that we find inside the bottle. But everything blends in an excellent aromatic spiral that is ready to serve us its tasty nuances.

Before the vaporization test I start saying that I have tried the liquid both in flavor and in MTL and I have to admit that I have not noticed big differences the liquid manages to transmit in both cases all his notes resulting enjoyable even in a cheek throw a little more open and with resistances around 0.75 ohms. After this little note let’s move to the true “juice” of the speech, at the beginning of the mouth we are almost brutally attacked by sugars, the sweet sensation that pervades us is firm and fat, this rich incipit given by the perfect combination of the sugary part is from cola that of the American grape, displaces a bit, but immediately we understand that it is not over here. We find many elements in common between the two aromas that make up the recipe as in fact the yield “sweet” is chased by the slightly acidic counterpart that is also characteristic of both the two components, once met the two flavors are bound in a perfect way, creating a more harmonious and tasty fragrance, which seems to move impetuously like a wave, releasing alternately sweet sensations that are well balanced by acidic sensations creating a greedy taste, full, rich in notes and nuances. In the final stage, in addition to all this we find the aftertaste of the ICE that is not invasive at all but transmits the characteristic of being slightly cool, no throat hit and no frozen brain! At the end of the vapors in the clouds of steam we glimpse something, we can almost see an iced glass of cola with grapes .. or is it just our imagination?

At the end another successful test for the Svapobar guys who, with their classic recipes inspired by typical American drinks, were able to conquer a place in our windows of Vapers, a successful recipe that plays a lot on sweet and sour contradiction. recreating something pleasant without excessively weighing down the warm notes of steam treating with respect to our taste buds and being appreciated at any time of the day, given the greedy simplicity that makes it very appealing to everyone. 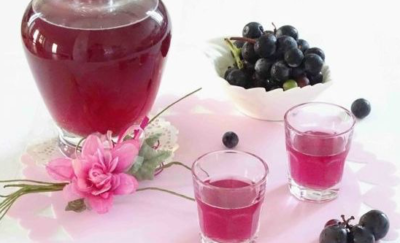