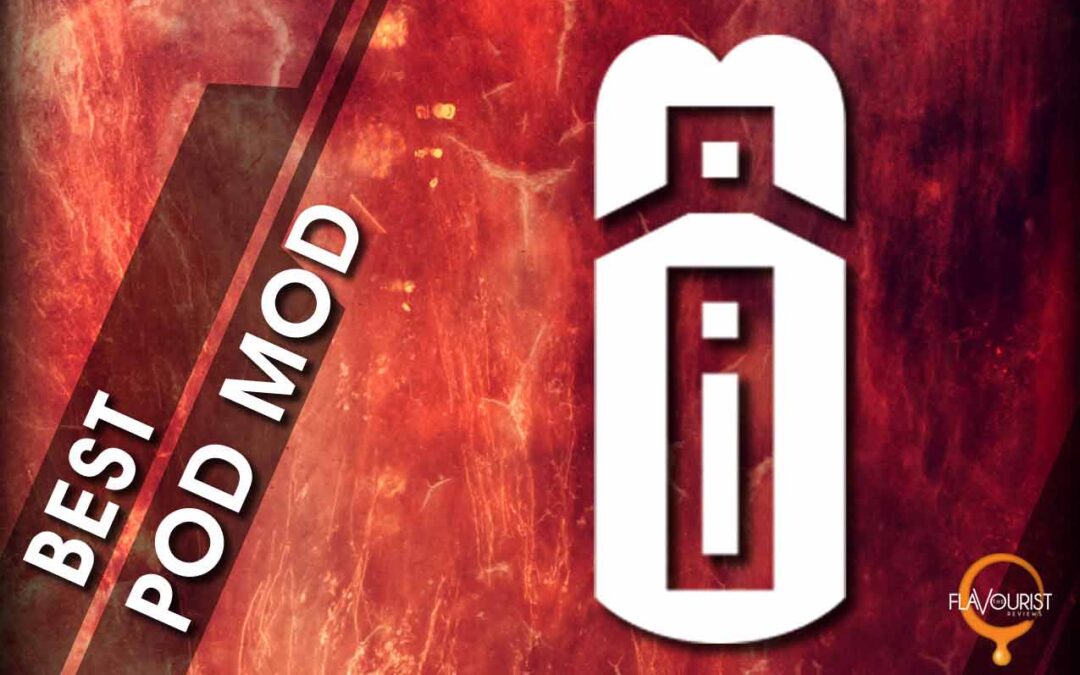 The Pod Mod is a very compact and practical vaping system derived from the “cigalike”, which was the first electronic cigarette model introduced on the worldwide market around 2009.
A Pod Mod is a system consisting of two parts or components: a cartridge (pod) filled with the e-liquid to be vaped, and a small battery (mod). The pods can be pre-loaded or refillable, while the mods can be automatic (they can be activated simply by inhaling), or equipped with an activation button.

Given its ease of use and its portability due to its small size, a Pod Mod is currently the best e-cig system recommended for those approaching the vaping.

A Pod Mod, just because designed for those who want to give up the traditional smoke in favor of the electronic one, very well simulates the puff of a conventional cigarette, also called mouth to lung (MTL). Recently, however, the manufacturers created pods that, thanks to lower coils, are able to produce greater quantities of vapor with a more airy puff (direct to lung – DTL).

In this post we decided to draw up an updated ranking of the best pod mod on the market, for value for price ratio (QPR).

The QPR (Quality Price Ratio) is the index expressed on a 100 basis of the quality/price ratio for each pod mod.

Here is the ranking according to our team. 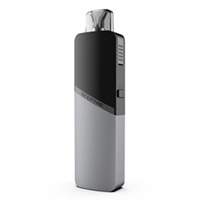 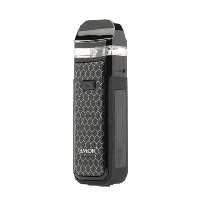 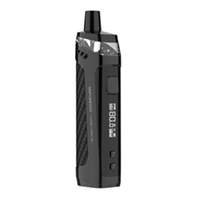 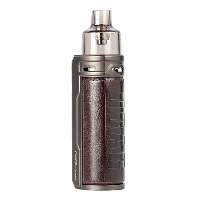 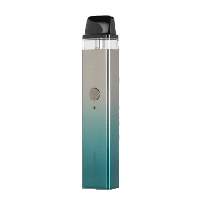 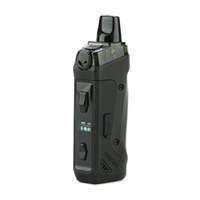 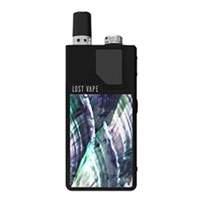 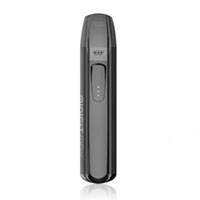