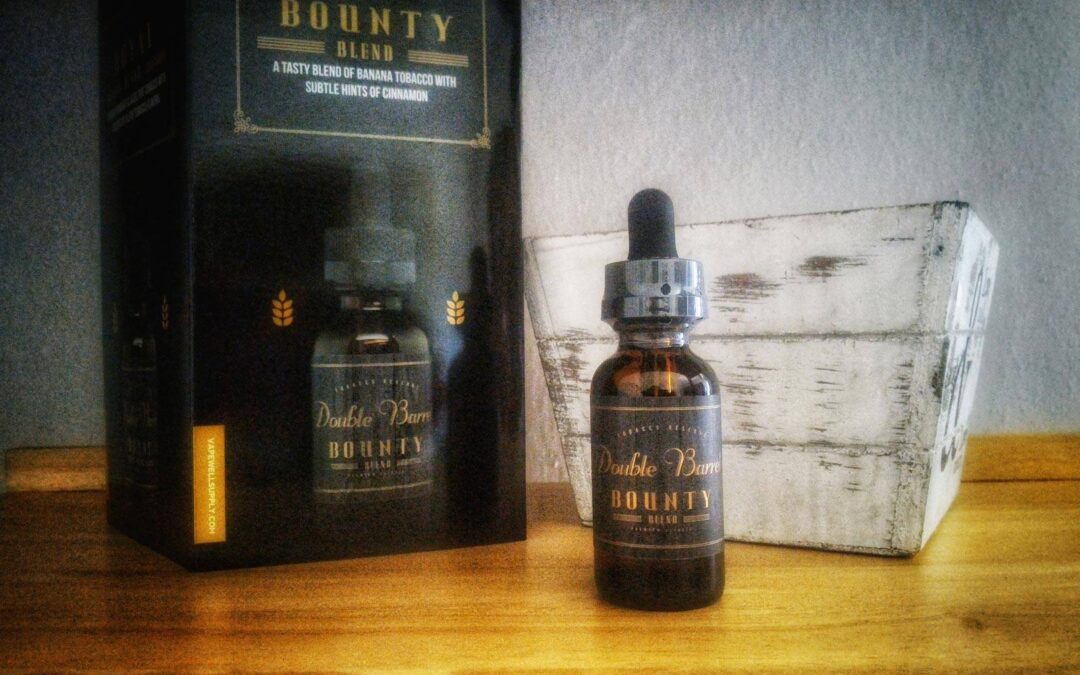 The Flavourist journey to discover the tasty tobacco flavors that are offered to all the vapers fascinated by this kind of e-liquids brings us back to Texas today where Double Barrel Premium E-liquids offers an interesting line of tobacco e-juices: Oak, Royal, Bounty, Cowboy, BaeBacc and PaeBacc.

After talking to Oak and Royal, today we are dealing with Bounty:

A tasty blend of banana tobacco with subtle hints of cinnamon. 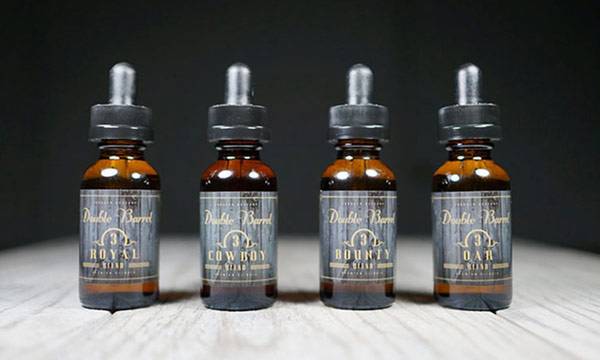 The Royal bottle is 30 ml amber glass with a childproof cap with a dropper beak tip. The label is very elegant, with a background texture with the wooden axes of a barrel while the texts appear with a classic gold font. The information on the bottle is generic and skinny. As far as the ingredients, the liquid contains propylene glycol, vegetable glycerin and artificial and/or natural concentrate aromas. In addition to the product name, are indicated the composition of the base and the nicotine content. Nothing more than the manufacturer’s master references. This bottle as easy to guess is not TPD ready but, on the manufacturer’s site we have found that Double Barrel products will soon be all TPD compliant. 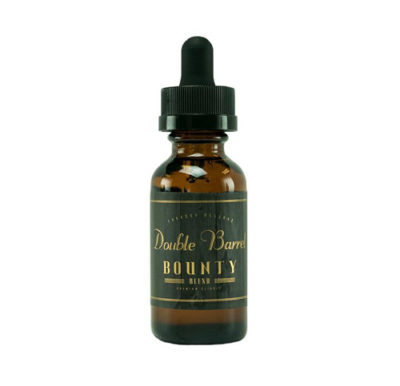 The Bounty smell test shows us a liquid strongly characterized by a banana-flavored aromatic base. A pleasant and consistent scent that does not prevent the appearance of a subtle tobacco background, which seems to be in good balance with the sweetness of the banana. Overall, the smell of thi e-liquid seems to have a stamp more creamy than tobacco taste, a classic tobacco flavored, according to the most typical Anglo-Saxon tradition. A nose is much more “flavored” than “tobacco”. And to the vape?

I loaded the Vandy Vape’s Berseker tank to test Bounty. I’m sure that the use of an MTL RTA atomizer is definitely a good solution to test this kind of product.

The inspiration is rooted in delicate banana notes, a lively introduction to a soft and round vaping. It strikes me, since the first puff, the aromatic kindness with which the bouquet pervades the palate, offering to my papilla with a pleasant and refined taste. The banana, which is notoriously a disruptive and aggressive aroma, both fot sweetness and often also because of its strong pungency in the case of excessive aromatic load, here it is in the form of sinuous brushstrokes; gentle and delicious with a sweetness blunted by clever tobacco nuances in the heart of the puff. So let’s come to Bounty’s tobacco component: it looks quite confined and remote, its stamp is minimal but honestly I would say very functional within the blend. It is a timid tobacco (coming from a nearly synthetic matrix), but it does its job well, thanks to an earthy note that penetrates inside the banana sugary lines to make it perceive almost like a little mature banana. 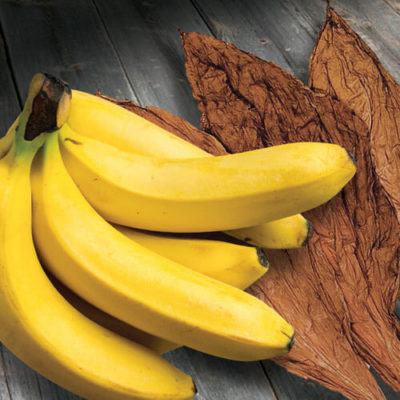 The role of tobacco in this creation is satysfing: an actor in supporting role with light tones, always linear and a bit dry. A timid but at the same time significant presence, especially in the back vaping notes, when the flavor of the banana progressively fades and the smoky sensation emerges with greater corpusity accompanied by a very slight and appreciable cinnamon veil.

The mix is not very structured, but it is without doubt a great workmanship and, above all, in its simplicity it has been extensively built.

Bounty offers a reassuring, never-to-be-missed snatch, and the puffs are pleasurable without fear of long sessions. Great as all-day. And what about the tobacco features?

Especially here in Italy, there is no doubt that consider this kind of product as a tobacco with the capital T, is like giving the rocker to Michael Bublè. We are always there, the concept of tobacco for Italians is deeply different from the concept of tobacco for American vapers. The culture of tobacco flavores so deeply rooted in the United States is still quite marginal in our country. But I have to say that now in Italy something is moving in this direction. In the last year we have witnessed a certain openness from our consumers towards this kind of tobacco. Because even tobacco flavored e-juices have their nobility.

Bounty is certainly a shining example.

Pro: A clever match between the tobacco component with the banana flavor.


Cons: As always for this kind of e-liquids, it’s a bit of a forsaking to call it a real tobacco e-liquid.