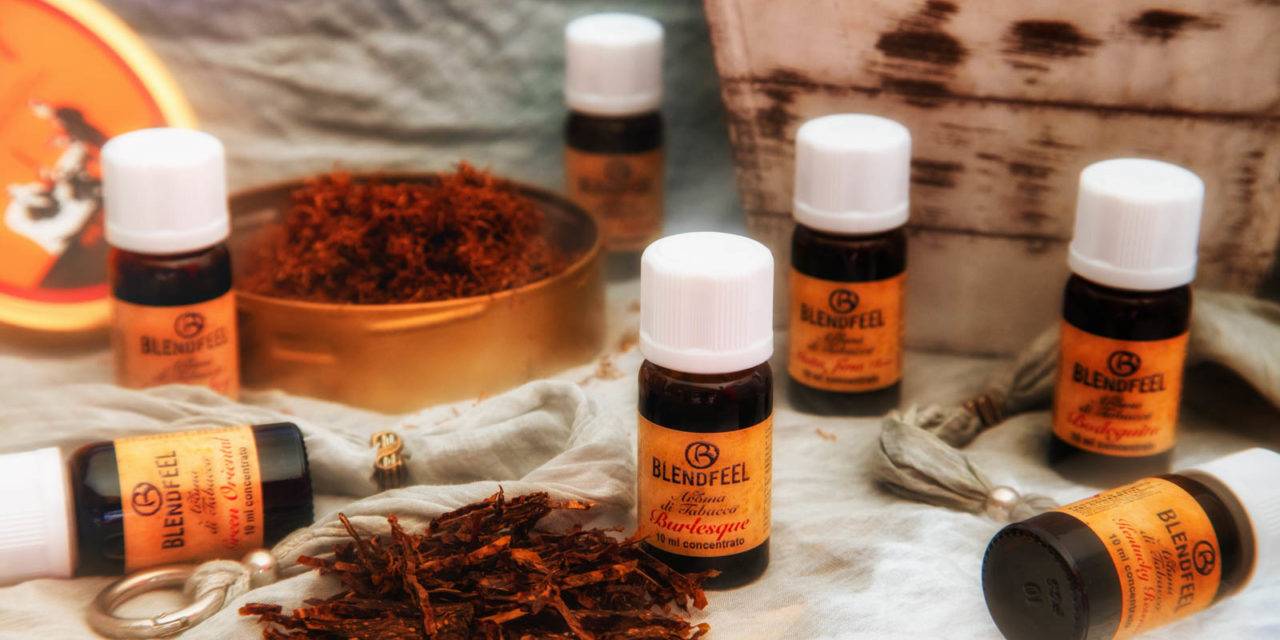 At the International Vape E-liquid Award by The Flavourist 2018 edition, Blendfeel distinguished itself for its “Aroma di Tabacco” line, awarded as “Best Italian Tobacco Line” of the year.

So today to stay on the subject, or better to stay on this line, we will review for you the Burlesque aroma, chosen not by chance after the aroma Basma Raw, because strongly related with it.

But we should move one step at a time and before starting, We remind you that the “Aroma di tabacco” line has a total of twenty-four flavors in amber glass bottles containing 10 ml of pure tobacco extract in propylene glycol. Rich with information are vintage labels that recall old parchments and yellowed maps. Blendfeel as always proves exemplary in providing the buyer with 360 degrees clarity on what he is buying. Example to follow.

Blendfeel describes us the Burlesque aroma:

A blend of Burley leaves in which the White Burley, unusually thick and enveloping, mocks a sly Basma, ready to explode in the least anticipated moment. The crazy dance continues at a fast pace, between caricatures, vaulting and sudden sharp sensory. Welcome to the realm of the unexpected.

On the smell Burlesque presents a very light vegetal tone on which dominate whirling hints of damp tobacco, which give the whole a rather pungent and penetrating olfactory picture. Repeated smells make me see faint spicy veils that help to make the structure of this e-liquid very complex.

Absolutely unprecedented and far from obvious, the binomial Burley-Basma is really to be discovered. So after having told you about Basma Raw, logic has forced us to talk to you about this strange pair of tobaccos.

For the vape test, this time I decided to rely on the Vapor Giant M5 RTA, one of the 2018 best MTL atomizers.

Could a natural tobacco extract bother me from a descriptive point of view? Yes, and despite the several dozens of tests carried out on “organic” tobacco, sooner or later it had to happen… I’m afraid it will not be easy to put into words and sufficiently well the characteristics of this blend.

The puff of Burlesque is complex because the e-liquid shows nuances and unexpected aromatic deviations. During inspiration the general picture is basically dry and woody, but I perceive some unusual aromatic insertions. Subtle spicy and acidulous hues creep into the timbre of an uncommon Burley.

This White Burley, because the manufacturer is keen to let us know that this is what it is, is clearly perceived in the top notes, but appears more structured and rich than usual and is not at all intimidated by the aroma and character sweet and round of Basma, ready in turn to join the bouquet in the heart of the puff. When I start to savor the aromatic amplitude of the Basma, I would expect to notice a bending of the Burley cues, which instead continues its presence on the stage, oscillating almost like a jester around the spicy and oriental shades of Basma.

Did you understand anything?

Burlesque, is an e-liquid difficult to explain, but at the same time also very special to vape; for my taste I add, very intriguing. It is bold, even if you do not say on paper, considering the two tobaccos that make it up. It is undoubtedly the Burley, unusually strong and penetrating, to deeply characterize the tones of the blend, even if the role of Basma is not marginal since, after the initial beats, it creates a softer background that softens the dry and woody Burley notes.

A show of two burlesque dancers trying to attract the attention of the public, twirling and dancing between scenes that are often shady but sometimes delicate and bright.

Beneath a rough and decisive surface, hovering sinuous and sweet scents of oriental spices, and although the balance between the two dancers Burley and Basma almost always appears on the razor’s edge, the couple works well because it manages to involve in an intriguing way and its audience is tremendously sexy.

Would you prefer one or would you choose these two dancers in pairs?

Pro: Fascinated binomial between two tobaccos. An intriguing taste to be discovered.

Cons: Difficult to understand and get used to the sensory diversity that the blend expresses. 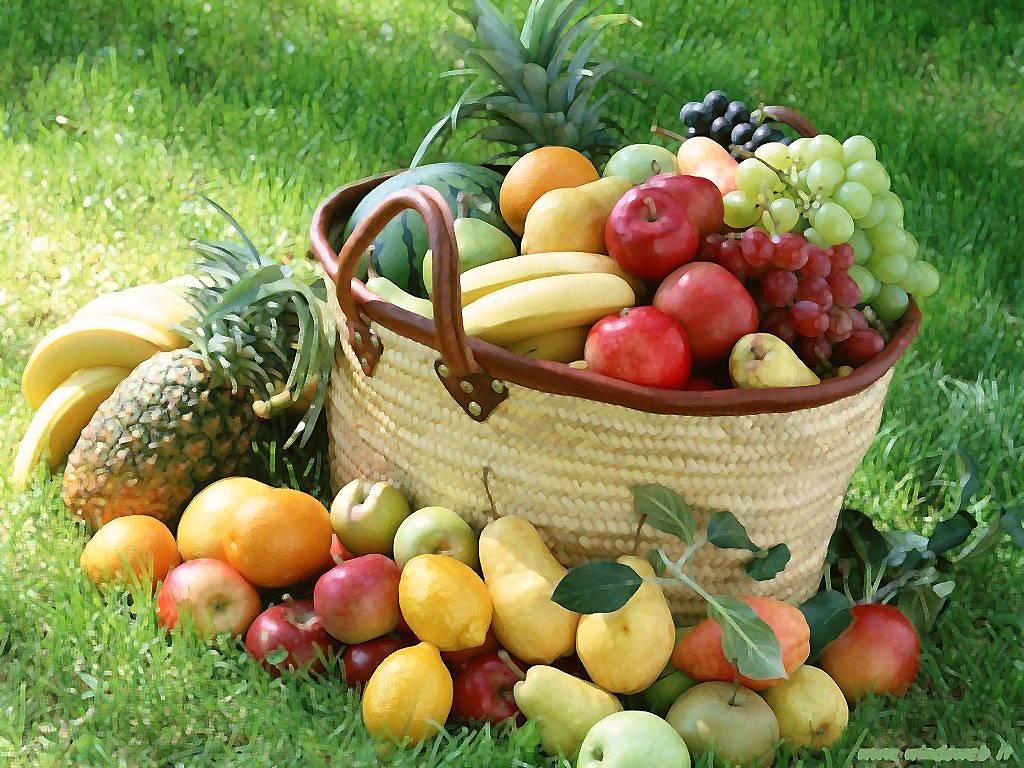 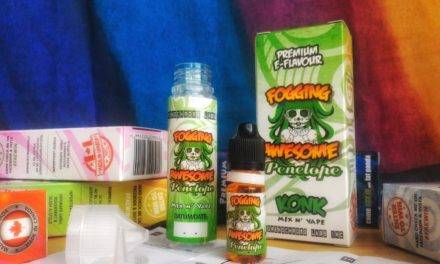 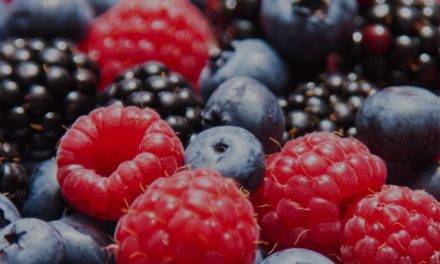 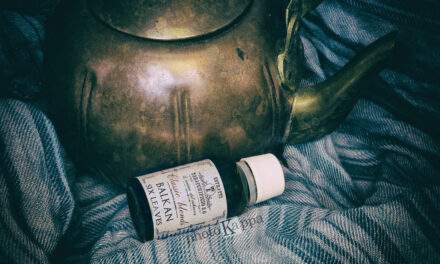