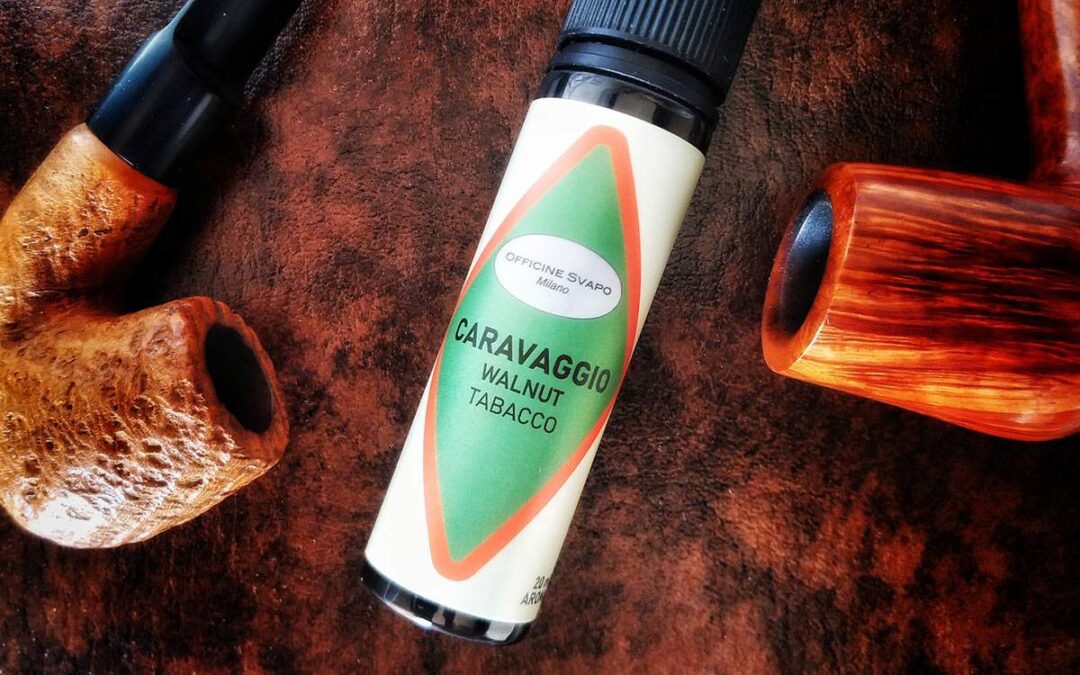 For today’s review let’s go back to Officine Svapo, one of the great Italian protagonists in manufacturing “organic” tobacco flavours. Officine Svapo presented some interesting new products during the Vapitaly 2019 event, and one of these is going to be “vivisected” with care by the team of The Flavourist. To the already large number of Officine Svapo products reviewed, among which we cannot fail to mention Brebbia 70th anniversary, awarded by our team as “Best Tobacco Blend e-juice” at the International Vape E-liquid Award 2018, today we add the new product named Caravaggio. 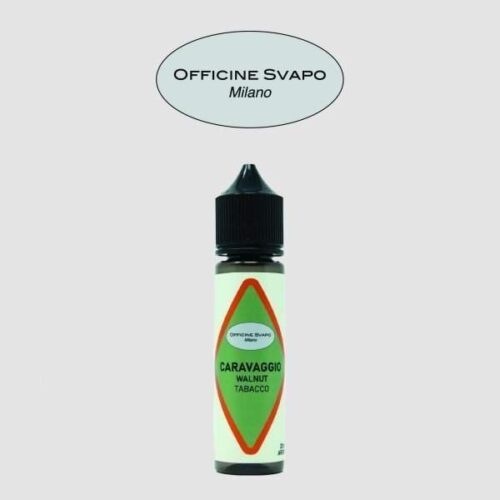 The Caravaggio aroma bottle is a classic 60 ml chubby gorilla, containing 20 ml of aroma to which will be added a base (if you desire with nicotine) to obtain a finished product of 60 ml with  50/50 VPG ratio. The label shows, in addition to the name of the product, the prohibition for children under 18, the composition of the aroma, the personal details of the manufacturer, the batch number and the expiry date.

Blend of perique and oriental tobaccos are combined with a slight walnut shade. An all-day tobacco capable of bringing soft and dry contrasts to every single vape.

The smell test fails to reveal all the features of this tobacco blend. The bouquet releases a fairly bland and poorly defined fragrance that makes the interpretation of the e-liquid more difficult than ever. I am not surprised by this situation, because the official description of the manufacturer heralds a rather delicate and soft tobacco blend.

On the nose you can perceive a vegetable and sweetish tobacco background, flanked by a faint note of dried fruit, with a soul that is quite sweet and easily ascribable to the taste of walnut. The perfumes that come out of the bottle are timid and suggest a gentle and calibrated e-liquid, characterized by fragrances typical of a tasting slow vape.

For today’s vape test, I’m going to use the Innokin ARES MTL RTA atomizer designed by the famous youtuber Phil Busardo on an SX Mini SL Class. Although it is a slightly dated atomizer, I still think it is a product that is as ductile and performant as ever and perhaps among one of the most underestimated by the general public of vaper. 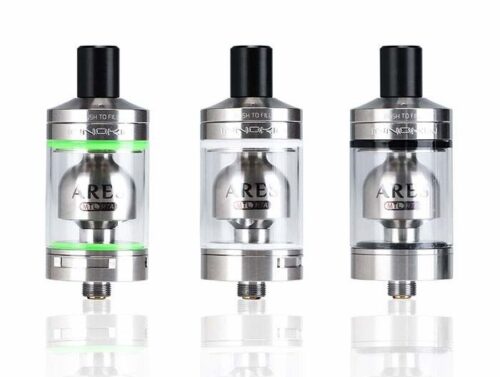 Michelangelo Merisi in art Caravaggio was a revolutionary painter who moved away from the canons of classical art to create his own unmistakable personal style. In his paintings, the protagonists of the scene emerge with arrogance, breaking away from a dark and never too characterized background. In the same world, Officine Svapo exalts in its Caravaggio, giving it volume and body, the absolute protagonist of this creation, the walnut, illuminated and perfectly delineated by the two tobaccos, which in this composition have the task of enhancing its “forms”. 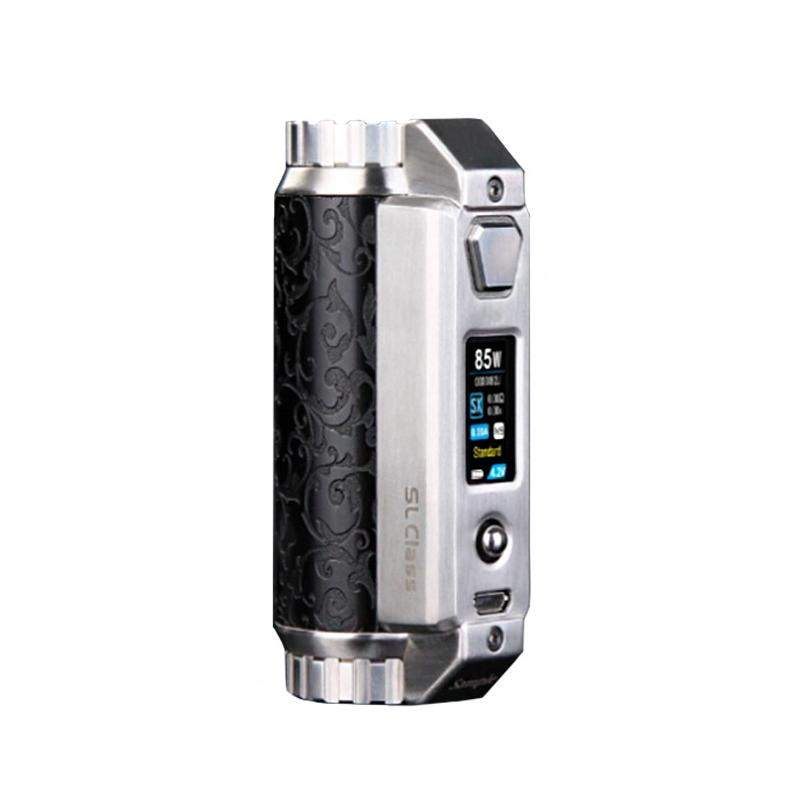 The walnut in this e-liquid is like a subject by Caravaggio inside a perfectly realistic, natural and voluminous painting. Its “forms” since inspiration are illuminated by the penetrating rays of Perique, which is revealed with its veins between spicy and acid and manages to enhance the fresh and sweet timbre of the walnut. The sensation on the palate is that of vaping something oily, round and incredibly full. Intense are the body notes, but always presented with an unparalleled elegance. 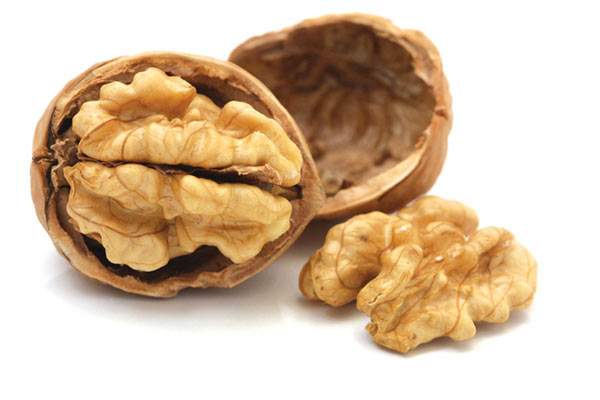 Elegance, a term often misused in vaping to label an e-liquid, is the true trait d’union for all the Officine Svapo creations. Caravaggio has a bouquet that is not too complex, but deeply soft and harmonious. The balance between tobacco and the flavoring component (walnut) is almost on a par, with the sole exception of oriental tobaccos which, in all phases of vape, remain constantly in the rear and quite hidden. 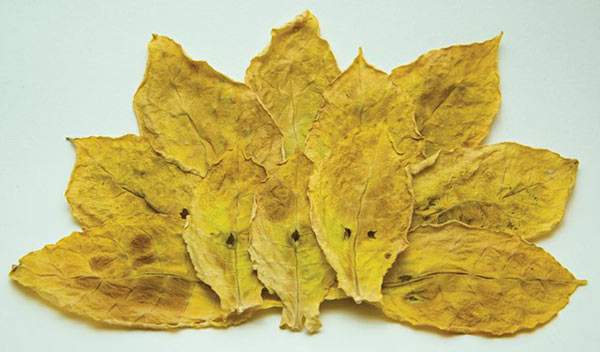 The Oriental tobacco is part of Caravaggio’s aromatic scenography but it’s perpetually on the backstage; a dark and uniform background of a painting by the italianartist, but a decisive factor in bringing out the luminous inserts of the perique which illuminate the voluptuousness of the regal walnut.

Among the many tobacco extracts manufacturers from Italy, Officine Svapo is the one that perhaps stands out more than any other for creations with peaceful noble tones. An “Officine Svapo” e-liquid has to be vape in absolute relaxation, enjoying its thin and surprising nuances puff after puff. And Caravaggio is no an exception… 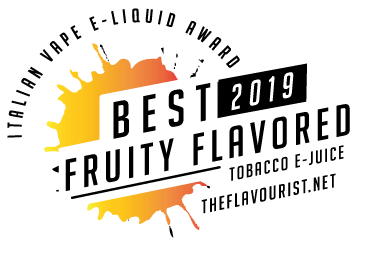