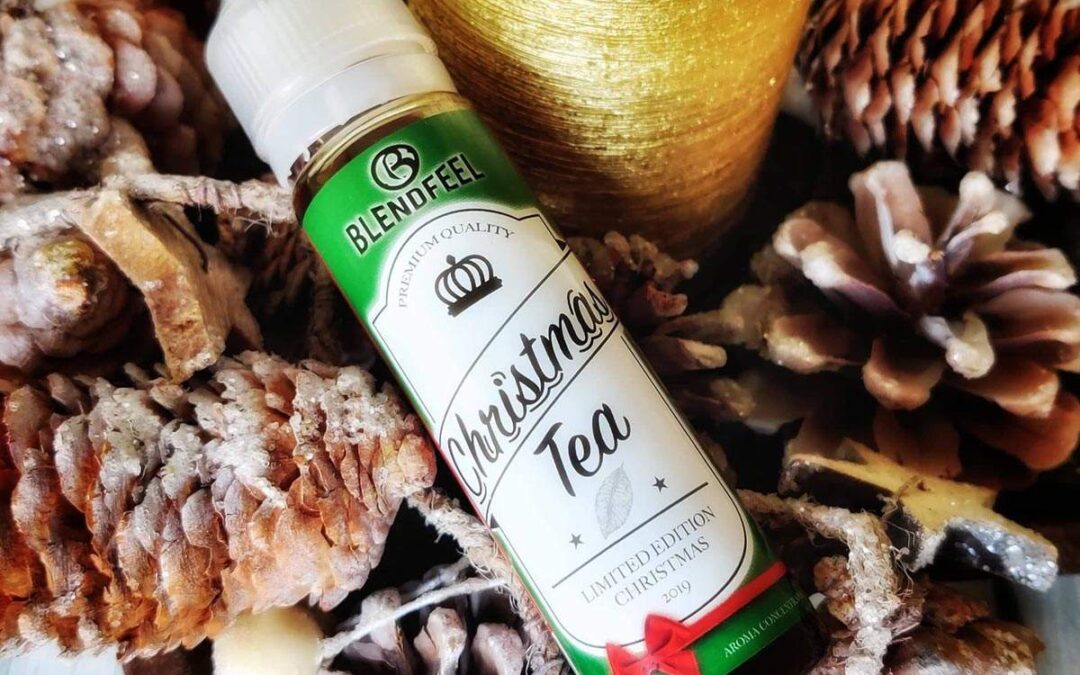 In the nineteenth century during the reign of Queen Victoria, in the United Kingdom aristocratic salons began to spread a worldly appointment that would become a historic tradition for the whole Anglo-Saxon world: the tea party. The maternity of the tea party, a small meal with sweet and savory dishes accompanied by a cup of tea to be taken strictly between 16 and 18 o’clock, is undoubtedly attributed to the Duchess of Bedford, and it is precisely in this context that around 1840, at Christmas time, Christmas tea was born, a tea flavored with different spices and ingredients which, thanks to their aromatic quality (for example ginger and cinnamon), gave a pleasant sensation of warmth.

In 2019 Renzo Cattaneo, founding father of Blendfeel, brings the British tradition of Christmas tea to the vaping world and creates Christmas Tea e-juice:

Christmas Tea recalls the tastes of Christmas cakes in the English tradition. Spices and citrus fruits with mandarin, dried fruit and light cinnamon notes. Here is an extraction of this secret blend of precious and enriched teas, to be reinterpreted with an unusual interpretation, in which a whispering Burley insert completes the aromatic score.

Christmas Tea by Blendfeel is a 20 ml shot aroma in a 60 ml bottle. A base of 40 ml will be added to the aroma to obtain the e-liquid ready to be vaped (eventually with the presence of nicotine). The manufacturer suggests a final VPG 50/50 composition. 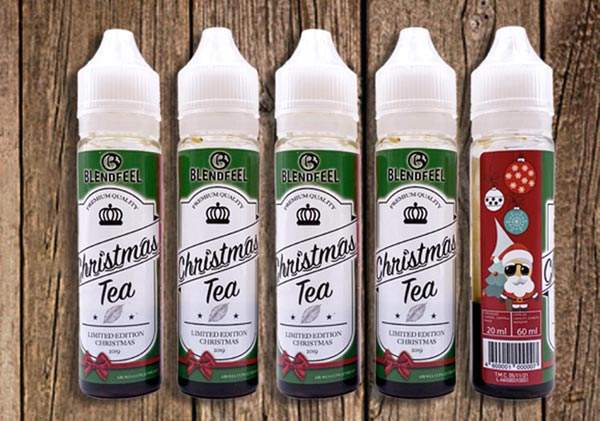 On the smell test the aromatic score is directed with austere elegance by vivid citrus scents that seem to enhance the scent of tea, not at all stunned by the energy of citrus fruits. From the background it’s possible to catch light spicy insertions accompanied by a vaguely sweet base. Only after numerous and repeated pressures on the bottle, I identify a sort of almond component that recalls with good approximation the scent of “amaretto” biscuit. Christmas Tea shows without fear all its aromatic complexity, which extends towards the end of my smell test up to a timid tobacco stamp, accompanied by infinitesimal cinnamon tips. Evidently the large number of nuances that make up this e-liquid, from the most accentuated to the most subdued, does not scare Blendfeel at all, sure of being able to direct them in vaping with the class and mastery typical of a great orchestra director. 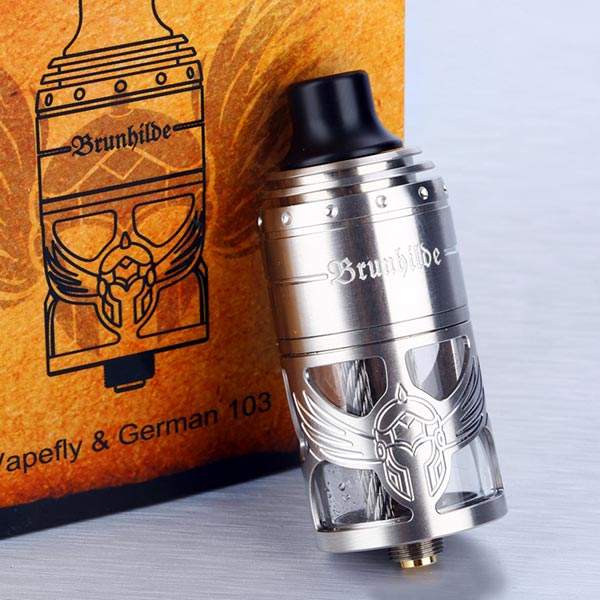 So breathed to the trumpets and we begin to “listen” to the Christmas Tea Concert conducted by the Blendfeel director. For the vaporization test, to stay on the subject of the Anglo-Saxon world, I chose the aromatic qualities of Brunhilde MTL RTA by Vapefly.

In vaping there are e-liquids that remain hidden to the nostrils to reveal themselves only in vaporization and then, there are liquids that in good or bad times are an open book since the smelltest. If it was not understood, Christmas Tea belongs to this last category.

Christmas Tea is not surprising in vaping, it charms. From the first puff an uncontrollable thrill of pleasure comes over me, because I realize that the concept of banality has been banned in this bouquet. But yet here there aren’t unpublished orchestral “instruments” … It is the way to play them and to harmonize them that makes the difference … 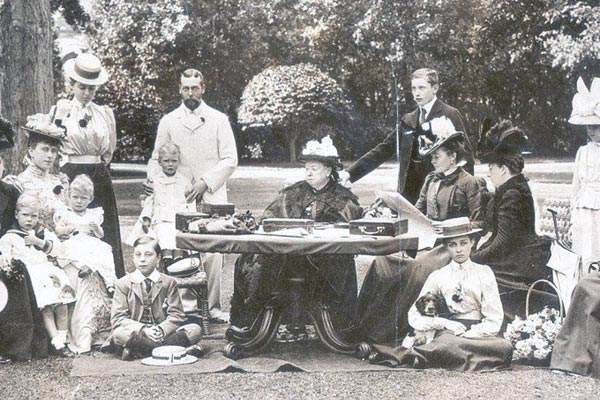 In the opening bars the puff is brilliant and the citrus notes punctuate a lively, colorful and festive rhythm. The energetic and penetrating tones of mandarin introduce on the scene the primary component of this e-liquid, the tea; I savor all its rich and full-bodied structure, managing to catch many similarities with Keemun black tea already used by the producer in his Byzantium aroma. Refined, warm and spicy, with hints of shrubs and unexpected roundness.

After three or four puffs I have the confirmation that Christmas Tea is a true arthouse e-juice, it mainly addresses the sophisticated palates of the most demanding slow vapers. 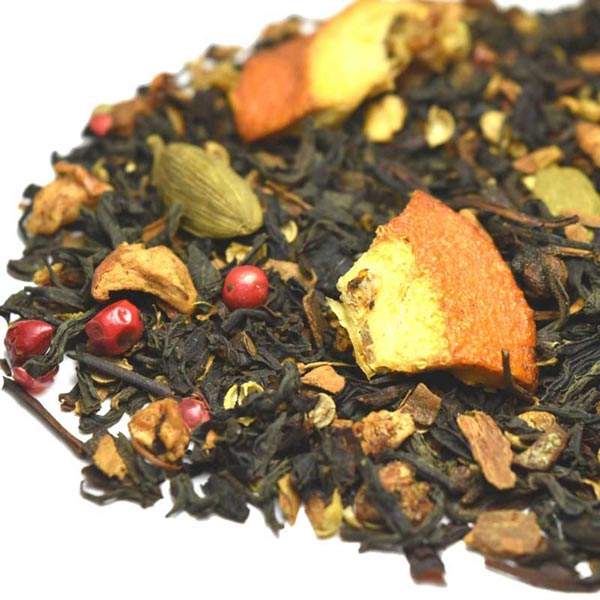 I sit in the living room, the soft lights of late afternoon contribute to creating the right atmosphere, I start to vape slowly, again to “grasp” the sinuous shades that the bouquet shows in the heart of the puff.

In the heart of puff, glisten sweet glazes of gingerbread, along with the deep and spicy notes of black tea; the composition is harmonious and the director Blendfeel escapes the easy temptation to exalt the sound cues of cinnamon, which instead remain only whispered inside a meticulously constructed score to exalt a wider aromatic range, made of a thousand scents and one more more, without anyone too dominant. 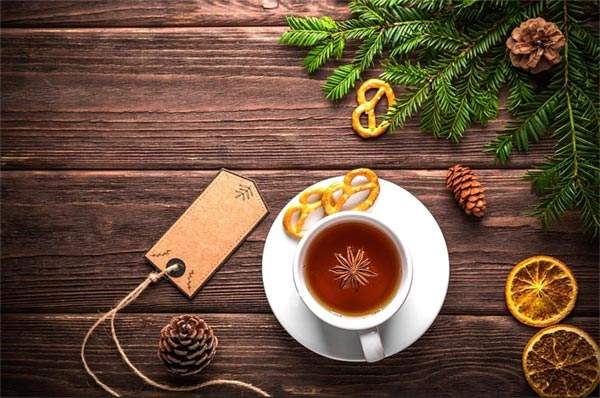 And in this whirlwind of flavors, the profoundly Christmas atmosphere of Christmas Tea emerges, a bit like the one that can infuse Dutch-German “spekulatius” biscuits or Scandinavian “pepparkakor” biscuits, spicy gingerbread biscuits rich in aromas of honey, ginger, cloves and many other spices, unmistakable symbols of Christmas.

At the tail of the puff, I catch a thin tobacco carpet with clean and linear tones, which holds together all the ingredients of this recipe so articulated and multifaceted. The perfect link between tea and its spices.

Blendfeel plays the ninth, a true Christmas symphony for sensitive and refined palates.

Pro: Very refined and regal, a Christmas tea that would have also adored Queen Victoria … 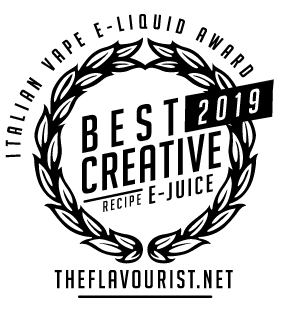