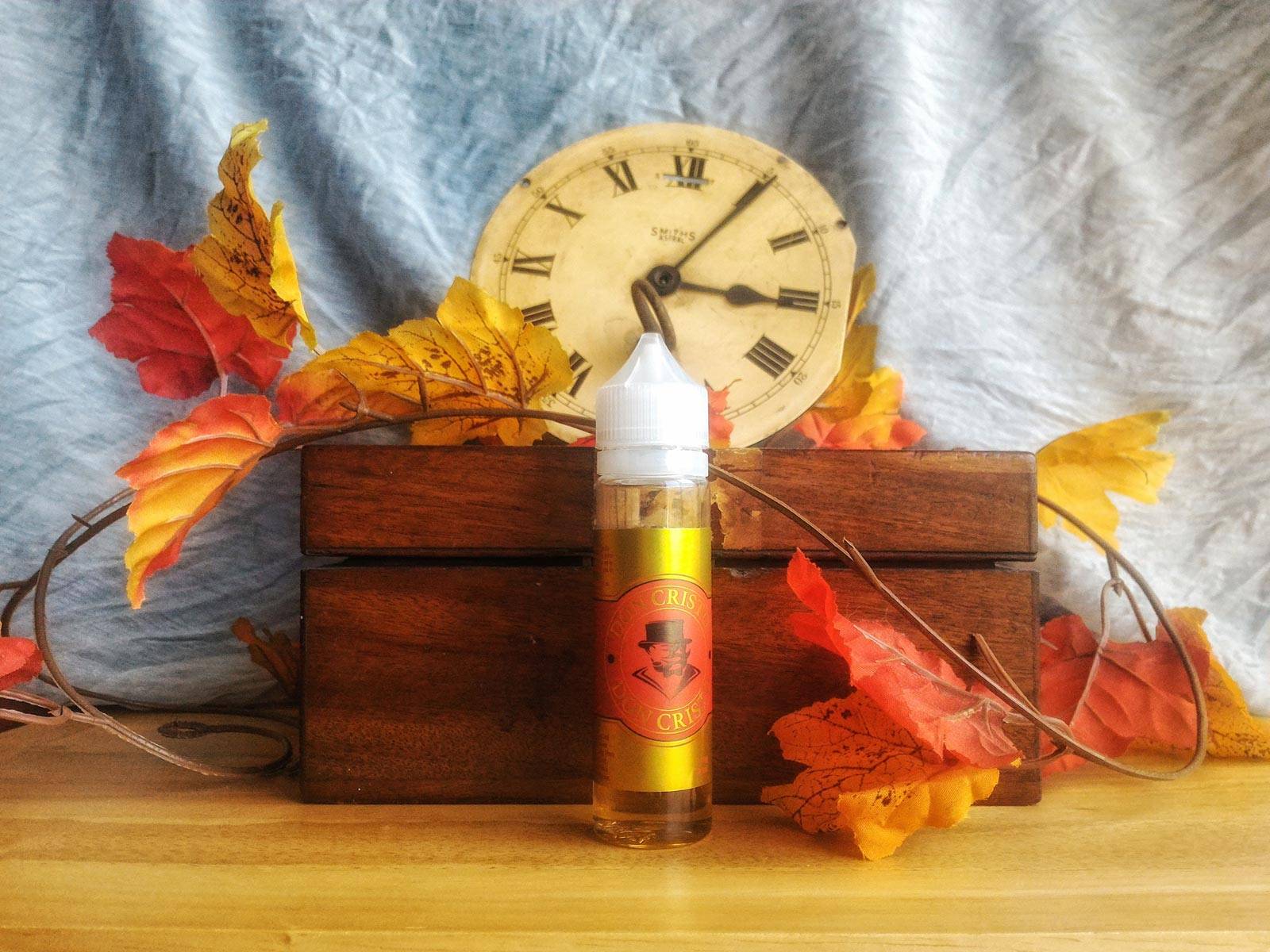 At Vapitaly 2017 her golden livery showed fiercely from the flames of hell … Could not we draw our attention?

We are talking about Don Cristo, a tobacco e-juice extracted from a Cuban cigar, produced by the Canadian PGVG Labs, which we will review today.

The official description on the manufacturer’s website reads as follows:

It’s a beautiful cigar flavor thats steeps for 90 day’s with real Montecristo cigars. Take the cigar challenge today and see what everyone is talking about!!!

We welcome you! And are you ready to listen to what we have to tell you about it?

The bottle of Don Cristo is a classic “Unicorn bottle” in the Mix Series 50 ml + 10 ml base to be added (with or without nicotine) for a finished product of 60 ml. With this type of packaging the product is in line with the TPD dictates and obviously marketable in Europe. The golden satin label is very well done and cared for and simulates the typical twist-cigar clamp. There are numerous information on the label, including the composition of the liquid: it is a 50/50 and not, as I have noticed in some recent reviews, a 70/30 VPG!

Before the olfactory test, something more about Montecristo cigars. Manufactured from a nearly centenary company, Montecristo Cigars are the world’s most known cigars and represent about 50% of Cuban cigars that are exported annually across the globe. Among the different qualities of Montecristo, the n. 4, whose reputation is tied to Che Guevara, was until a few years ago the best-selling cigar in the world. In short, we are talking about a cigar Sir, a Cigar with the capital C. 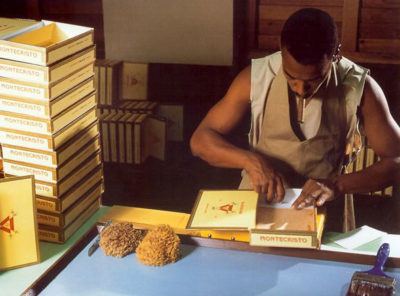 On the smell Don Cristo is awesome. A mixture of dense mixed ground grass comes immediately to my nostrils. It denotes a soft and particularly intense body with a very tasty sensation. An enchanting scent, the same as the large leaves of corojo of the head that let the smells from the tripa pass. The same feeling as a great Cuban beloved under the nose a few moments before the sacred ritual of ignition.

A fleshy and straw-like hue immediately stands out on a warm and full-bodied background of noble features. The taste of his head notes is full, marked by short, close mouthpieces and intense puffs. Don Cristo’s head notes are just as silly as the smell experience.

Hay notes are getting more and more filling in the mouths and gaining more body and roundness in the central part of the puff when a disruptive and almost unexpected sweetness goes to enrich the entire bouquet. It is a sweet note “turbid” characterized by myriad nuances and scents of honey and leather that trap the liquid from this moment on, imprinting it in a sugar-caramel stamp that will mark the bottom of the whip.

In exhalation, the sweetness of caramelized honey notes amplifies, giving a still warm and enveloping feeling. It remembers from the back, a minimal and infinitesimal hint of woody, practically negligible, where we would have expected an evolution of the puff that from a sweet and soft heart should have allowed to emerge, at the end of the puff, precious dry and penetrating aromatic tips, With slight bitter hints, for a touch of extra sapidity. 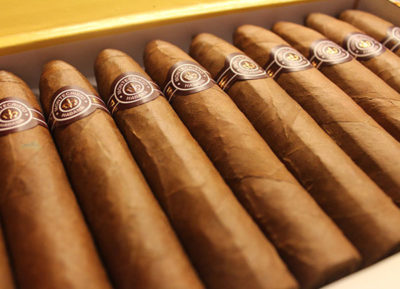 The overall picture is, however harmonious, there is no doubt, in fact the yield is satisfying enough and the “cigar” has its bottom-heartedness. The e-liquid version of Montecristo shows naturalness of taste and good realism with a perception of fidelity to be considered discreet.

Too persistent, unfortunately, appears the sweet and mythical timbre that embraces the whip one moment after the inhalation phase and marches the mouthful to the tail notes. The feeling is that of a good liquid that he wanted and had to evolve with other aromatic notes, telling us something more.

Pro: A real Montecristo that smells so good.

Cons: The persistent sweet stamp imprisons it a bit.