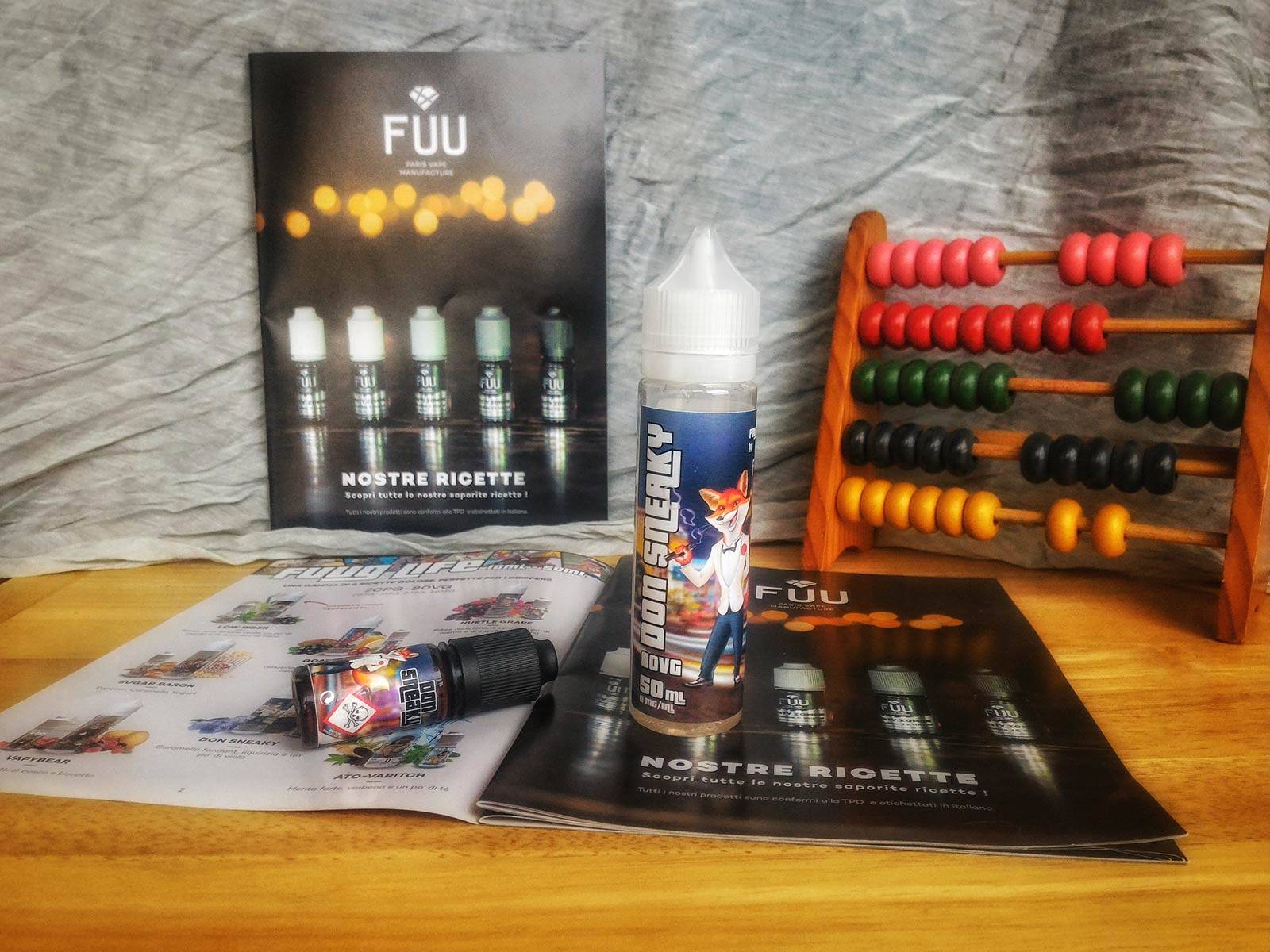 From one of France’s most famous and renowned brands and the genuine creativity of Jean Moiroud, comes the colorful, fresh and young Fuug Life line of the Parisian brand The Fuu.

Today we are talking about one of the latest creations of this line: Don Sneaky.

Slick, sly, and terribly smart. Our caramel is just like Don Sneaky: mischievous and mesmerizing.

Don Sneaky’s bottle in my possession is an “unicorn bottle” prepared in the new Mix Series 50 + 10 ml based on VPG 80/20. The graphic of the Fuug Life line is inspired by the font of  “Grand Theft Auto” videogame series, using a sympathetic animal as a symbol character for each product. Satin labels made with extreme care, colorful and very youthful for a modern audience and always attentive to the latest market news. Absolutely TPD ready. 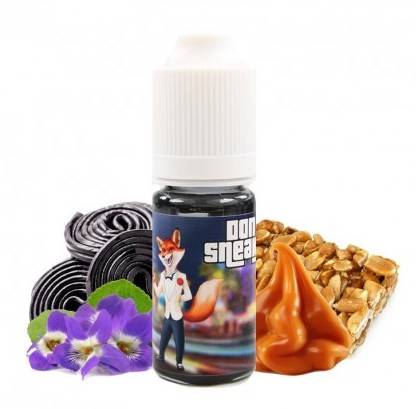 On the smell, on a light alcoholic background, a pretty round caramel base with a good creaminess and softness, a structural frame of the whole liquid, emerges without delay. From the background I also feel a note of sweet licorice and a floral veil just mentioned. The aromatic structure looks nice and delicate, the aromatic loads, not heavy at all, are compounded and ordered; the general stamp denotes composure and cleanliness.

For the vape test I have prepared two different configurations, intrigued and driven by what is indicated on the manufacturer’s site: “…its ability to change throughout the day depending on vaping conditions.”

The dripping test with lower watts, and clearly orientated to flavor, has revealed a very gentle and refined liquid since the first puff. Inspiration is a soft caramelized bed, slightly creamy and able to remember very well the sensation of tasting delicious candy mou. The frame is very discreet, timid and never disruptive. Compared to the perceived smell, creaminess is manifested only for short stretches, it is sufficient but never a dominant element of the mix. On the basis of caramel, from the heart of the sweat to the exhalation, floral notes develop and emerge, in a sweet interlacing with a touch of licorice. The combination is singular and fascinating, although there are not significant aromatic peaks. Among the floral notes there is a subtle scent of violet, followed by the flavor of a classic licorice gum. A sweet, jovial and delicious mix. 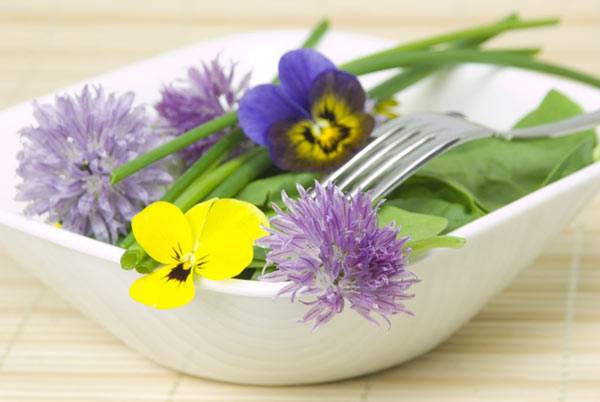 In higher wattage with an RTA atomizer, as announced by the manufacturer, the liquid changes completely face. The caramelized base further reduces its creaminess, which is not excessive, and leaves much more space for the sweet taste of a classic liquorice wheel that takes the aromatic scene with lively and carefree. Instead, the floral nuances, that represent the most delicate and intelligent fragrances of the entire aromatic construction, are missing by the powers of the device and the higher temperatures that almost exclusively help the taste of licorice.

Under these conditions the liquid appears less faceted, but I have to say it still maintains stability and balance; “Loses” a fundamental ingredient but unbelievably does not lose balance, it re-compiles as if it were a new recipe, a new liquid, more elementary but still valid and credible, especially for a cloud chasing configuration.

Don Sneaky is a very singular creation and we also want a little crazy. Confirming the manufacturer’s own words, it’s really a fluctuating liquid, able to fit well into a kind of genetic mutation, to different styles of whipping. A characteristic this, appreciable and praiseworthy on the one hand, but perhaps a little limiting on the other. In my opinion, Its being chameleonich penalizes it a little; It is as if it lacked its true aromatic identity.

Don Sneaky is, ultimately, a liquid from which all the refined creative abilities of Jean Moiroud emerge, a tasting, clever, gentle and refined liquid that, however, also seeks to dress (successfully discreetly) the juvenile cloth of a cloud chasing product. It is with this motivation that The Flavourist releases his final judgment.

It is an overall assessment that goes beyond simple and subjective personal tastes, we have always supported it. Don Sneaky is a vivid example … Have you ever been to appreciate overwhelming a film in spite of the less editorial judgments of criticism?


Cons: Its chameleonich profile makes it lose a bit of aromatic identity.