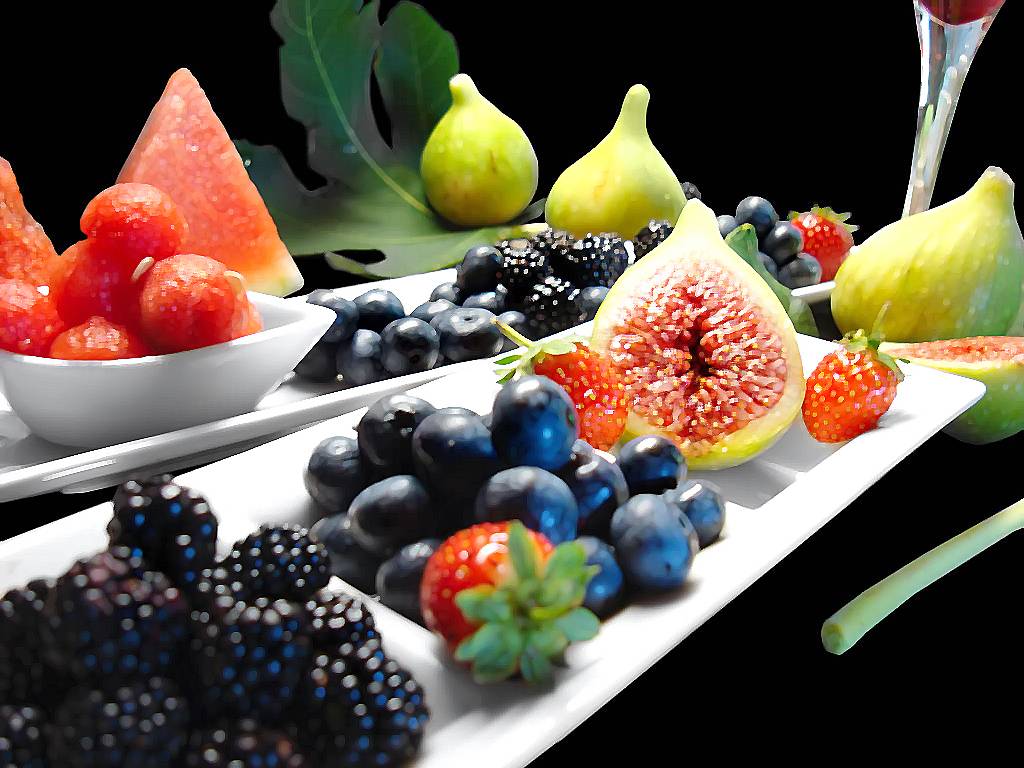 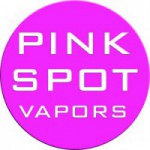 First warm and then fresh, cinnamon as a base and menthol in the underground to be perceived on the exhale at the end of the vape: this is the aroma “Fire & Ice” by the famous Las Vegas producer.

It is in fact a very simple aroma, which I think it doesn’t necessarily need to amaze its consumer, but I just think it can be considered as an “intermezzo” to break the compulsive use of our personal favourites.

As mentioned earlier, “Fire & Ice” is structured in a very simple way, playing on a contrast of sensations while vaping which will go from the initial “heat” of cinnamon to the final freshness of menthol; these two are the only ingredients used for the mix.

My personal sensation on these ingredients is the lack of quality of the ingredients, the cinnamon has the classic flair of 90’s chewing gums and menthol on the bottom appears quite impersonal.

In conclusion, I declare “Fire and Ice” an aroma without too much drama, but which can be present in every vaper’s stock.