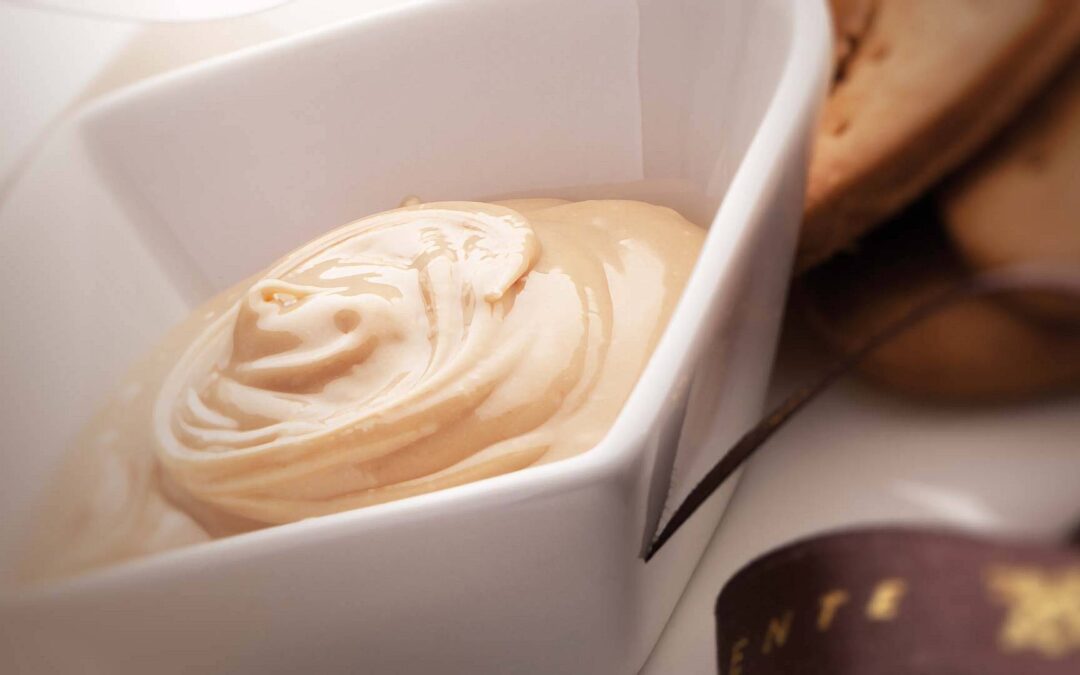 The producer asserts that this aroma was made adding a touch of banana to the concentrate Boba’s bounty .

In fact the similarity with Boba’s bounty is pretty clear, just as it’s clearly perceivable the banana; it is therefore an aroma created with a lightly tobacco base, plus banana (the dominant taste) and coconut and maybe a touch of white chocolate – I say maybe because banana has an excellent covering effect.

On vaping Gorilla Juice has a very pleasant round and soft taste and also a light and uncommon freshness that is perceived as ending note; I don’t think it’s menthol o something similar, maybe it simply results from the combination of the banana with the other ingredients of the mix.

This sweet, pleasant and never humdrum aroma has the Achilles’ heel of being considered a tobacco flavour concentrate.

It’s true, as for Boba’s bounty maybe there is a light tobacco base and, maybe again, it is perceivable after having tasted several ml, but to be honest, without any information by the producer, I believe the tobacco base would have been unperceived for the most vapers, including myself.

In conclusion, my very personal opinion about Gorilla Juice is that it is a good flavour concentrate, provided that you forget it’s a tobacco one.