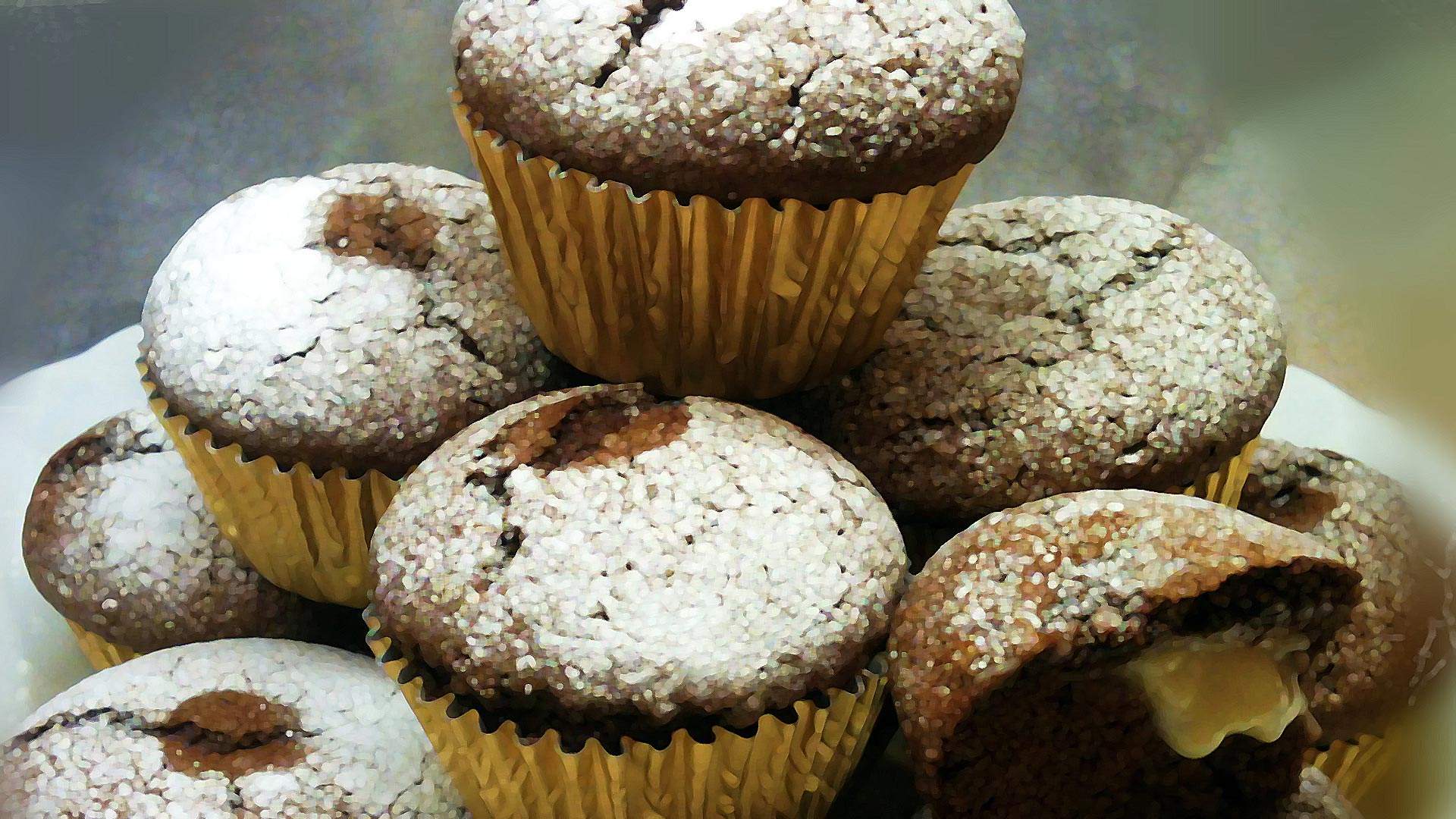 This flavour concentrate is inspired by the cracker/wafer invented at the beginning of the 19th century in the US by Presbyterian minister Sylvester Graham, originally conceived of as a healthy food, part of the Graham Diet. The original graham cracker was made with a combination of finely-ground wheat flour with wheat bran and germ coarsely-ground and had a mildly salty-sweet taste.
Since I’ve never tried graham crackers made according to the original recipe, I can’t compare the original product and the aroma by Hit the Pipe; however I’ll try to describe my sensations on vaping the liquid made with this flavour concentrate.
“Graham crackers” is an aroma that gets you unprepared from the first drag: the salty-sweet taste is quite unusual in the huge market of vaping flavours and that’s the main characteristic feature of “Graham crackers”.
On the inhale is perceived a lightly sweet taste with a hint of coconut, but on the exhale the initial sweetness completely disappears and in contrast you can savour the salty taste accompanied by a fresh sensation – probably due to a scent of cinnamon in the mix.
The result is an e-liquid for some extent controversial, difficult to understand and fully appreciate, one could almost think it’s clumsy and comes out to be an aroma like “um I’m not enthusiastic about it…” but you keep vaping it because you get “somewhat curious”.