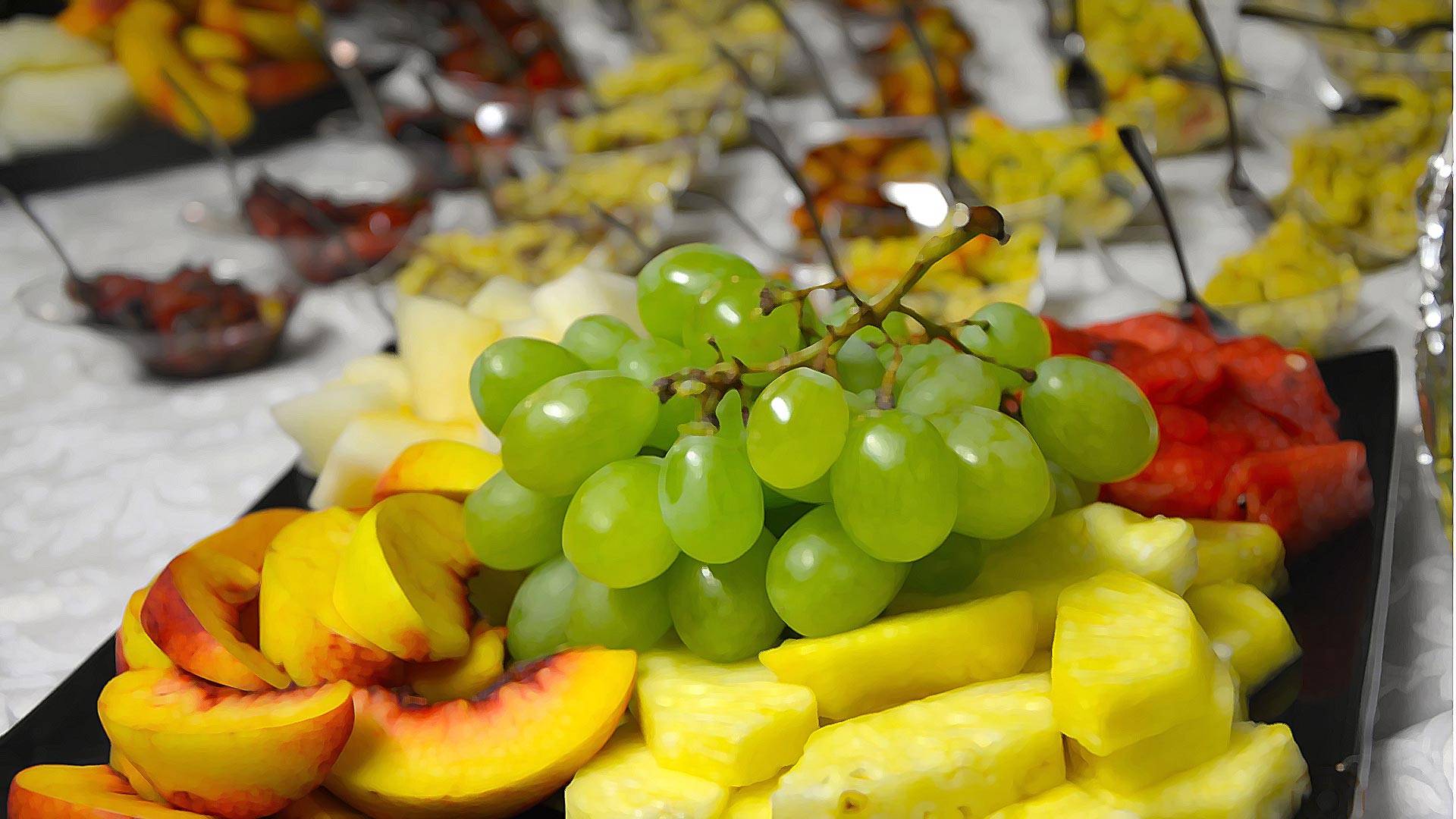 This aroma recalls the flavour of the famous American chewing gums Big Red (Wrigley’s), produced in the US in the ‘70s and subsequently exported in some Nordic countries (including Germany).
Given that I never had the pleasure of trying those gums out, as far as I’m concerned the aroma “Hot Napalm” is a cinnamon aroma with a good sweetener dose (which should help recreating the chewing gums mentioned above).
I don’t know if the choice of the name is casual but it’s a fact that it tends to crack plastic atomizer tanks in no time!
Glass tanks are strongly recommended.