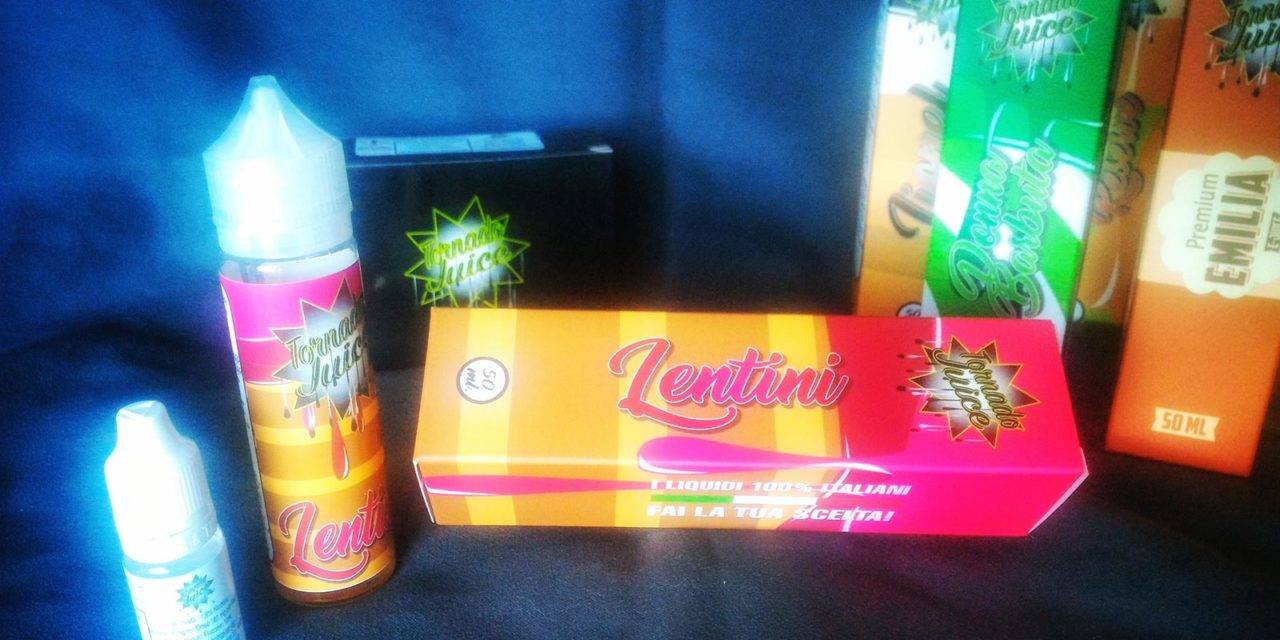 Lentini is another e-liquid of the Freakshow line by Tornado Juice, an Italian brand that has just appeared on our blog recently and that, thanks to some interesting new creations, we will continue to follow in the next months.

The Lentini bottle is an “unicorn bottle” in the Mix Series range of 50 + 10 ml on a VG max base; is supplied in a cardboard box with a particularly vibrant and colorful graphics, perfectly in line with the circus inspiration of the Freakshow line. The e-liquids name of this line are inspired to the so-called “freaks”, the famous “freaks” of the historic and ancient Circus Barnum. Francesco “Frank” Lentini, known as “U maravigghiusu”, was the famous three-legged man who performed as a showman enthusiasting the audience with incredible performances in which he showed all his agility and extraordinary control over his extra appendage.

This Freak is the most famous, it makes you have a breakfast and snack in one spectacular number! It has a complex and sweet aroma, with a typical bitter, toasted, fragrant base with a buttery nut and so much jam: an unbeatable blend!

Surely an ambitious recipe, is demonstrated by the fact that only on another occasion, among the hundreds of products tasted by our team, we came across this kind of e-liquid.

It is complex to define and describe the taste so variegated and rich in nuances that comes from tasting a slice of toasted bread spread with butter and jam. A particular taste derived from the articulated aromatic structure that emerges from the combination of its three ingredients.

The smell of Lentini reveals a vaguely alcoholic smell, decorated with so much good strawberry and in the remote fragments of its molecules I can feel a pale buttery note. Nothing else reaches my taste buds and so I prepare myself for the immediate vape test.

The Geekvape Peerless will be the dripper who will accompany me in the enjoyable (I wish) Lentini test. I immediately find in inspiration that the aromatic base of the recipe swirls on the toasted bread ingredient, which I then imagine will go to rest or better “spread” the other two components of the liquid.

The first puff exalts without fear the aromatic fidelity of the toasted bread; its realism is amazing and incredible. I feel a light “crust” note accompanied by a happy fragrant note, just that fragrance that usually fails in this kind of aroma. The right touch of toast contributes to restoring the unmistakable flavor of a slice of slightly abstrusted bread but preserving its soft crumb. I find the softly intense taste that only one piece of freshly baked bread can give. The unmistakable feeling of crisp bread lets you gradually penetrate, in the heart of the puff, from the mixing tip ingredients, the spreadable elements.

A tasty jam of strawberries and raspberries is just caressed by the fatty make-up of butter. Perhaps it would be better to say, a light layer of butter “dirtied” by the slightly sweet acidity of the red fruits. What matters is that this is a perfect combination, an aromatic overwhelming set.

The bouquet is sinuous and inebriating, the ingredients are of high quality and with a high degree of naturalness, managed, balanced without any bruising.

The back notes and also the aromatic persistence are rich, round and always very fragrant. The jam, along with a tip of elusive butter, is the most persistent taste in the palate at the end of the puff; it concludes a short and fascinating journey between the genuine flavors of a home-made breakfast. A soft and voluptuous aroma that from the palate penetrates to the deepest sensory receptors to infuse the desire to prepare a new slice of bread to spread and taste voracious.

Lentini by Tornado Juice is a loving and inspired e-liquid; perfect as all day vape thanks to the impeccable alternation between sweet notes, slightly acidic shades and dry tooth accents. A creamy e-liquid not exaggerated but with a profound and decisive aromatic timbre.

And if it was the autumn revelation of the year?

Pro: Perfect interpretation of a real “bread, butter and jam” for a real breakfast of champions, just like the ones once. 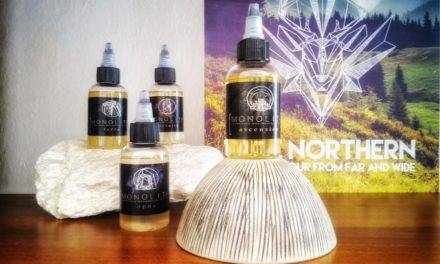 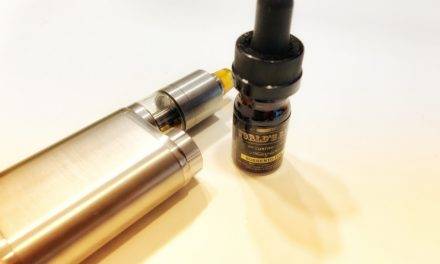 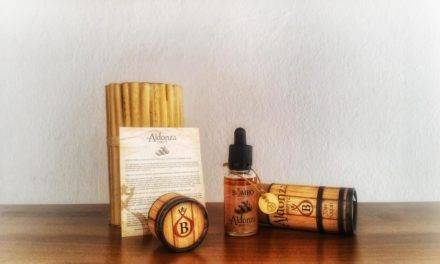 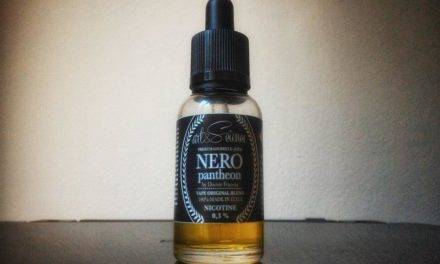