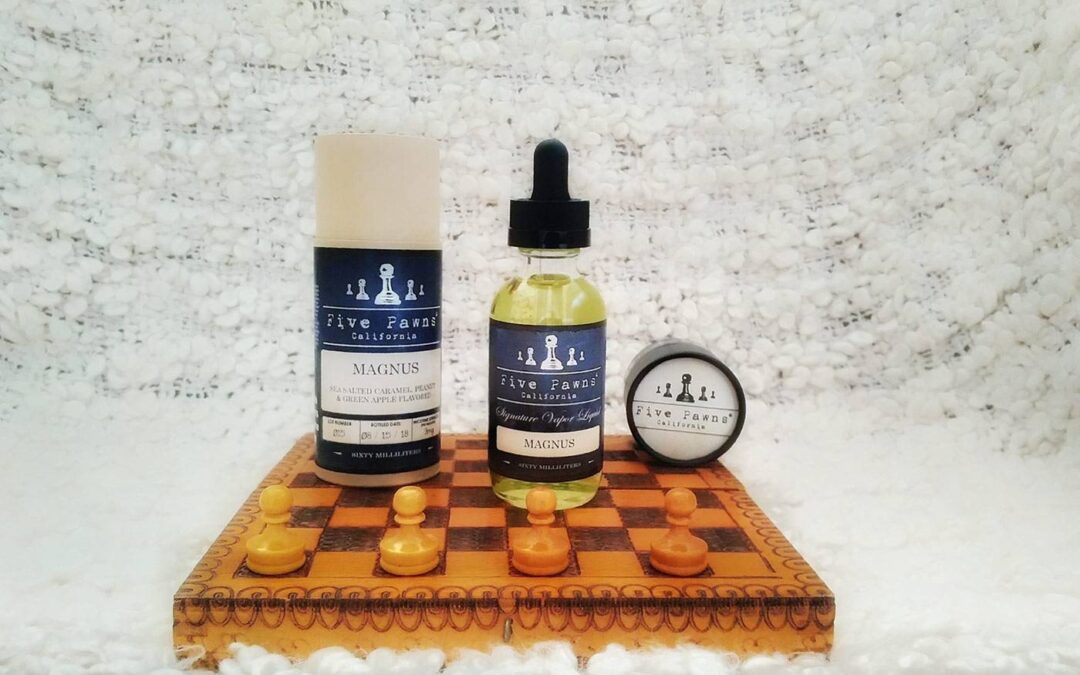 A few weeks ago, The Flavourist has resumed dealing with Five Pawns, one of the most well-known and important brands for what concerns the e-liquids manufacturing. On the occasion of the arrival in Italy of the new “Blue” line by Five Pawns, our team has received the honor but also the burden of an absolute national preview.

The manufacturer has kindly sent us three of the five “Blue” e-liquids currently on the market, and we have already dealt with testing the e-liquid Tabiya in the “ready to vape” version, but do not be afraid because in our country, these new Five Pawns are marketed in the aroma shot series format (20 ml of concentrated aroma to which another 40 ml will be added between vegetable glycerine and if you want a nicotine boost).

Also this time we do not dwell on the well-kept packaging of the product, to which Five Pawns has accustomed us for some time, combining class and elegance to the completeness of the information for the vaper, but we still remember you (especially for those who missed the Tabiya review ) the peculiarity of this “Blue” line: It is a range of products that, for the first time on the vaping scene, includes sea salt among the ingredients of the mix. Yes you read right, we said sea salt! 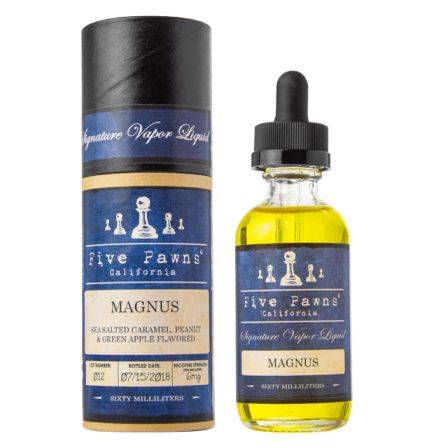 Once again, therefore, Five Pawns amazes us, putting innovation (together with the high quality of its products) as the central point of its corporate modus operandi and consequently proposes itself as an example to be emulated, as it was in the past for other its famous formulations.

As you may have noticed from the picture above, today we will talk about Magnus:

The dessert apple for adults. Imagine a tart green apple on a stick that has been dipped in thick, rich, creamy caramel, rolled in crushed peanuts, and sprinkled with artisan sea salt. Sweet, tart and salty all come together in this powerhouse blend.

On the nose Magnus immediately presents itself with an accentuated and penetrating scent of green apple that seems to stand as the undisputed protagonist of this recipe. Despite its considerable intensity, the apple aroma, however, appears significantly flanked by other nuances that require a more in-depth investigation to be better identified. 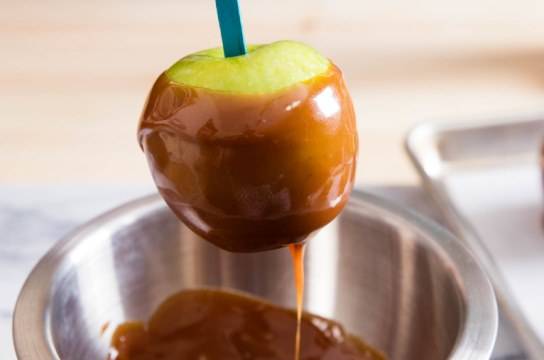 During the smell test, the nose slowly assimilates the aromatic imprint of the apple and thus manages to see a distinct caramel note that embraces the green fruit in a very interesting sweet-acid combination. Finally, slight and distant hints of dried fruit, seem to just touch the nose gently emerging from the background.

For today’s vape test I decided to use the Ammit MTL RDA by Geek Vape. 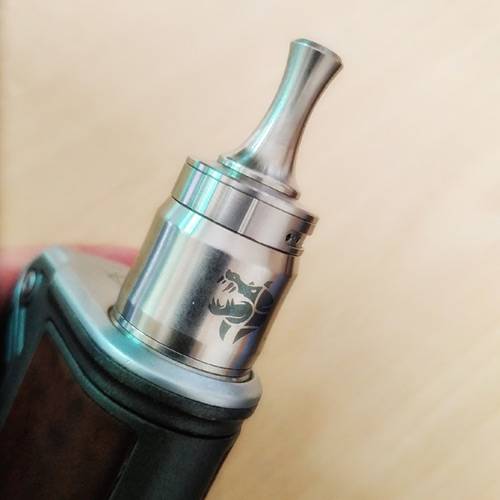 The main ingredient that characterizes the aromatic structure of Magnus is unquestionably the apple and you notice it immediately starting to vape. It is a tasty and delicious Granny Smith that during the inhalation provides a sparkling and very realistic experience. A sweet-acidulous contrast rounded with skill and elegance by a creamy component with very delicate vanilla finishes. 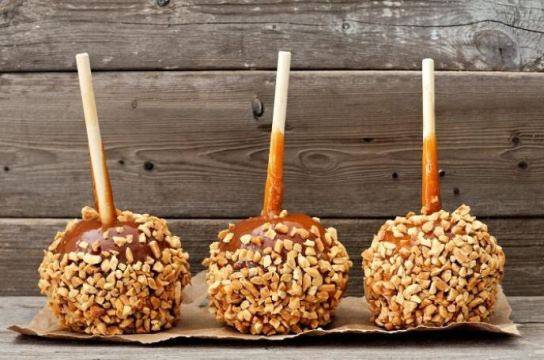 In the central phase of the puff, the vivacity of the apple tends to fade away, turning towards a flavor more similar to that of a cooked apple garnished with a light caramel coulis. The caramelized cooked apple fills the palate with aromatic facets of great value that raise the level of this recipe. 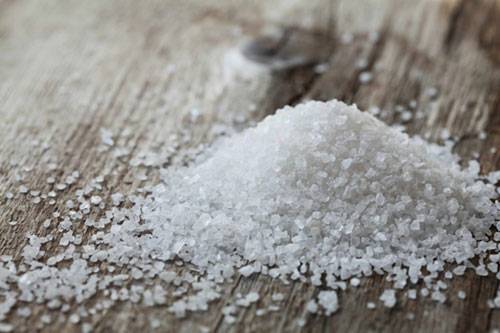 Though there’s no use of sweetening additives, Magnus thanks to its caramel, is able to show sinuous corners of sweetness that caress and conquer the taste buds at every shot.

But it is only at the end of the puff, during the exhalation that the value of the whole aromatic plant built by the American manufacturer is definitively understood. A hint of peanuts is enhanced by a pinch of sea salt and Magnus in the tail and in its exquisite aromatic persistence acquires a unique flavor, exciting and never tried before!

Everything is presented to the vaper with absolute discretion, without ever leading to aromatic exaggerations that do not belong to the language of Five Pawns. But only tasting it you can understand the real different between a creation by the Irvine flavourists and many other more common and banal that you can find on the market.

We have long been expecting the introduction of a salty taste in the e-liquid recipes… Finally Five Pawns appeared us, the pioneer in search and discovering these new e-liquid frontiers…

Pro: A creamy sweet-savory absolutely new and built with a perfect aromatic balance. 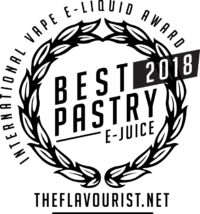