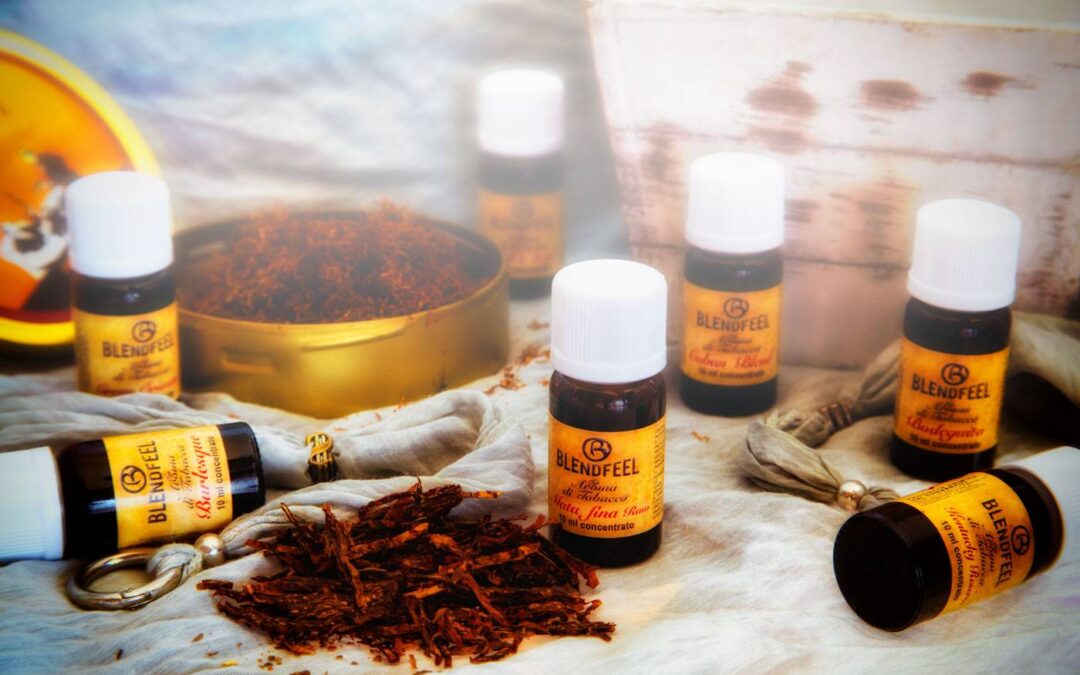 The Blendfeel sailing ship, which has embarked on an intercontinental ocean voyage to introduce us to all the varieties of the worlwide vaping tobaccos, today arrives virtually in Brazil, where Mata Fina tobacco has been cultivated for centuries, with which are made excellent cigars that do not disfigure certainly in the presence of the best known Cuban cigars.

In our Blendfeel latest reviews, we took care of the Kentucky tobacco from which our Tuscan cigars are born, and we told you about the Kentucky Reserve and Hell’s Key. Today we move to Brazil to try the tobacco responsible for the Dona Flora Mata Fina cigars.

We remind you that the “Aroma di tabacco” line counts overall twenty aromas supplied in amber glass bottles containing 10 ml of glycolic flavor. Rich with information are the pleasant vintage labels that recall old yellowed parchments. Blendfeel as always proves exemplary in providing the buyer with 360 degrees clarity on what he is buying. Example to follow. 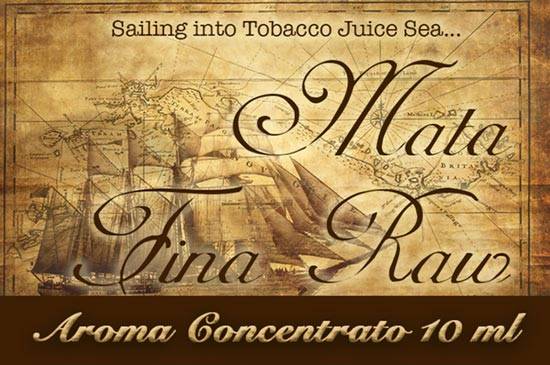 Blendfeel called its aroma simply Mata Fina Raw and describes it in this way:

The Brazilian chameleon of wrappers, it is fun to confuse, to divert, to deceive with its infinite aromatic ensemble: a floral puff, the next with acidulous tones, then a sudden woody dryness and a sprinkling of spices. And then, who knows.

At the opening of the bottle for the usual smell test, I immediately perceive a straw-grassy hint bearing an unsuspecting acidity (but not even for those who know the Dona Flora). The vegetal note, which usually distinguishes most of the “sun cured” tobaccos, here is somewhat bitter, so much so as to leave an alcohol-like sensation on the nose, which contributes to making this tobacco, at least from the olfactory point of view, lively and impertinent. 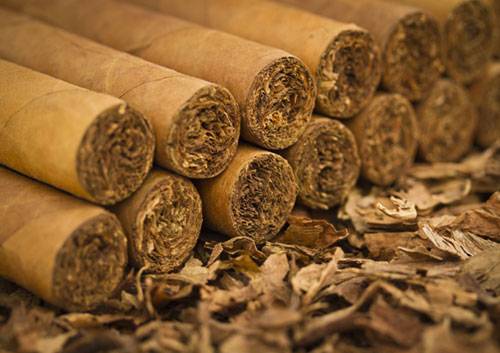 Even for the today vape test, after trying the Mata Fina on various atomizers, I decided to rely on the reliable Expromizer V3 Fire on which I realized a resistance in Nickel Chrome (about 1 ohm).

And Mata Fina shows a nice little character at the vaping! Exactly as intuited by the smell test, the vegetable stamp appears in the foreground during inspiration, flanked by a rather marked acidic note that gives a certain vivacity to the vaping. Despite being in the presence of a light tobacco, as are all cigar tobaccos (except for italian Tuscans), this Mata Fina Raw surprises a lot because it shows aromatic qualities anything but bland and elusive.

Wanting to make a comparison with similar tobacco aromas, it seems inevitable the comparison with the aromas extracted from the tobacco of Cuban cigars, certainly the most common and the most used for this kind of tobacco e-liquid. The aromas extracted from Cuban cigars usually present themselves on the palate more amiable and with a softer structure than the Mata Fina Raw aroma, which on the contrary impresses, while remaining in a light overall frame, for its greater incisiveness. 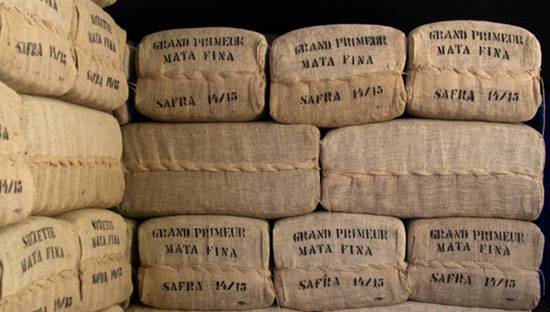 In the heart of the vape, the palate begins to be tickled by very slight spicy notes and the vegetal frame is placed momentarily in the background, leaving the step in favor of woody nuances that affect both the dryness of the vaping and its sweetness, never predominant here. I am struck by the sense of refined elegance with which this aroma is expressed, because in a “light” aromatic context, it manages to be energetic and at the same time solar. 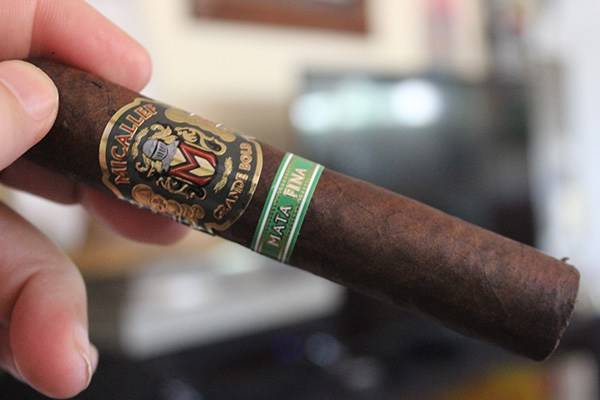 The tail notes offer to the vaper, a pleasant return on the palate of the vegetal-grassy and vaguely sweet sensation, to which, during the exhalation (especially if nasal), there is an intriguing spicy touch that makes the vape really pleasant. Due to its aromatic characteristics and its kindness with the coils of our atomizers, Mata Fina Raw is an aroma, without a shadow of doubt, suitable to be vaped for the whole day even if, at the arrival of the evening, the dark tobacco lovers (I’m among them), they will easily choose to divert themselves on fire cured tobacco flavors.

Cons: Not suitable for those looking for strong e-liquids with smoky scents.