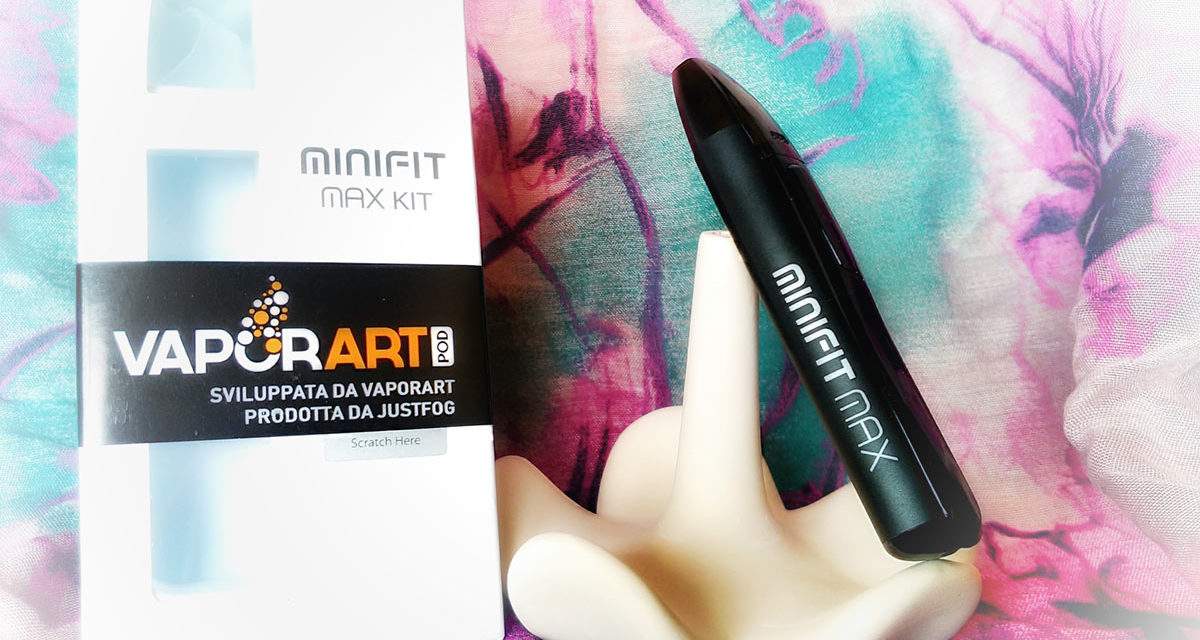 Minifit, the Pod Mod n.1 on the market gets bigger: here is the Minifit Max!

A few weeks ago we started a review of an entry level device saying that in the world of e-cig, one of the best and most popular solutions for those who have decided to abandon conventional smoking in favor of electronic smoking, is the Pod Mod, a happy and practical evolution of the first cigalike of a decade ago.

The Pod Mods are very compact and easy-to-use personal vaporizers, able to make the transition from analogical to electronic cigarettes absolutely easy and with little impact. It will not be a coincidence but for just over a year we have been witnessing an incredible escalation of this type of electronic cigarette.

It is undeniable that when you think of a pod mod, the name that most frequently echoes in the vaping environment, is that of Minifit, a very small pod mod produced by the South Korean company Justfog. We believe we are not wrong in stating that Minifit is the most sold pod mod in the world.

After the success of Minifit, just over a year after its first commercialization, Justfog, in collaboration with the Italian company Vaporart, returns with the increased version of Minifit, the Minifit Max.

And we are here ready to tell you about it as usual, from the contents of the packaging of the product received.

The Minifit Max has retained the appearance of the classic Minifit and is therefore presented with its typical pen-shaped silhouette, very simple but equally pleasing to the eye. To the touch, its satin finish helps to restore a feeling of understated elegance and the build quality is more than good, thanks also to its polycarbonate structure which makes it resistant even though it is an extremely light product. Accurate is also the housing of the pod on the battery, free of both aesthetic and functional defects.

Minifit has established itself on the market due to its extreme simplicity of use together with its small size. The Minifit Max is slightly longer than the first Minifit version (10 cm against 7 cm), while its width and thickness (21 x 15 mm) remain the same. Even the pod that sits on the battery is the same as the previous version, which is a cartridge with a 1.5 ml capacity and a 1.6 ohm coil.

By virtue of its increased length, the Minifit Max was equipped with a new 650 mAh lithium ion battery (minimum guaranteed), which greatly improves performance and autonomy compared to the classic Minifit, equipped instead with a battery from 370 mAh. Despite the greater bulk, the new Justfog pod mod has a weight of only 30 grams, against the 20 gr of the short version.

If you dwell a moment on these numbers, you can easily see how the Minifit Max is not just a Minifit with an increased battery; the mod has grown 3 cm in length and only 10 g in weight, but has implemented a battery that has almost doubled compared to the standard version. In order to achieve this result, a global new engineering of the entire electronic circuit set up to manage the new battery was necessary. And it was the Italian company Vaporart that took care of the development of the new Justfog Minifit Max chip.

The features of the device remains almost identical to that of the classic Minifit: switching on and off with four close clicks and a fire button to start the vaporization of the liquid inside the pod. Three small led on the fire button indicate the remaining battery level (3 led lights correspond to a battery charged between 100% and 70%; 2 battery led lights between 70% and 30%; 1 led on battery between 30% and 0% and finally 1 led light blinks for six times indicates that the battery is almost completely discharged). The battery has other functions such as short circuit protection (led lights blink for four times), pod not inserted correctly (led lights blink twice) and over 10 seconds protection which makes the battery disconnect if the fire button is kept pressed for more than 10 seconds.

As mentioned above, the Minifit Max has a pod with a capacity of 1.5 ml that can be refilled through a simple and effective system; in fact it is sufficient to lift the small shaped cover at the base of the pod and insert the bottle beak into one of the two existing holes. The semi-smoky transparency of the pod allows easy control of the liquid level. The replacement of the pod itself is a very simple operation.

Ultimately, these are two operations that simplify the actions to be performed by the user, making this device really easy to use.

The Minifit Max is not an automatic pod mod and therefore to activate the e-liquid vaporization in the cartridge it is necessary to press the activation button. Thepuff of this device is medium closed, it is a MTL vape that we could define as slightly airy. The hit is good but not among the most pushed, in fact the device has been designed and studied mainly for users who are about to leave the traditional cigarette, and who therefore approaching an e-cig for the first time, should use liquids with medium-high nicotine levels.

From the aromatic point of view the performances of the Minifit Max are obviously identical to those of the Minifit first version, being the same as the pod. In our opinion, there are pods on the market that are more performing and better from this point of view, but it is clear that the South Korean company with this device has focused more on practicality of use than on performances, which are more than respectable.

The flagship of this device is the new 650 mAh battery guaranteed and the optimal management of the same that allows you to vaping at constant wattages and above all with a range almost double compared to the previous one. The Minifit Max battery has a duration that in terms of milliliters, based on our tests, is around 5-6 ml.

The Minifit Max adds more autonomy to the standard version of the Minifit, without however depriving itself of the surpluses that have determined its global success, that is practicality, ease of use and extreme portability. In just 10 cm in length and 30 grams in weight a pod mod that we believe is going to repeat the worldwide success of the first version.

A device as attractive as ever for those who are about to buy their first e-cig, but also a comfortable solution with good autonomy for the most experienced vaper. 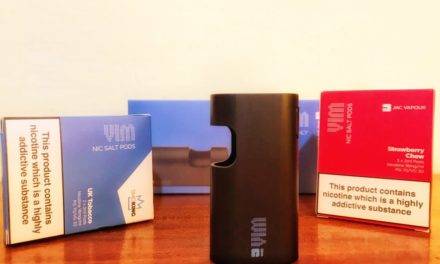 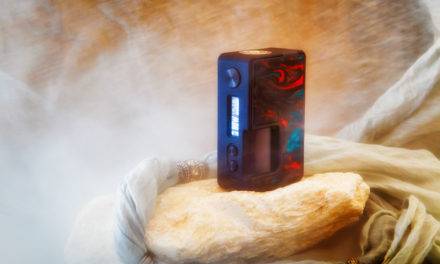 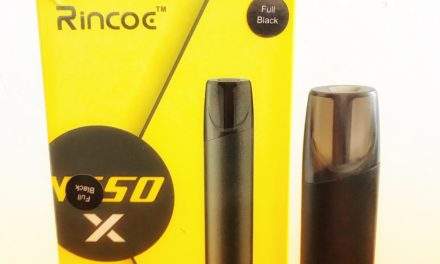 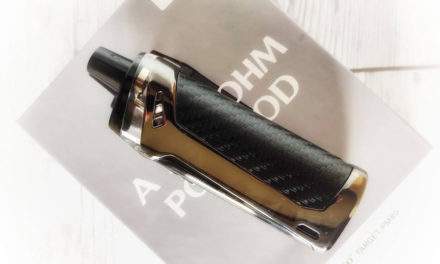