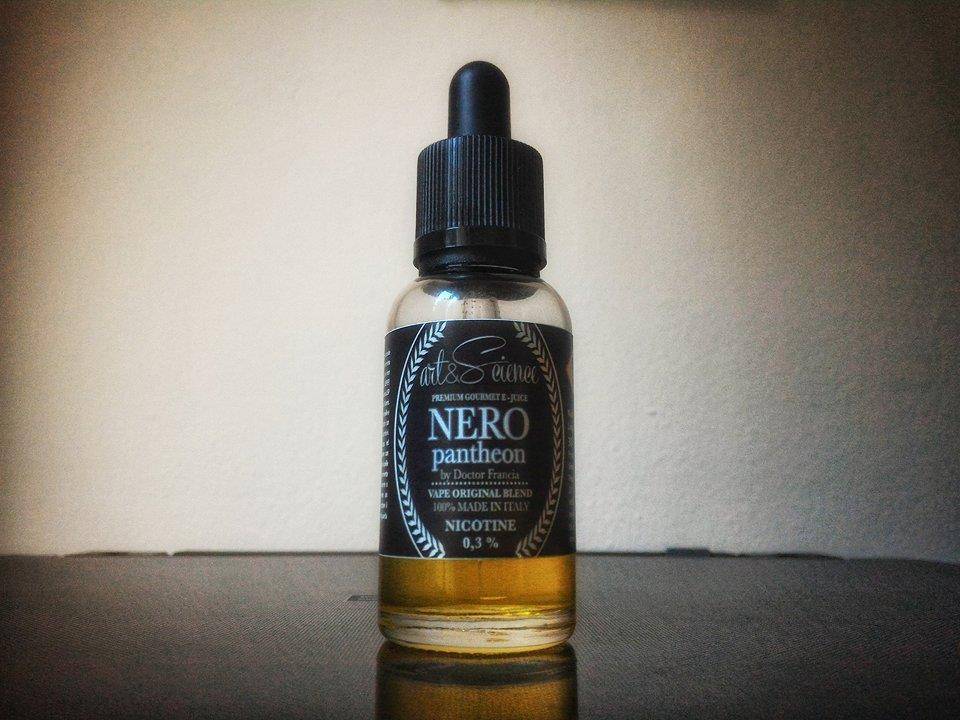 And here we are today to introduce the second of the three upcoming release previews of Art&Science, as announced in the interview offered to The Flavourist by its creator. The full interview with Dr. Francia is available here on our site.

After Caligula, now is the time of Nero Pantheon which along with Nero Spagna and Nero Colosseum consists of a mini tabacco flavoured line awaited line from the market, after numerous successes signed in a short time Art&Science.

According to the classification of The Flavourist, the tobacco flavours of Art&Science are among the “classic tobacco’s” as “molecular” and not derived from extracts of tobacco leaves.

Nero, it is among the most well-known historical figures of ancient Rome. Art&Science associates it to Pantheon to identify the product.

The Pantheon is a temple dedicated to all gods past, present and future. It was founded in 27 BC by Agrippa, son in law of Augustus. He caught fire in a couple of fires (80 and 110 A.D.) and was rebuilt by Emperor Adrian between 120 and 124 A.D. The building consists of a circular structure combined with a portico in Corinthian columns supporting a pediment. It’s currently among the most visited monuments of the city of Rome. 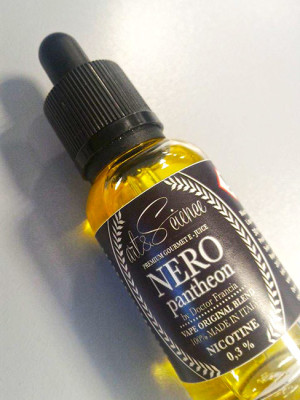 Today we can afford to fly on an examination of the particular packaging Art&Science, referring to the article on Caligula every deepening.

The manufacturer has anticipated us a bit about his new creation. Nero Pantheon is described as follows:

Pantheon a particularly amiable aromatic tobacco with bouquet and hints of green hay.

Nero Pantheon has a smell like a potpourri of vivid herbal scents. Open tiles and full of medicinal herbs of herbal we invest winking olfactory urges. A shy hint, graceful and light, leads to a sweet Virginia tobacco that seems almost confused or disguising itself as alfalfa. Fresh and light but very elusive tobacco soul. 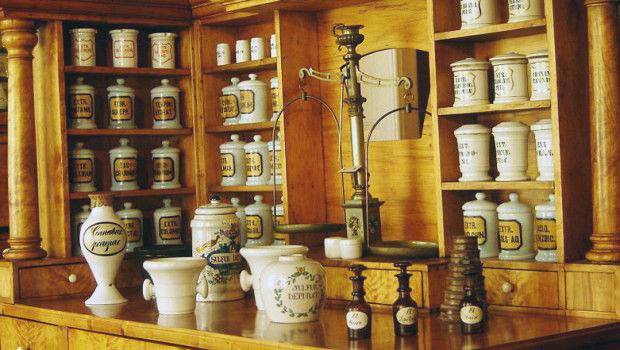 I set for my vape test my Narda atomizer in single 0.7 ohm coils in such a way that I can unravel in the medium-low wattages, the most suitable for a tobacco product. Vaping the e-liquid is presented on a bed of tobacco Virginia very sinuous and gentle. Honeyed shades we sidetrack making it difficult to identify the tobacco base. Yet, this sweet Virginia is now present in inspiration and the tobacco perception, as expected, it is inversely proportional to powers of vape: with increasing wattage boosts the sugar component of the mix going to further enhance the herbal notes. The Virginia is alluring and seems to play between glazes whose similarities lead back to the taste of chamomile, grass, in a relaxing aromatic construct that does not give room at high power and at the compulsive puffs. Yet, define it as “meditative tobacco e-liquid” would be a mistake. 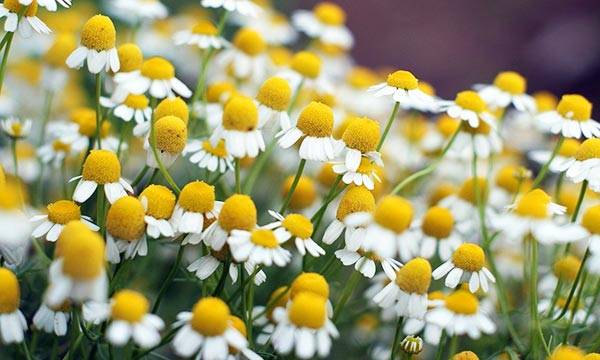 The heart of vaping test, the real tasting moment, offers extra enhancement of softness and the bouquet is rounded presenting sweet but not cloying. Nero Pantheon, with its wraparound and herbaceous mix demonstrates a strong female character from sufficient aromatic persistence.

I must admit that I find myself in the presence of a rather unusual aromatic combination that takes some getting used to. The size seems to be more herbalist than tobacco flavoured. Experience in an interesting albeit ambiguous background. Even if you decide to try it, you grant Nero Pantheon puffs some more to understand it and decide if it will meet the favor of your palate. Face it with a calm, relaxed, without leaving displace from this new dimension.

Starting with the typical notes of a Virginia synthesis classical, Art&Science has built a complex tobacco e-liquid by very innovative aromatic structure. Precursor of new tobacco styles? Perhaps, but the tobacco footprint is perhaps a little short of expectations, probably influenced by a name, Nero Pantheon, which inspires only to pronounce it the most vigorous accents.

In the cradle of civilization, the winds seem to have picked up a Mediterranean atmosphere in fine ampoule that evokes past everyday. The fresh scent of the splendor of Imperial Rome?

Pro: a new and lightweighttobacco e-liquid with a female character.

Cons: above 20 watts seems to be more herbalist than tobacco flavoured.