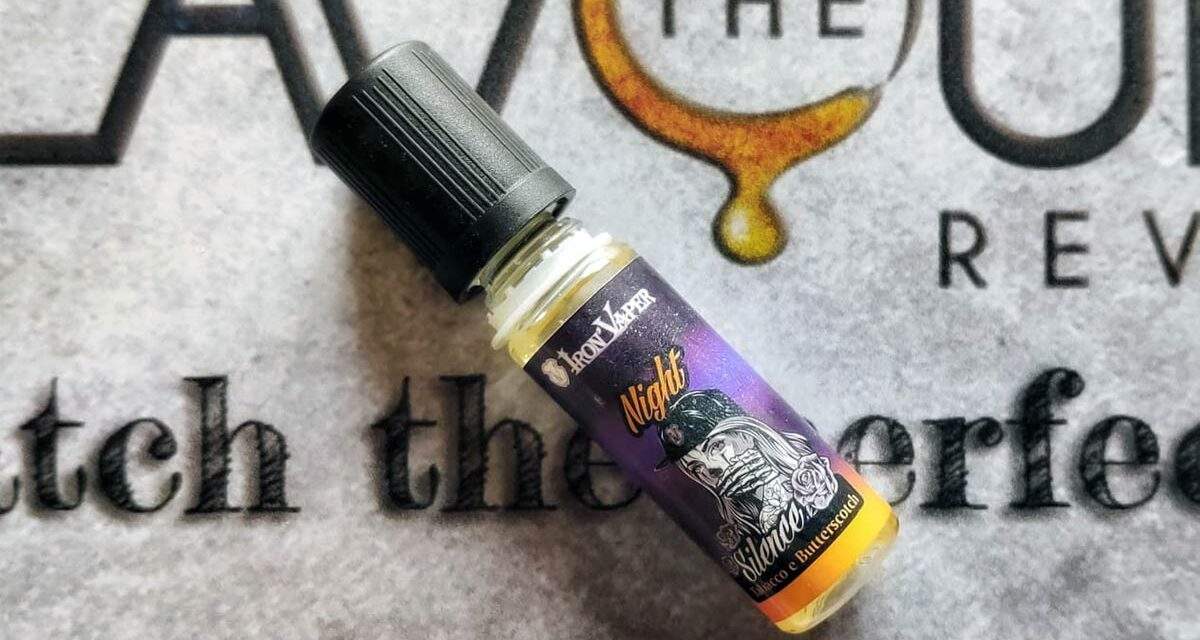 Today I am going to talk about a synthetic tobacco e-juice from the Silence line by the Italian company Iron Vaper. Although much of the fame of the Campania brand is due to its flavor and cloud chasing creations, only a few weeks ago with the review of the Sandman e-liquid, I was also pleasantly impressed by the ability to create a satisfactory synthetic tobacco for MTL vape.

Silence is a line of nine 5 ml minishot flavors proposed in 15 ml bottles. To obtain the e-liquid ready for vaping it will be necessary to add a 10 ml base (with or without nicotine) preferably in composition VPG 70/30 to obtain the recommended final composition of 50/50.

The range of flavors offered by the Silence minishots is very wide, there is really something for all tastes, from pure tobacco blends to the increasingly popular flavored combinations.

After Sandman today it’s Night‘s turn, as described by the manufacturer on its website:

Night is a pleasant blend of tobaccos accompanied by notes of butterscotch, an aroma that is very reminiscent of sweet toffee candies. The right compromise for those who love to vape tobaccos without sacrificing taste.

On the smell Night shows a convincing tobacco base characterized by dry and direct tones, and wrapped in a clear alcoholic frame that makes the flavoring component of this tobacco not easy to identify. Although I linger in my nasal test, repeatedly pressing on the bottle in an attempt to be able to grasp even the smallest aromatic nuances, the intemperance of the tobacco base and the alcoholic veil do not allow me to identify any element attributable to the butterscotch mentioned in the description. The effect, although incomplete, is undoubtedly good and somewhat involving; I therefore look forward to the vape test…

For the vape test I decided to use two of the best MTL vape headcoil atomizers currently on the market, the Zenith Pro by Innokin and the Nautilus 2s by Aspire.

In vaping Night confirms the impressions received from the smell test and presents on the one hand a tasty and penetrating tobacco base, and on the other a flavoring component that, due to the swagger of tobacco, finds it hard to emerge and be noticed as it should and would like. Since the inspiration, the tobacco background delineated the scenography of this e-liquid, showing itself with its strong and slightly straw shades. A thin halo of licorice seems to belong to Night’s tobacco plant and, in my opinion, contributes to making the tenor of Night’s tobacco part even more marked.

The puff is stimulating and energetic and remains thick even in the central phases, keeping substantially unchanged the taste perceptions of the beginning. Fortunately, the alcoholic veil perceived in the smell test, now is completely disappeared and Night shows its simple aromatic formula but with the important advantage of never tiring.

At the tail of the vape, during the exhalation phase, timid caramelized glazes overlook the palate and follow the large tobacco coat for a slightly more rounded and harmonious ending vape.

If for a moment I make a comparison with Sandman, the previous tobacco e-juice from the Silence line, I notice an evident correspondence in the part of the aromatic structure that concerns tobacco. The big difference between Night and Sandman lies instead in the contribution of flavoring ingredients, and in their level of balance with tobacco. In Sandman, the lemon cream has an important role in the recipe economy, in Night instead, the hints of toffee (perhaps also by choice of the manufacturer) remain in the rear and rather hidden.

Night is an e-juice that has as its protagonist a dry and fiery blond tobacco and that leaves little space to the butterscotch aroma, if not in exhalation and in the lovable aftertaste persistence. A linear all day tobacco e-liquid, without frills and with a very light caramelized tip at the bottom of the vape.


Cons: The tobacco base covers the aromatic characteristics of the butterscotch 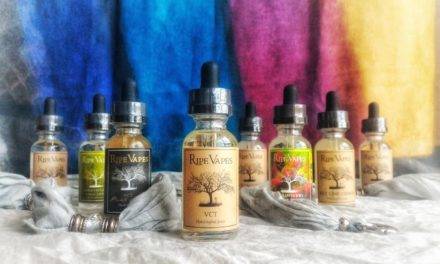 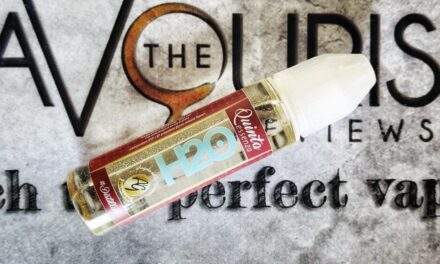 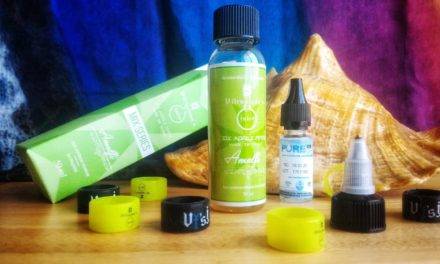 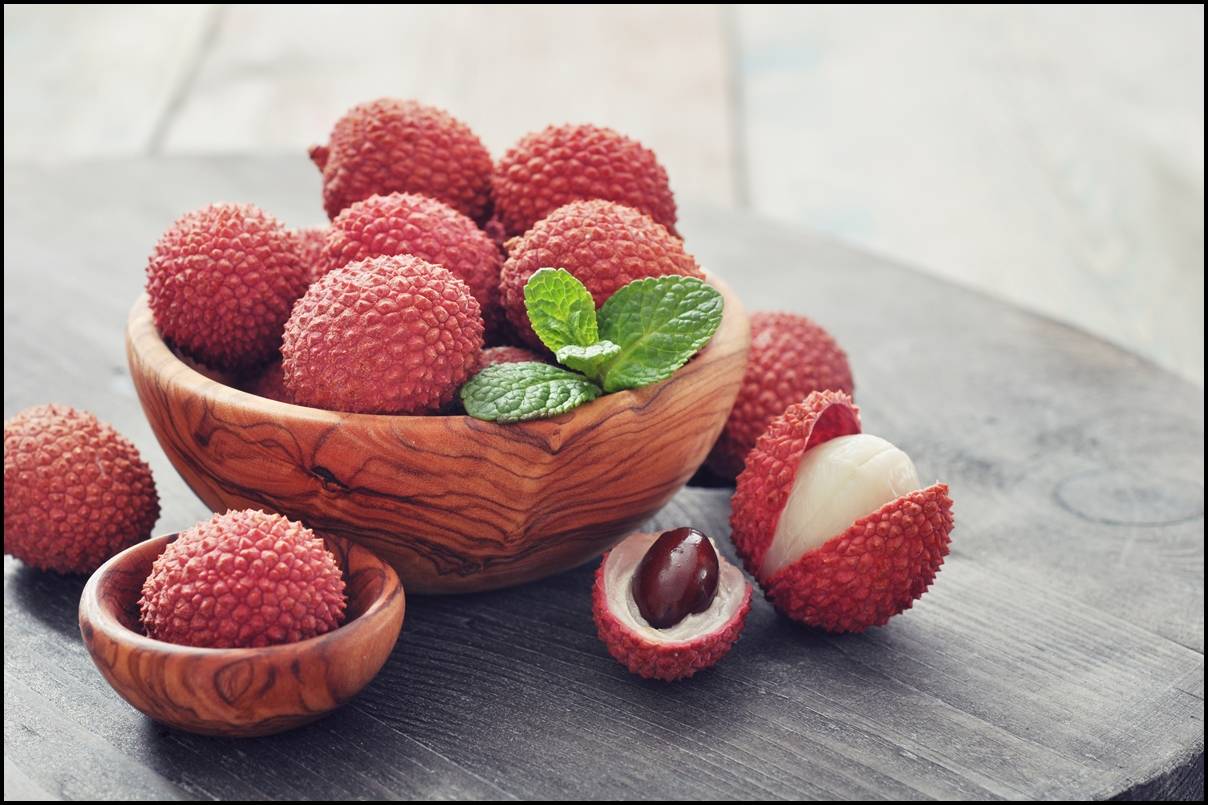