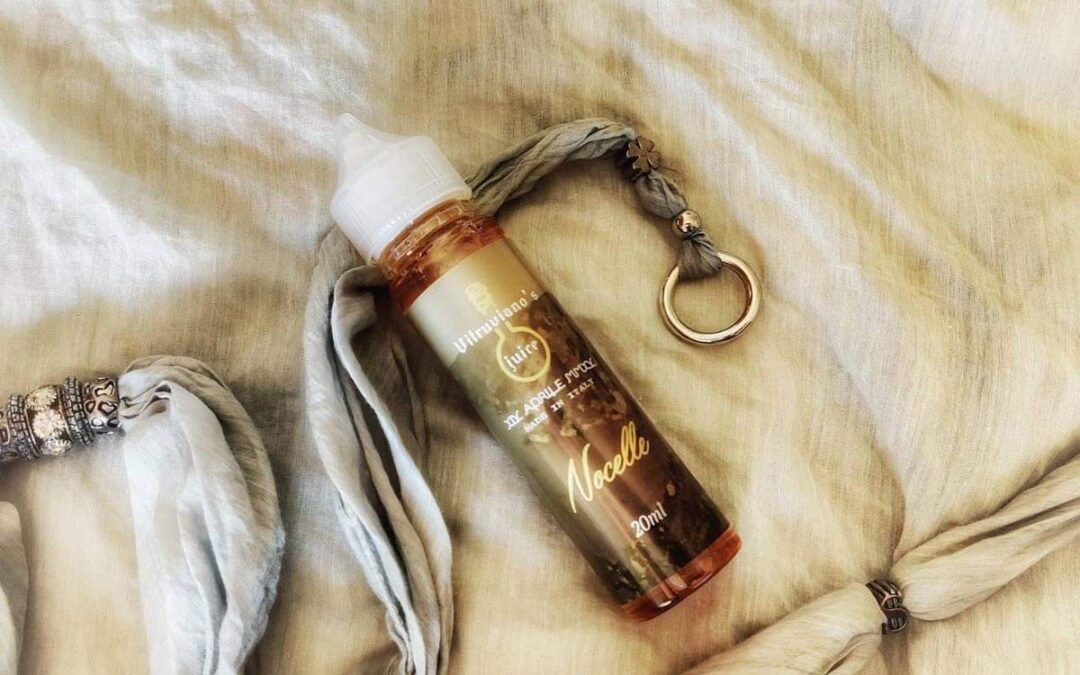 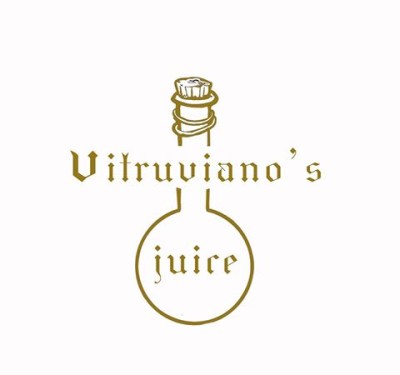 I wonder if Luigi D’Alessandro creative mind of Vitruviano’s Juice brand when he created one of his last e-liquids, Nocelle, was inspired by the village of Nocelle in Positano, or by the name of the fruit of the hazelnut. I like to think that both hypotheses are true, but the certain and irrefutable thing is that the e-liquid I am going to review today, Nocelle, has its undisputed aromatic fulcrum in the hazelnut.

I don’t think Vitruviano’s Juice needs any introduction, it’s a young Italian company that has specialized with great success in the manufacturing of e-liquids inspired by the Neapolitan pastry tradition. Here on our blog the creations of Vitruviano’s Juice have always found ample space, and have often been awarded by our team for their undoubted qualities. Just think for example to Donn’Amalia e-juice, or to Amalfi, to get to the more recent Albori.

Regarding Nocelle, I did not find any official description on the manufacturer’s website, however wandering the net I found this simple but effective description:

It seems that in this circumstance Vitruviano’s Juice wanted to try its hand at a classic recipe that, it is useless to deny, always encounters considerable appreciation in the vaper community. The format with which Nocelle is proposed, is that of 20 ml aroma inside a 60 ml chubby gorilla. To reach the liquid ready to vape, it will be necessary to add 30 ml of VG and another 10 ml base (in glycol or glycerol at the choice of the vaper) with if you desire a bit of nicotine. 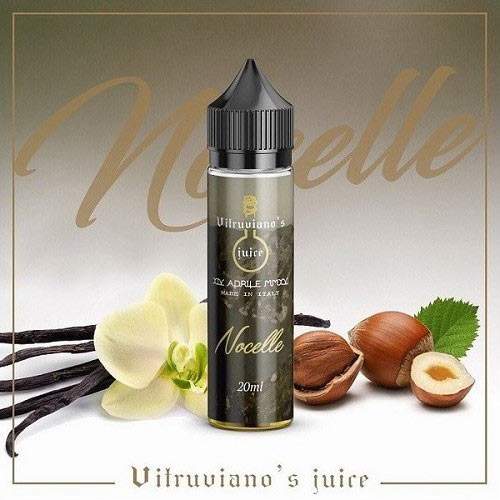 The smell test is an absolute triumph of hazelnuts! On the nose the liquid does not manifest itself particularly creamy, but tends to unconditionally enhance the hazelnut’s very realistic perfume, the typical dry scent of its shell. But perhaps it is not as terribly dry as can be the sensation of smelling a handful of real hazelnuts. After several pressures on the bottle, I realize that in fact the characteristic hazelnut fragrance is slightly softened by a slight sweetish and vanilla background, very shy but sufficiently perceptible. The frame is very natural, an element that has always distinguished the creations by this italian company. There is always a sense of genuine charm that pervades Vitruviano’s Juice products. Will it also be like this on vape? 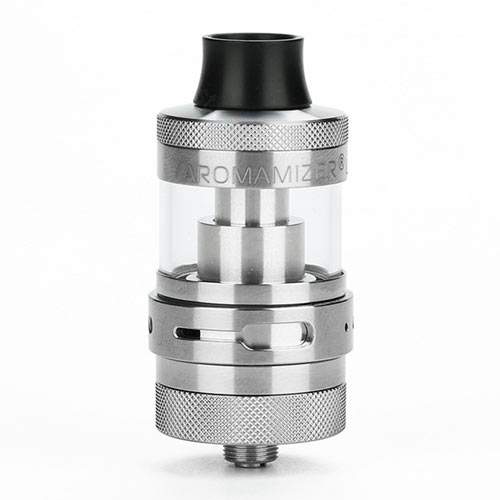 I rush towards the vape test, relying on the surprising and perhaps slightly underestimated Steam Crave Aromamizer Lite, a rebuildable 23 mm atomizer able to express itself at best with different types of e-liquids and in particular in flavor chasing vape.

During inhalation a thin, sweet veil confirms the smell sensations, revealing a sweet vanilla base that anticipates by a few moments the arrival on the scene of the main aromatic component of this e-liquid. The vanilla trail, against all odds, is not very creamy, while instead it seems to have a high sweetness index, attributable more to the presence of sucralose or some other sweetening agent than to the round characteristics of a soft vanilla cream. 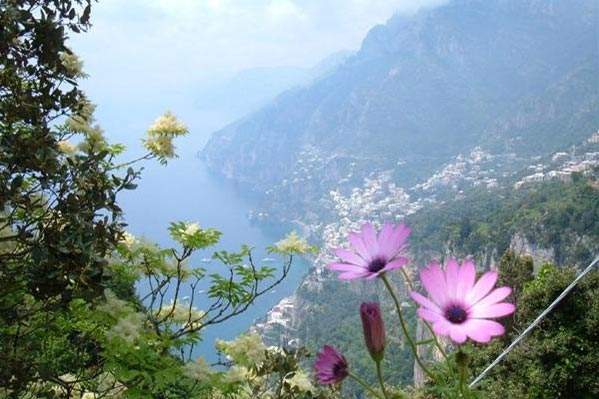 The vanilla and sugar backgroung represents only a brief frame with respect to the entire aromatic framework of the e-eliquid, and soon Nocelle shows with cockiness all the aromatic intensity of a real hazelnut, especially of its shell, much more that of its fruit. I can clearly perceive its dry and woody scents, which make this e-juice, quite similar in structure to a classic strong tobacco. The puff, especially in its heart notes, is intense, full-bodied and has a great character, with a slight toasting that further strengthens the overall picture of the mix.

The naturalness perceived during the smell test, not only finds full confirmation during the vaporization, but in my opinion, during the vape test, it is even more emphasized.

That sense of good and genuine home-made never leaves the Vitruviano’s Juice recipes, even when you are in the presence of a simple and not particularly refined bouquet. 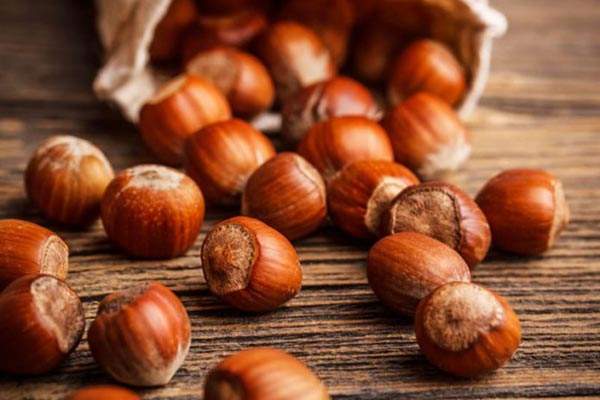 In the tail notes, during the exhalation phase, all the typical aromatic elements of a real hazelnut, continue to show up with incredible strength and realism, only partly dissolved by the timid vanilla background, on the contrary present pleasantly in the good post-vape aromatic persistence. Nocelle is an unexpected liquid, and perhaps betrays the expectations of those who foreshadowed a new pastry recipe signed by the creative genius of Luigi D’Alessandro. But Nocelle is above all a sublime hazelnut, and puff after puff you realize that its flavor will remain indelibly engraved in the fine palates of long course vapers.

Pro: The real hazelnut taste. Directly from the Guinness Book.