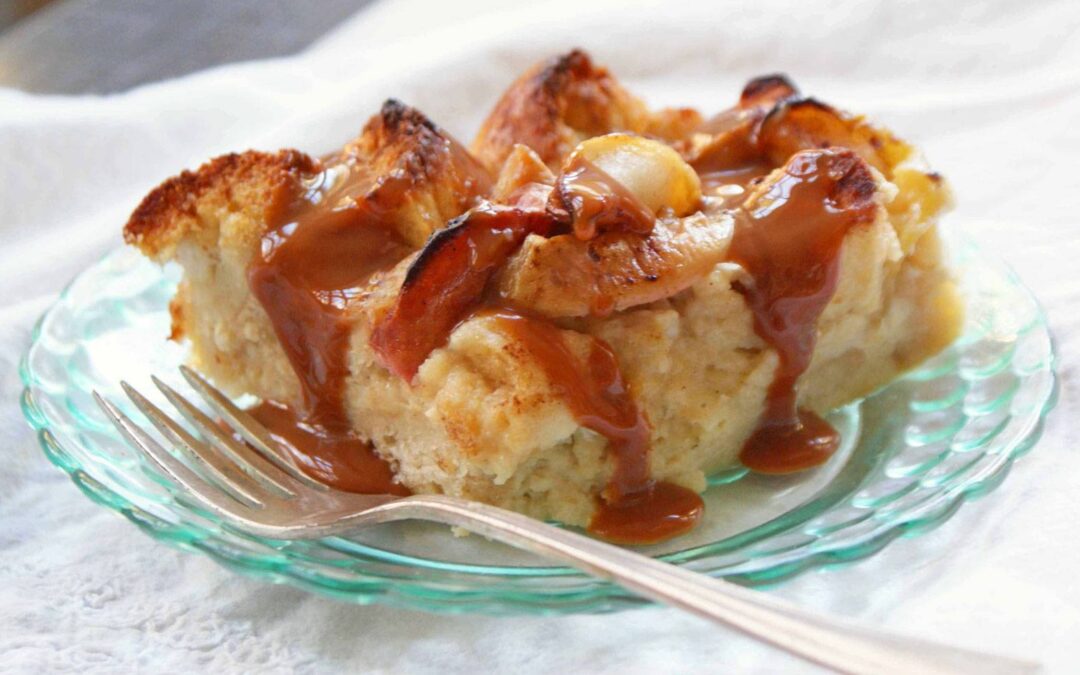 As soon as I returned to Italy after staying in the UK, I reopened my old cupboard / cellar I had at home and, fortunately, everything remained exactly as I left her. Among the various flasks, many to be thrown away because it was out of date or just completely empty, I found this eliquid I had bought a few days before my last departure, about 7 months ago. The expiration date says 11/2018. I did not remember exactly what it was, I opened it, sniffed and sat down. I filled the tank of my Billet Box and said, “It’s spring but it reminds me of something that has a lot to do with Christmas.”

Before I start I remember that if you want to be updated in real time on our previews and last reviews, you have to go to www.facebook.com/theflavourist and click on the “I like” indicated by the yellow arrows in the image below. 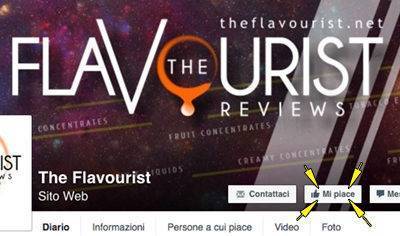 What the FIVE PAWNS give as an official description?

Indeed, on the large-line producer site, the recipe re-creates a typical autumn/winter sweetness that is prepared with the leftovers of other sweets typical of the period, including the cinnamon swirl and the pumpkin pie (cinnamon brioche and pumpkin pies). The spice bread pudding has many variations and is dependent on geographical areas from east to west of the United States, plus, in this recipe, sugar icing has been added to enrich the liquid composition and some notes of custard. It is not easy to make the idea to the Italian public or to any part of Europe that, with the Anglo-Saxon or Scandinavian traditions, does not have any affinity, especially with these “spiced bread pudding”, literally “spiced bread puddles,” where “pudding” it is not exactly what we are accustomed to. The photo you see below is very explanatory, among other things with the addition of hot custard to soften it all. 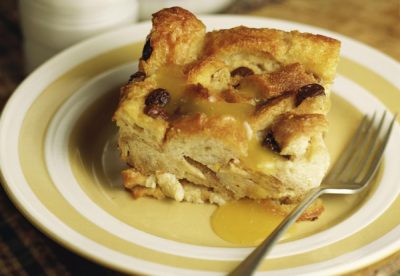 The first impression I had of this e-liquid was the resemblance, olfactory examination, of another typical Christmas sweet of my hometown region, Puglia, most commonly known as “cartellate” which is a kind of christmas pastry made with some hot caramelised whine and cinnamon. Now I do not want to make a lectio magistralis, like the spiced bread pudding, the variants are so many, in this case, the smell of cinnamon mixed with the compound reminds me of the ones we have always prepared at my home.

I perceived the cinnamon perfection, and then slowly the cuddly notes, after which the persistence of the spice slowly faded. The wait is not betrayed, the first long mouths give it back exactly what it is, a sweet spicy and creamy biscuit, just in the style of the Five Pawns, to which at the dawn of the vaping we were used to a bit all. Of course, at the time it was a newbie, something very special and gourmand, given the ingredients and the packaging, which we all know now, but now it has become history if we look at the shelves of any vape shop. It’s nice, not obtrusive and not tired so soon, I put 3 of 3ml tank before saying “enough”. In the final evaluation you bet a 3 out of 5, certainly not because it is not good, nothing else! 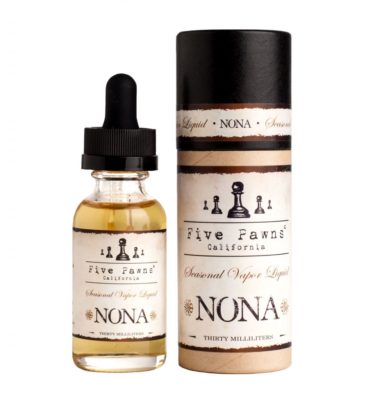 The basic problem, in my opinion, is that it is not a recipe that is easily recognisable or appreciated by anyone, it could also be suitable for the all-day vape, given the “softness” that distinguishes it, but cinnamon notes may tire too if they are very light and basic … I say this because I’ve met many cinnamon vapers pal that if you mean “cinnamon liquid” or that “contains a light cinnamon tip” they said promptly “NO! enough cinnamon, I had enough!”  we are far from the (italian) sense of” without infamy and without praise ” to which we are used to …

Pro: Extremely faithful to the description and very balanced thanks to alcohol notes;

Cons: Nothing to say…just that could be, in some markets outside USA and UK, a very niche product.