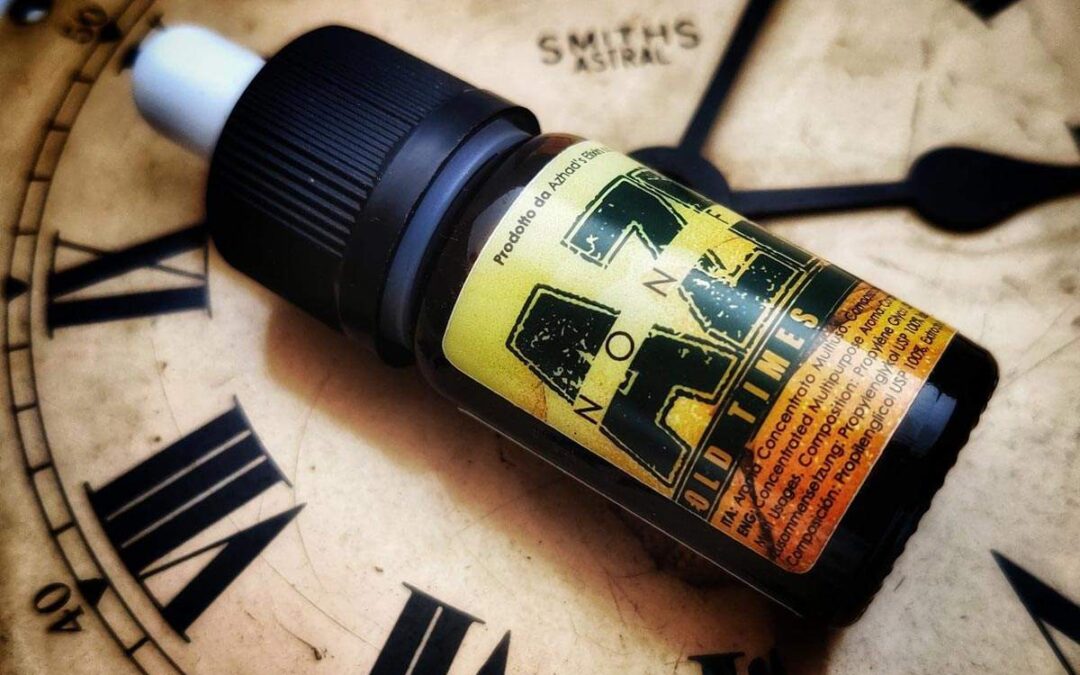 In the last few years, the Italian industry of tobacco extracts for vaping, an industry in which our country is the undisputed world leader, has made great strides not only in terms of variety of combinations and recipes to offer to the increasingly demanding public of admirers, but above all in terms of extraction technologies. All these recent techniques are aimed at refining and making the extracted aromas as clean as possible, to allow the vaper a greater autonomy in vapable milliliters, before to proceed with a new coil.

In total countertrend compared to the modus operandi of the rest of the Italian companies, Azhad’s Elixirs presents in these days a brand new line of four aromas with a name as simple as emblematic and significant: Azhad Non filtrati.

The Roman company under the guidance of the creative genius of Andrea Colaianni (aka Azhad), offers a range of aromas that have not undergone the canonical filtering process of extracted tobaccos, but have instead undergone a long process of settling and of multiple decanting, as the manufacturer itself reports. This new procedure lasting two years, on the one hand represented a natural steeeping for the aromas and on the other it allowed to slowly eliminate the organic waste of the tobacco leaves. 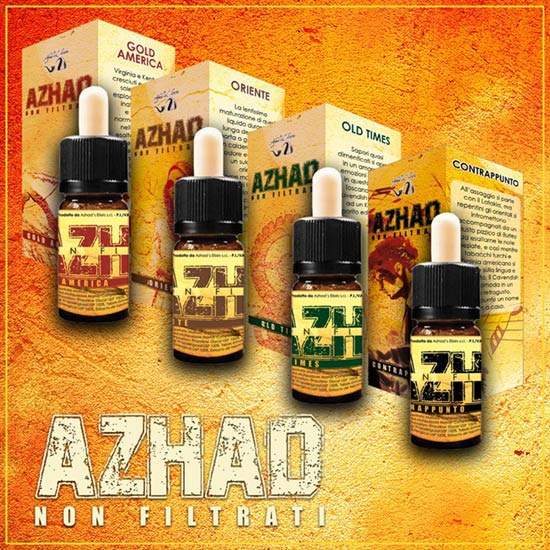 In this way, Azhad promises to restore to the vaper ancient tobacco flavors partly lost in recent years, without unduly compromising the level of cleanliness of the e-liquid to be vaporized.

The line consists of four flavors (Gold America, Oriente, Old Times and Contrappunto) in 10 ml amber glass bottles to be diluted to 12%; therefore, just over 83 ml of e-liquid ready for vaping is obtained from each aroma. The recommended final composition is 50/50. 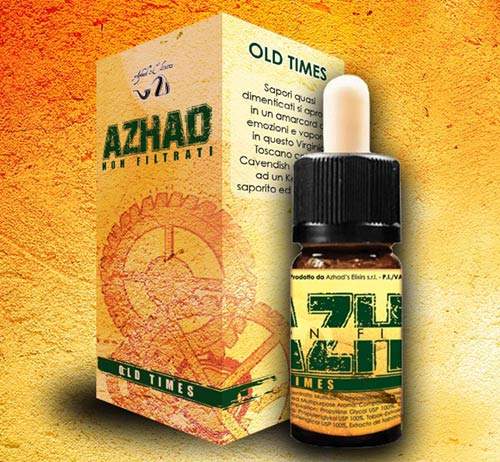 The first aroma that I will begin to test for you is Old Times, because it is what, in relation to my personal tastes, stimulated my curiosity more than any other. The manufacturer describes it thus:

Almost forgotten flavors open in an amarcord of emotions and steam, in this Tuscan Virginia with Cavendish treatment, finally combined with a tasty and smoked Kentucky.

The opening of the bottle of the e-liquid ready to vape clearly reveals the essence of a powerful, strong tobacco blend. The persistent scent of treated leather and a good dose of smoky perfume make me easily recognize the smoky Kentucky announced in the description. A strong Kentucky that insinuates itself without too many frills with all its vigor inside my nostrils. The strength of Kentucky, as widely expected, completely masks the presence of the second tobacco of the blend, the Virginia cooked in Cavendish, which can therefore only be revealed by the vape test. 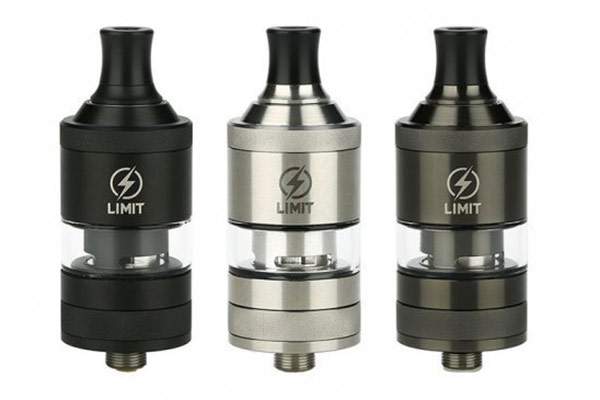 I’m happy to have chosen Old times as the first e-liquid of the line, because at least judging by the nasal test, it promises to be an organic tobacco of great impact, of those to be recommended to lovers of the so-called “dark” tobaccos.

For the vape test I decided to use the Kizoku eclectic and versatile Limit MTL RTA, for the occasion with a 0.85 ohm coil of Kanthal A1 27 awg on a 2.5 mm tip.

Kentucky tobacco is also the protagonist of the vape test, since from the inspiration it appears with great decision on the palate, fearing strong smoky hints accompanied by a tantalizing bitter note. 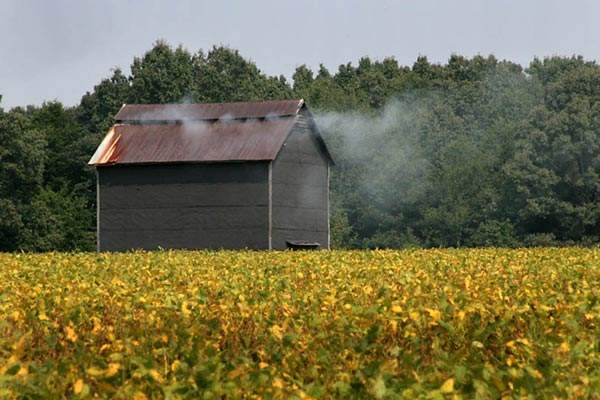 The puff takes on rustic connotations and analog timbres and I realize that the name was never more apt to identify this e-liquid. If in inhalation the rough and woody quality of Kentucky prevails without any compromise, in the heart of the puff some sweet nuances peek out that smooth with subtle elegance the hardness of Kentucky, giving a hint of roundness to the whole recipe. The vape is always deep and intense, but right from the central stages until exhalation, it takes on greater completeness and richness of taste. The contribution of Virginia with Cavendish treatment is precious in this sense, which gracefully lets itself be perceived with its slightly vegetal and delicately sweet nuances. 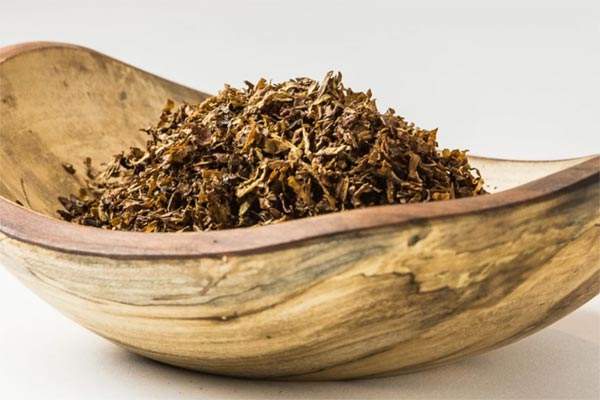 The sensorial experience offered by Old Times really projects me into an atmosphere of vaping from ancient times … An e-liquid that rekindles the flame of memories of the very first “artisan” tobacco extracts manufactured in Italy. The style of Old Times is unquestionably country, full-bodied, intense and vintage blend.

Old times is the tobacco extract for the romantic and nostalgic vaper in search of the strong tobacco sensations of a few years ago … And what sensations!

Pro: Fascinating blend with a strong character and a bewitching vintage style