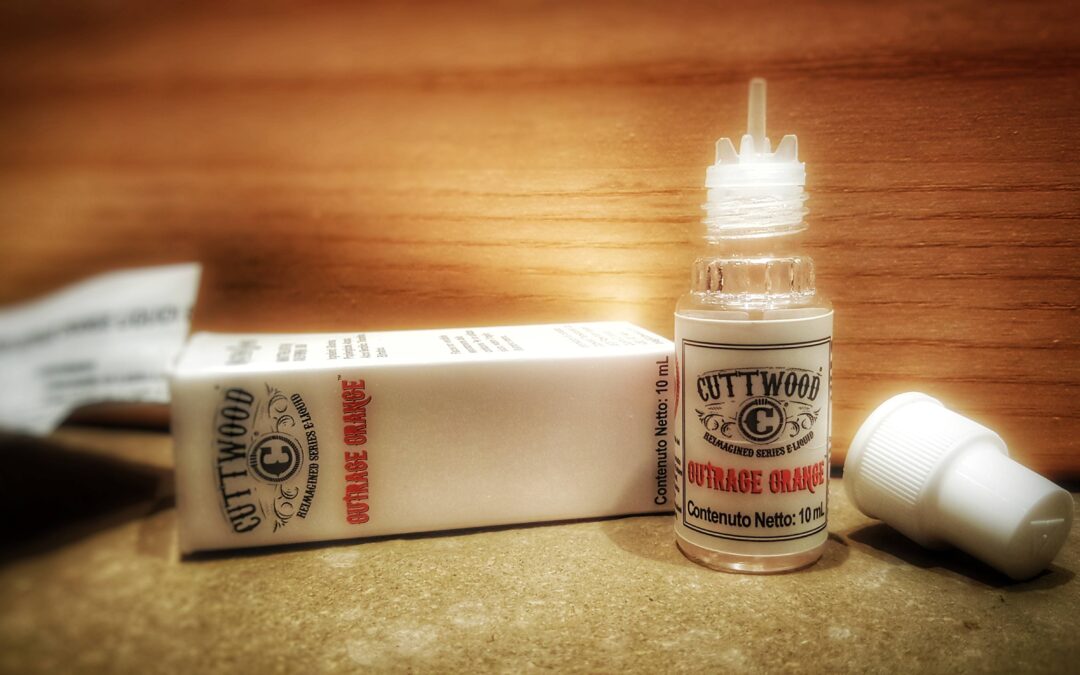 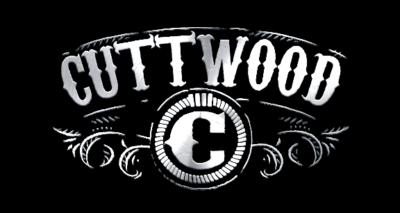 Forgot Cuttwood!? Impossible. Today, we will review Outrage Orange, one of the latest products of this California brand, now established in Ireland (Dublin) for marketing and distribution in Europe. The line in which it is inserted is called the Reimagined Series. A line blended and bottled in a Clean Room ISO Level 7. The taste of this new series dedicated to the “aromatic re-interpretation” are: Orange, Lemon and Piperite Mint. Will we survive all this? Let’s find out together! 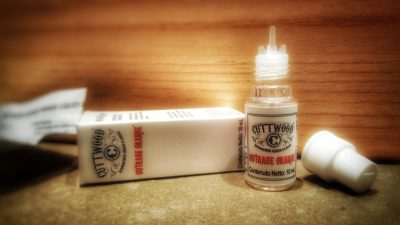 
Sweet orange with a twist as only Cuttwood could reimagine.

Well. If in the past I doubted Cuttwood’s interpretive capacity … let us now figure out their re-interpretation capacity. One question persists: But is it really necessary to re-interpret orange? How can you re-interpret a Garlic or a Potato? A lasagna or a parmesan I could understand it.

About packaging, compared to the past, I absolutely have nothing to complain about. It is a product “TPD Ready” packaged according to the dictates of the European legislation in force. Packaging, in the 10ml package, undoubtedly loses appeal, but it is OK. On my packaging I only missed the cubic word: “this product contain nicotine….” but the sample produced by the manufacturer … does not contain nicotine. Inside the box does not lack the multilingual descriptive booklet. On the box, as well as on the box all the terms and main safety precautions are in Italian.

At the olfactory examination I perceive a little agrumed, certainly due to a faded orange aroma. All of them are framed by sweetly sweet and enriched sweet caramel veils with equally light creams. Inside this creaminess is known the characteristics of an aroma associated with the sponge cake enriched by typical orange peel receptions … or it would be better to say generic citrus. Those notes that are often called “zesty”.

That is why the initial dilemma begins to find a solution. This is not a real reinterpretation, but a very common recipe in which orange and citrus notes are associated with others to … to … create a common e-liquid. In short, a good excuse to create a new line and to give it a name that incurs. Reimagined Series. 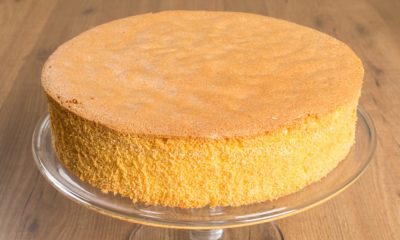 The vape test can only clarify what the real look of Outrage Orange is. The first mouthpieces reveal a pleasing e-liquid, but fairly trivial. Cremosities and scents of candy, lying on a light aroma of sponge cake in turn flavored with orange peel. The orange is not very strong. A small quote in a difficult e-liquid to classify … maybe. 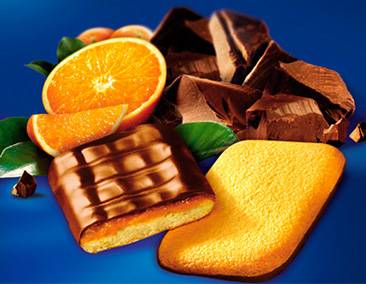 Here it is in the picture. An orange sponge cookie with orange. Outrage Orange misses only the chocolate. If you want … the aromatic construct based on a candy aroma, zest notes and sweet creaminess, vaguely reminiscent of an orange jam. Unfortunately in Orange Outrage Orange flavor is particularly poor. Not overlooked by other ingredients. Simply Poor. But “poor” could also be easily replaced with “delicate“. It’s hard to see Outrage Orange as a reinterpretative recipe. Hard, if not impossible, speak to you of aromatic elegance. Certainly the flavors, although skinny, are well balanced, except to get lost in an inevitable compulsive lump in search of rich content. In this case, the result is the transformation of notes to orange in sharper and acidic notes of grapefruit. This is what happens when Overrage Orange is overheated. The aromatic persistence is pleasantly pleasing. But what happened to the Cuttwood I knew !? You can search The Flavorist on all the products on this brand. The great Cuttwood classics. 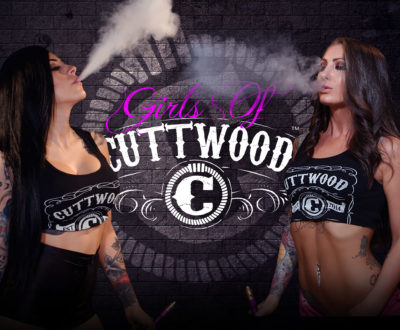 Did they stop risking? What has done that innate ability to bury aromatic pangs with enormous doses of crappy sweetness and sour pitches? This new dress, impatient in the vain attempt to produce a balanced product in the form of an unlikely reinterpretation … certainly does not have the fabric to apply for the nomination of the season’s Best Of 2017 season of The Flavourist.