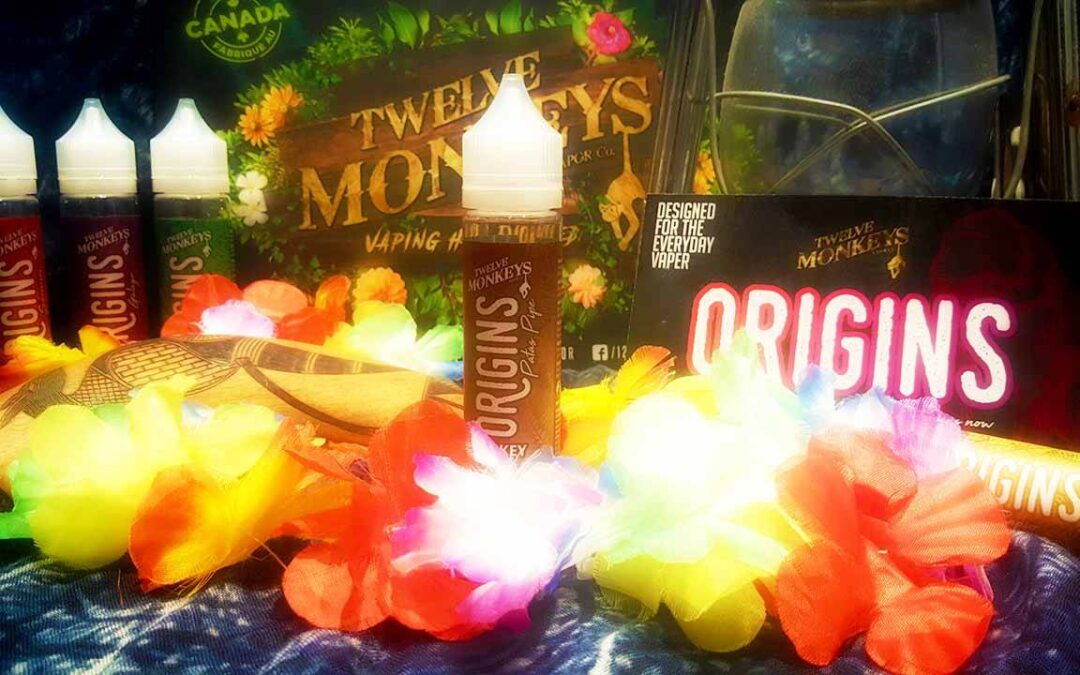 In its new Origins line, Twelve Monkeys has also included a tobacco e-liquid. As we discovered it, we were both amazed but also deeply skeptical. The fruity e-liquids producer par excellence decides to make a tobacco e-juice?

After a more careful and in-depth reflection we have come to the conclusion that, in an e-liquids line based on relatively simple and clean recipes, designed especially for an all day vape, a tobacco e-liquid has in fact a reason for existing.

Yet this conclusion did not mitigate our concerns approaching Patas Pipe, the pipe of the Patas monkeys. The Patas monkeys, also called the red monkeys for the tawny red fur, are medium-sized primates (males can reach about 90 cm n length) with a weight ranging between 6 and 13 kg. They inhabit the savannas of Central and Western Africa and are the fastest monkeys in the world, reaching a top speeds above 55 km/h.
But now we are interested in finding out what is hidden inside this fateful pipe of the Patas … 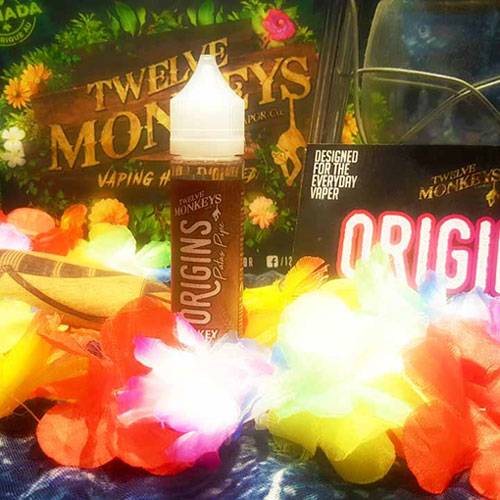 I will not dwell on the information and characteristics of the bottle, as we have already described it in previous reviews of the same products of the line, just take a look at Papio, Saimiri and Galago.

Let’s start to understand what awaits us, beginning from the official description of Patas Pipe:

Not just the ordinary pipe, Patas’ packing something special! Full bodied tobacco, topped with a small scoop of creamy vanilla and sprinkled with rich chocolate.

Opening the bottle opening is already a small pleasant surprise; contrary to what happens with almost all the synthetic tobaccos produced overseas, namely that the e-liquids have a flavored component much more accentuated than the tobacco one, which is often totally imperceptible, here the feeling is surprisingly different. It’s a real tobacco flavor!

It is evident from the first whiff that Twelve Monkeys has well preponderated the peculiarity for its first tobacco e-liquid. What expectations should be satisfied, considering that there are two different vaping cultures in terms of tobacco e-liquids?

The olfactory test reveals the ambitious attempt to embrace a broader range of tastes, but there is no doubt that the profile chosen by the Toronto company is closer to the European tobacco tradition than to the Anglo-Saxon one. The concreteness of the perfumes perceived by the nose brings back to mind some synthetic tobacco flavors typical of our cousins ​​across the Alps. Hints of dark pipe tobacco and a good level of acidity highlight a structure that is common to many pipe blends. Do not escape my nose slight cocoa traces that seem to enrich the mixture. In general, a strong and distinctive tobacco character that, I think, will anticipate a full-bodied vaping experience.

I’m going to start the vape test with Innokin’s Ares RTA designed by Phil Busardo and Vapingreek. This is an MTL atomizer, even if this definition is really very reductive. Surprisingly versatile and a more than satisfying aroma make it suitable for different types of e-liquids. A little underestimated, perhaps too much. Happy to have it in my hardware park…

Bernard, the curly Breton sailor gives up the moorings of his old wooden fishing boat and set off heading west. The trawler appears and disappears among the jagged aber, flanks those coasts that it knows very well, its shores. The mist is still thick and low, there are still several miles ahead, as every day, as always. Every day, for over thirty years, he repeats gestures and rituals that he just can’t give up: he takes his inseparable pipe made of sheep’s horn, takes two or three close puffs to give it to life, then slower, deeper, more intense puffs, the cabin gets filled of intense notes of dark tobacco. The European tobacco “was born” right along these coasts indeed … He knows it …

If Patas Pipe has the ability to recall the dark and mysterious charm of a Breton sailor smoking his favorite tobacco every day under his black cap, so easy to imagine during the vape, that’s an undisputed merit of the Canadian flavourists, who worked to create a tobacco mixture that is not just a mere sum of ingredients, but it can give more, it can evoke a situation, an atmosphere …

The puff is rich and tasty at every moment. Within a purely shady frame, the woody and rough notes of a French black tobacco are enhanced on the head, with a bitter and almost metallic impact. A game of chocolaty nuances gives roundness and body to the mixture without reducing its masculine character. 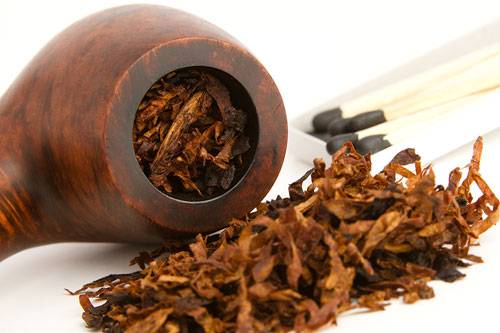 Soft scents of must creep in the core of the puff in an aromatic exchange between the tobacco base and the handful of chocolate slivers. The memory of the woody notes gradually fades as you approach the final tale of the puff. During the exhale sugary elements and a timid creaminess emerge, although the vanilla-like hints struggle to emerge, if not with a slight increase in wattage. If vaped at wattages typical for the tobacco-extracted, Patas Pipe leaves little room for creamy finishes that, on the contrary, are more vivid and fat from over 20 watts. 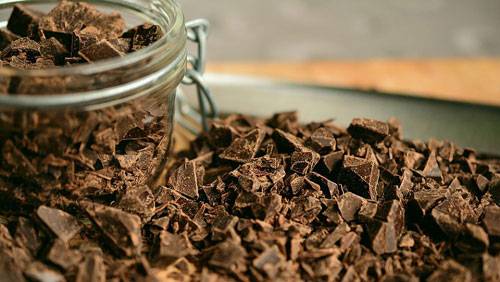 Just like a real extracted tobacco, the post-vaping aromatic persistence is very light, as the intensity of the perfume released in air. But that’s okay for an all day.

Patas Pipe has (almost) nothing to envy to its “cousins” tobacco extracted e-liquids, the noble family of the flavor extracts. So nothing or almost nothing? Almost nothing because, but it was inevitable, its degree of fidelity to the taste of a real tobacco, although very high, can not be described as total.

Pro: Do you think it’s easy making a dark, intense, round and at the same time very aromatic synthetic tobacco e-liquid?

Cons: The vanilla cream struggles to emerge at low wattages.