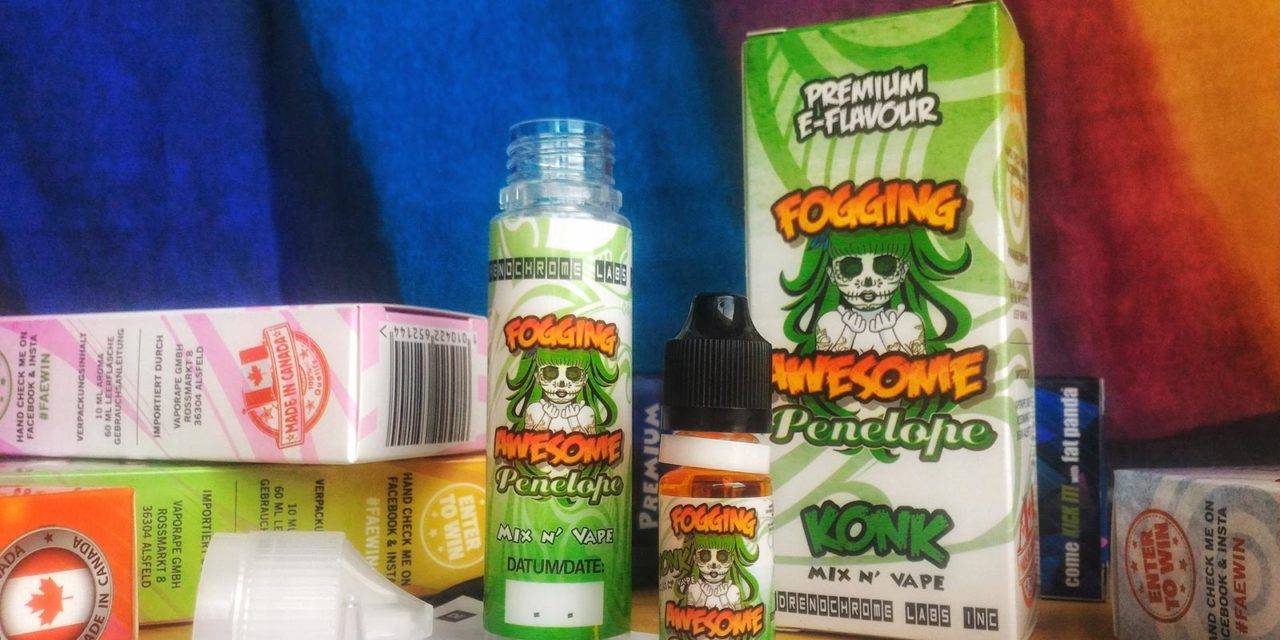 Can Konk is another Canadian brand that we would hardly met if we had not visited the Vapitaly 2017. Their little but very picturesque and scenic booth attracted the curiosity of our team and allowed us to discover and a team of passionate vapers who have created a line of aromas with an interesting idea. In fact, the company does not simply sell, as usual, the classic 10 ml aroma bottle, but it supplies a complete package with the 10 ml aroma bottle plus an empty 60 ml “unicorn bottle” labeled ready to welcome the aroma content and the base that each vaper personally will have to add.

Starting form today, another Canadian brand will join the The Flavourist’s archive. There are no doubt, the  2017 is the year of the massive landing in Italy by canadian e-juice companies, it has been clearly seen on Vapitaly. But we had already begun to review canadian products since from the 2016…

We are going to review today the Penelope aroma of the Fogging Awesome line officially described as follows:

Peaches And Cream Layered To Hit The Spot!

The smell examination presents us with a sweet creamy feeling very similar to a sweetened yogurt flavored with a peach flavour. The peach smell perception doesn’t appear very natural, but much more similar to the peach aromas we frequently encounter in the food industry (yogurt, tea, juices etc.). The creamy frame has a predominant nose, and it acts as the main e-liquid ingredient, giving a bold, smooth and inviting feeling. It is no doubt that Penelope on the smell seems to be heading towards abundantly “cloudy” scenarios by opening its doors to the world of Cloud Chasing.

From the first puffs I realize that the smell sensations were right. The first clouds show a tremendous aromatic load without hesitation. An aromatic load that asphalting from the first puff my taste buds, trickles and maskes a little the reality, at least initially. The peach aroma, as it had felt during the smell test, is fairly common and unnatural; a synthetic peach aroma with an insufficient level of fidelity to the real fruit. A little credible peach but also, it should be said, however pleasing. Its function in Penelope is exactly to provide a touch of flavour to the main ingredient, that is all the creamy structure, the component that governs the whole creation of the Can Konk guys.

Let’s analyze therefore this creamy body. I do not think I’m wrong in saying that it’s a real mix of many creamy concentrated flavours, those in vogue in the DIY market. In Penelope they have been combined and well mixed together, along with a good dose of sweetner to give birth to a somewhat indefinite and confused mixture but I admit sweetly smelling, with hints and facets that can recall a dense cream of vanilla milk, a Vanilla ice cream or maybe what I think is closer to it, a Starbucks Frappuccino.

An abundantly sweetened blend of fresh milk, condensed milk, whipped cream and vanilla that effectively re-creates the feeling of a Frappuccino. And maybe talking about Frappuccino help us… First of all because, if you’ve tried it at least once (at least one among the various proposed by Starbucks), it will be easier to imagine and understand the aromatic timbre I talking about, and secondly because, among the different combinations of Frappuccino, there is one that maybe concerns us closely: Peaches and Cream Frappuccino. The assonances between the Penelope aroma and a Peaches and Cream Frappuccino are so many and in my opinion they help us to understand well the features of Penelope: a creamy, somewhat “unnatural” but with an highly commercial acceptance.

Cons: E-liquid not so elegant form from the aromatic point of view. 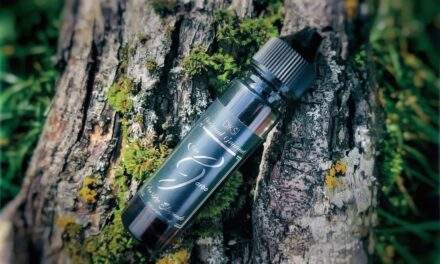 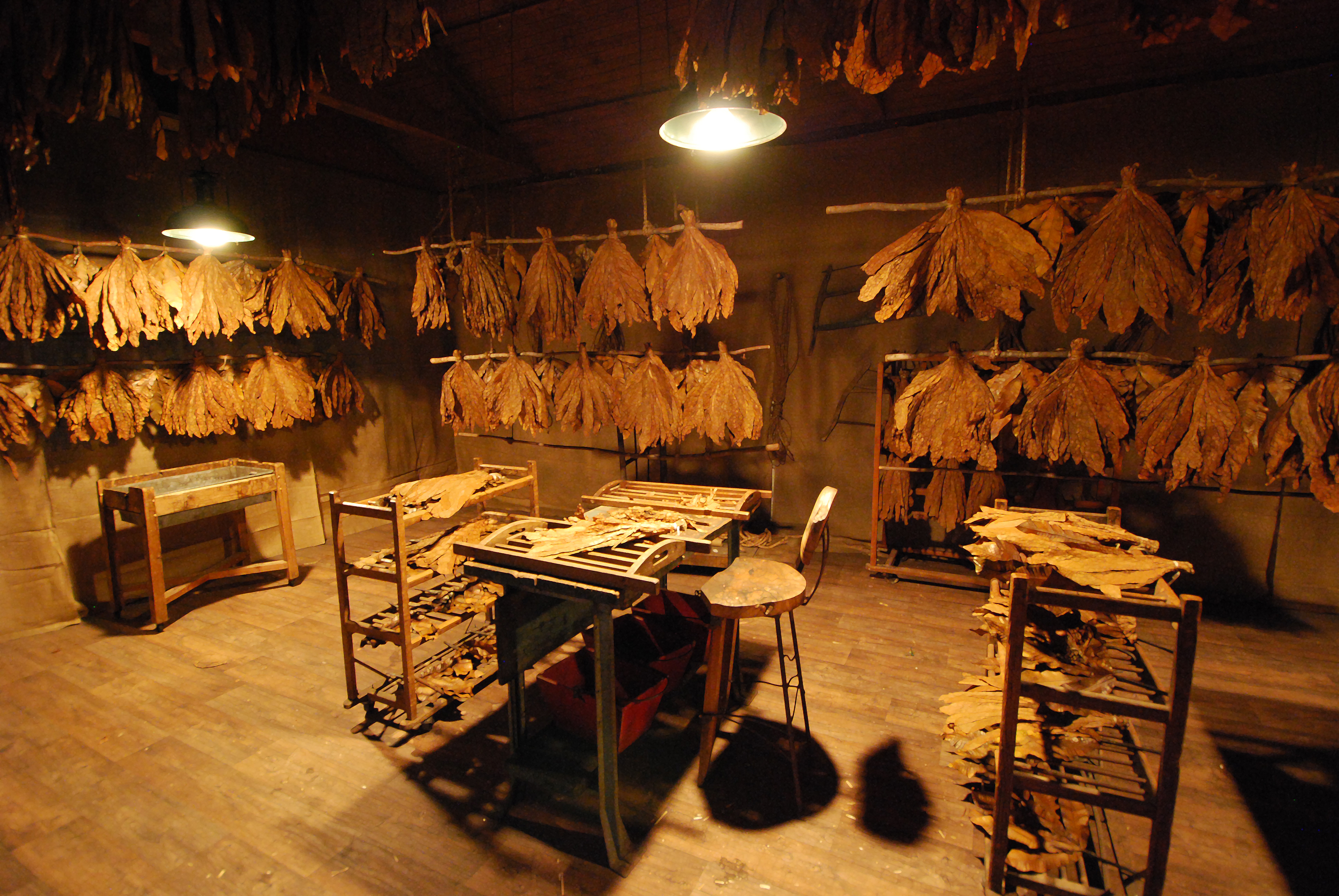 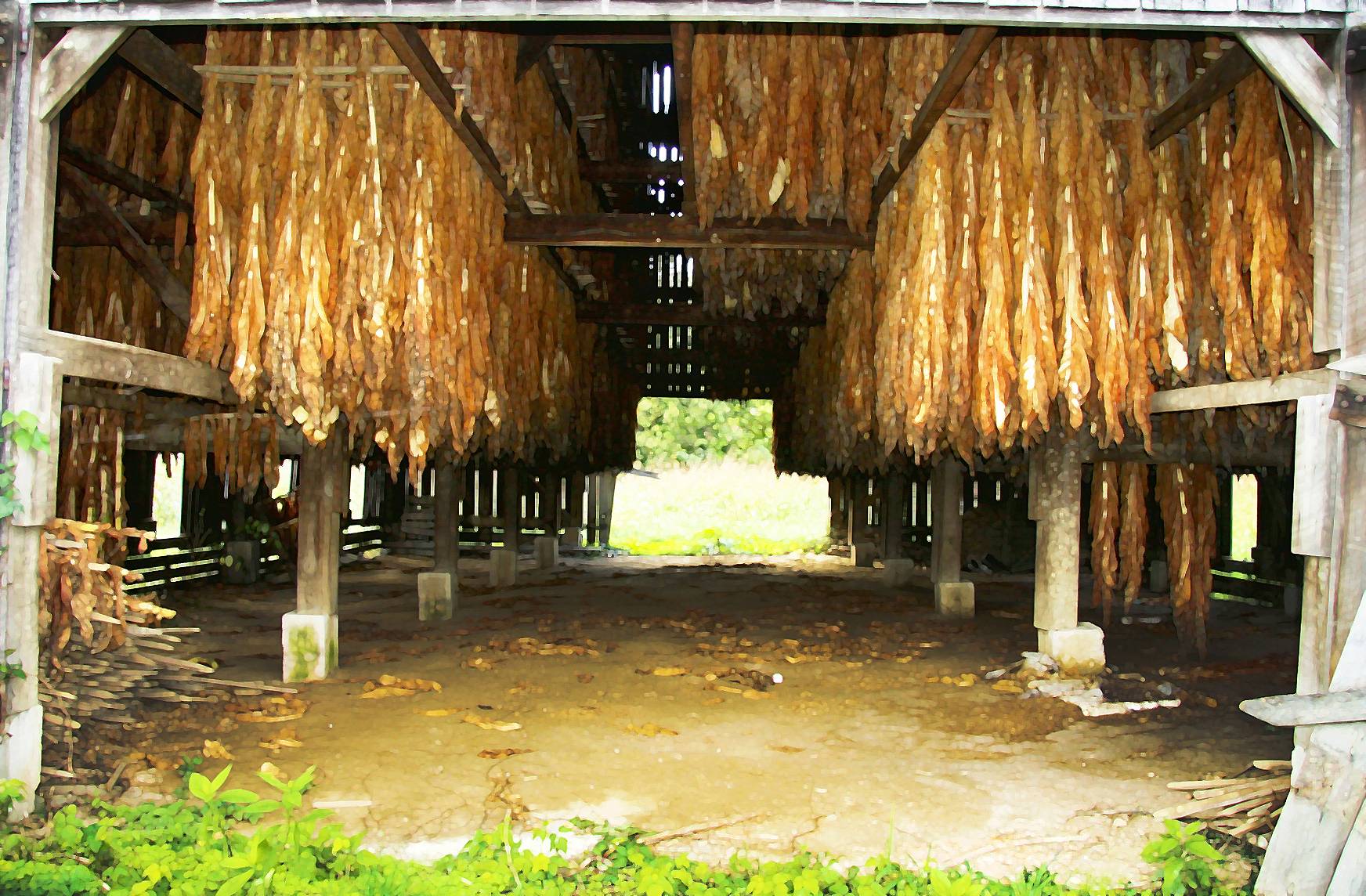 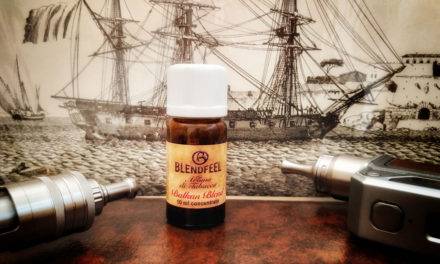