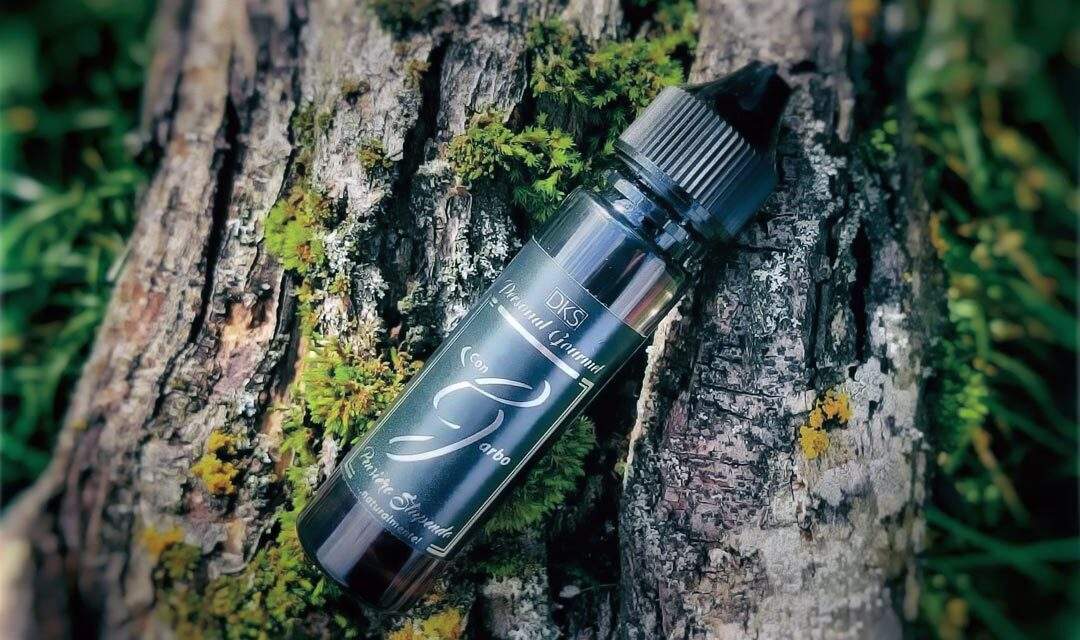 Today I’m back to tell you about a flavored tobacco manufactured by DKS in collaboration with my friend Filippo Garbo, creator and administrator of the youtube channel and facebook group “Svapo e Musica Club”. DKS and Filippo have created a line of flavored tobacco with a simple but very effective name: “Con Garbo”. So after having praised Bitter Fruit, today I will test for you Pensiero Stupendo, the second of the four tobacco extracts that make up the “Con Garbo” line, all with a common denominator of Kentucky tobacco and baptized, but it could not be otherwise (knowing Filippo’s passion for music) with names of musical songs.

Here’s how Pensiero Stupendo is described on the manufacturer’s official website:

How to try to describe something that cannot be explained? What can Kentucky mixed with meringue, vanilla and wildflower honey give so special? Like the homonymous song and its interpreter, this complex blend is revealed little by little visionary, psychedelic, aggressive, sweet … with a bouquet of aromas that will leave you yearning for another suggestive vape!

On the smell Pensiero Stupendo appears elegantly perfumed and very aromatic, and shows in the foreground an unmistakable and lively honeyed hint garnished with a soft vanilla trail. The general sensation is that of a sinuous, caressing and sophisticated e-liquid, although I cannot fail to remember that the aroma, declared as a flavored tobacco, does not allow its tobacco component to emerge in any way and moment. Pensiero Stupendo to the smell test it ultimately seems an elegant and sophisticated creamy aroma, able to leave pleasant sensations to the nose, and I must say that it could not be otherwise given that it bears the name of the famous 1978 song by the Italian artist Patty Pravo.

I quickly prepare for the vape test to understand if the flavoring component, so dominant in the smell test, will leave space during the vaporization with Kentucky tobacco, which is known by its nature to be a tobacco with rather striking characteristics.

For the vape test I decided to use the 4.5 S version of the famous German atom Flash e-Vapor and the eclectic and versatile Ares 2 by Innokin.

On vape Pensiero Stupendo pleases and convinces from the first moment, although it does not radically modify the olfactory perceptions. A commendable honey is immediately protagonist in inspiration and faces the palate with great naturalness and refinement. The honey ingredient in vaping is a component as coveted by vapers as it is difficult to manage due to its innate tendency to cover and dominate, most of the time even excessively, the recipes in which it is inserted. In this formulation instead, honey dictates the rhythms of the vape, but it does so in an incredibly refined and balanced way; it lovingly embraces a subtle vanilla trail and other aromatic hints which, in fact, recall quite well, even if not immediately, the fine flavor of a meringue.

In the heart of the puff, slight hints of wood peek out inside the bouquet, even if they essentially remain relegated to a secondary role. I alternate slow and deep puffs with others that are closer and compulsive, and I realize how changeable and at the same time hypnotic is Pensiero Stupendo. How many analogies with the eclectic Piper girl!

The mix, substantially stingy with Kentucky for almost the whole vape, however, has a brief gasp in exhalation, when a thin thread with a manure flavor joins the massive creamy aroma. It is absolutely not easy to grasp the tobacco cues (however minimal) of Pensiero Stupendo, but I discovered that the longer and in religious meditation you vape and taste it, than easier it will be to discover its variations and its more hidden aromatic insertions.

It is true I would have preferred an aromatic structure with a more present Kentucky but overall this Pensiero Stupendo by DKS and Filippo Garbo deserves a lot for its richness of taste associated with a sophisticated sense of elegance and high quality.

Cons: The tobacco component is too much in the background, despite being Kentucky tobacco 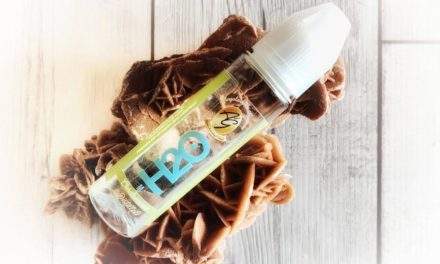 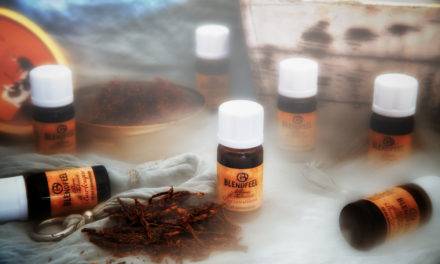 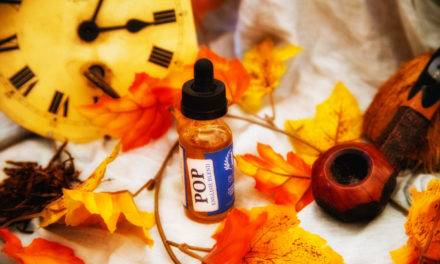 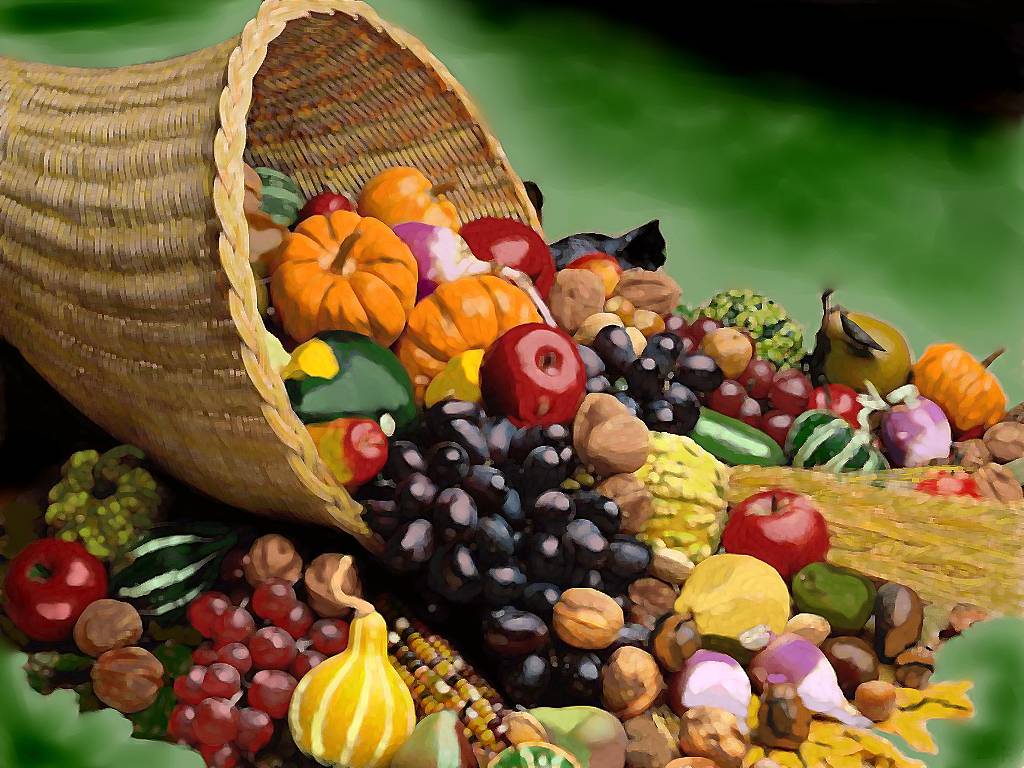