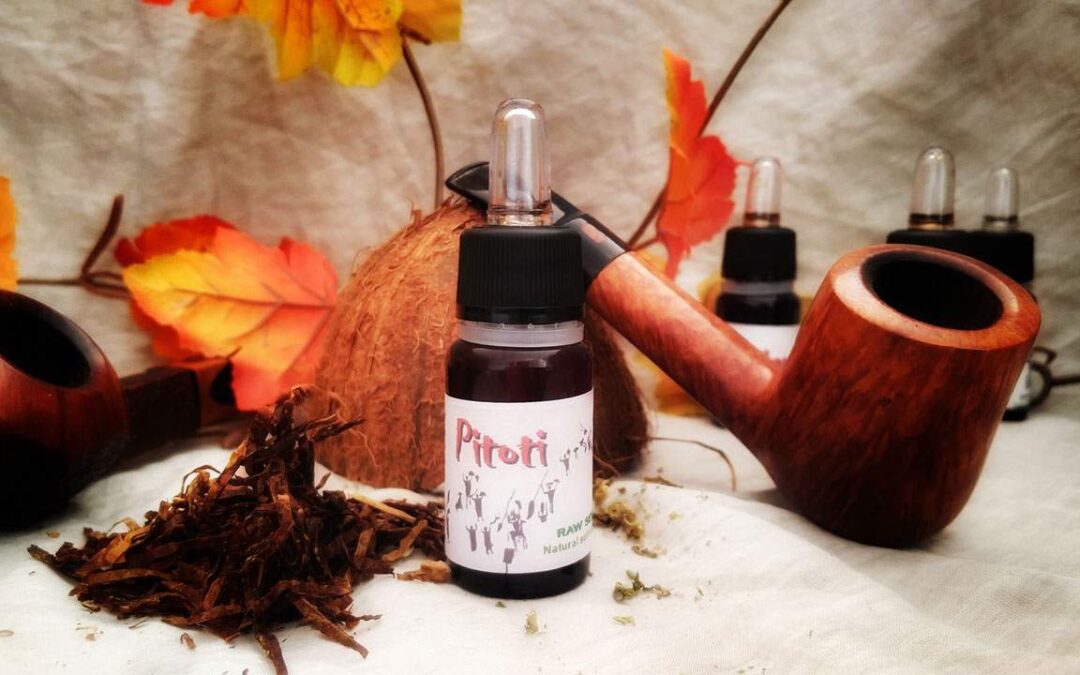 Vapor Cave is one of the main Italian brands in manufacturing aromas from natural tobacco. In the past years, The Flavourist has long followed the exploits of Vapor Cave and its “organic” tobaccos, in fact, here on our blog, its page and the reviews that concern this brand, are among the most widely read, a sign of a vast appreciation by all vaper lovers of this type of e-liquid.

But after so many reviews, suddenly the silence …

The greatest actor that cinema has ever known, Charlie Chaplin, said: “Silence is a universal gift that few know how to appreciate … The human soul delights in the silence of nature, which is revealed only to those who seek it. “
And we were silent in waiting, certain that one day the soul of Vapor Cave would be revealed to us again with new ideas and new creations. And it did it, immersing itself in these years of absence in the silence of nature. This is how the Scolari family succeeded in creating a unique and ambitious project, the result of a truly commendable dedication and passion.

Want to know what it is? We will tell you this by reporting the same words of the producer: “From a crazy, utopian idea and research “in the field”, these aromas are totally and uniquely composed of extractions of self-manufctured raw materials (“from the field to the vapor”). Spent since the creation of a farm that was exclusively engaged in producing raw materials through “Total Natural” crops that can be used in our aromatic extraction applied to vaping. Thanks to a farm of just over 4 hectares, to the assistance of specialized agronomists and to the “crazy” hope of being able to work with self-produced raw materials, ahead of expectations, we propose these first 4 aromas entirely composed of aromatic extracts deriving only from raw materials cultivated by us.” 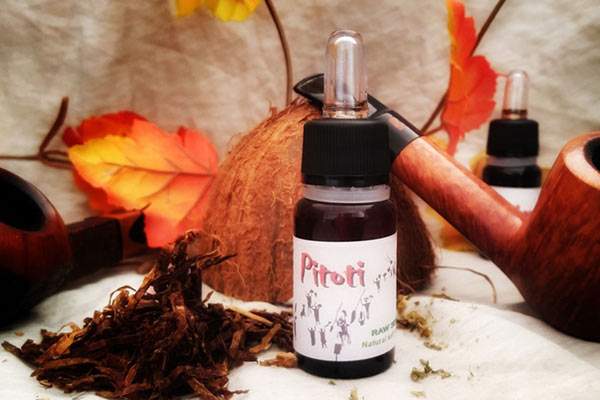 Now The Flavourist has the difficult task of verifying if the new 4 Vapor Cave aromas will live up to the best creations of the brand. Can Pitoti, Le Rune, Bruma and Shaman compete with the stainless Khymeia, Est Sobranie, Pure Latakia Strong and West, to name just a few of them?

Our story to discover the new aromas Vapor Cave begins with Pitoti, which the manufacturer describes in this way:

Mixture of Burley and Havana with short fermentation Cavendish refining with addition of glazed chestnut extract “. A “Creamy” and “Autumnal” aroma… 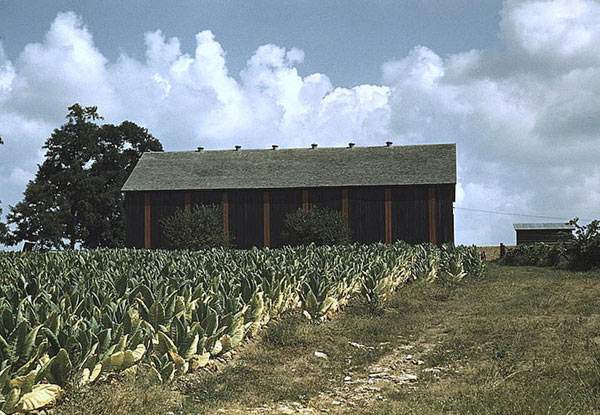 On the smell Pitoti immediately presents itself with an air of novelty… In the foreground from the bottle emerges a strong scent of boiled chestnut, accompanied by intense and brown creamy scents. I recognize in these notes a remarkable affinity with the very particular flavor of “castagne del prete”, a typical product from Campania but also from other southern italian regions. These are chestnuts dried over a low heat for a long time, then toasted in the oven and finally immersed in water. In Pitoti the smell of the chestnut is also wrapped by smoky and vaguely toasted notes which, despite the presence of a creamy component, give this aroma an effectively autumnal tone, as reported by the manufacturer. The smell test, on the other hand, does not do justice to the tobacco component which, as expected, is perceived only pale in the background. 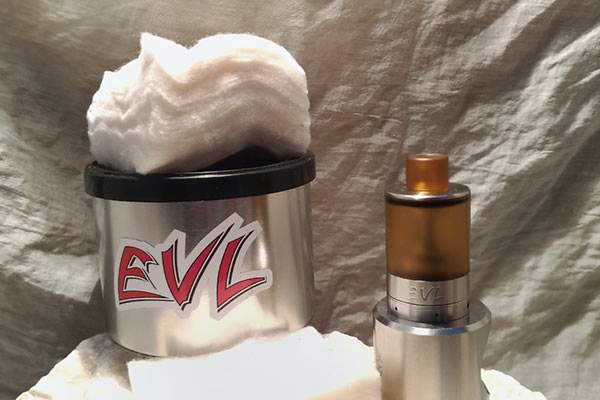 For today’s vape test, we decided to use EVL Vapors RTA Reaper V3 atomizer, which we will talk about in the coming days, an ideal atomizer for a MTL vape designed to enhance the roundness and sweet and aromatic characteristics of a e-liquid.

You can perceive an evocative air of ancient traditions approaching Pitoti at the vape. The atmosphere during the vaporization follows the aromatic footprints perceived on the smell and the e-liquid is immediately proposed with warm crepuscular tones. Short tobacco moments support a full-bodied aromatic structure with a dark atmosphere. The tobacco component appears on average dry and rather clean, with imperceptible acidulous points. 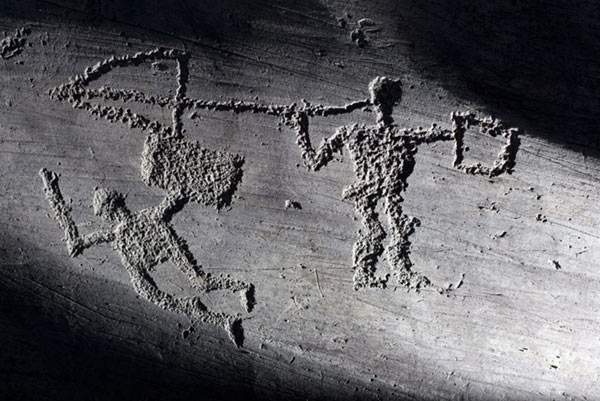 Although devoid of significant facets, the tobacco blend proves to be the ideal bed to accommodate the rounder parts of this aroma.

In the heart of the puff, in fact Pitoti becomes rounder, but never loses the body that distinguishes it. Sweeter shades envelop a tasty boiled chestnut and the aromatic plant is enriched in intensity. Now tobacco and sweet ingredients blend elegantly, leaving subtle smoky and toasted notes.

The puff is rich and spreads on the palate with a feeling that I would dare to define as pasty. A decidedly full and tasty aroma with an undoubtedly autumnal character. 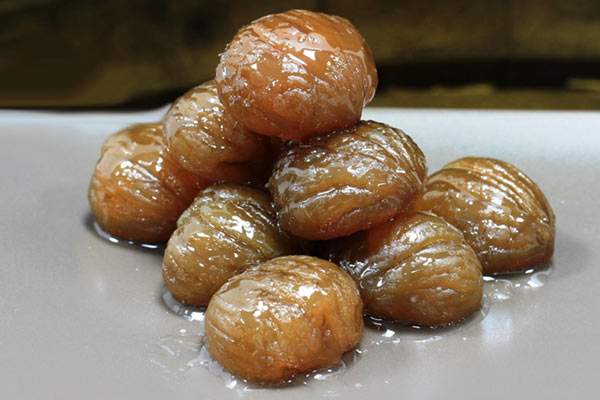 In expiration, the tobaccos return to be felt by delicately highlighting woody traits that go to corroborate with the softness of the flavor of the marron glacé extract.

About 3000 years have passed since the Camuni population probably saw the light of the last rock engravings in Val Camonica (Pitoti). Today the Scolari family, aka Vapor Cave, Camuni doc, restores luster to that millenary rock art, baptizing with the name Pitoti one of its new four aromas.

And it does so in our judgment, once again affecting the national panorama of tobacco extracts, with the creativity and aromatic art that distinguishes it.

Pro:A creative combination of tobacco and marron glacé made with the typical refinement of the Lombard manufacturer

Cons: The characteristics of the two tobaccos used do not emerge clearly