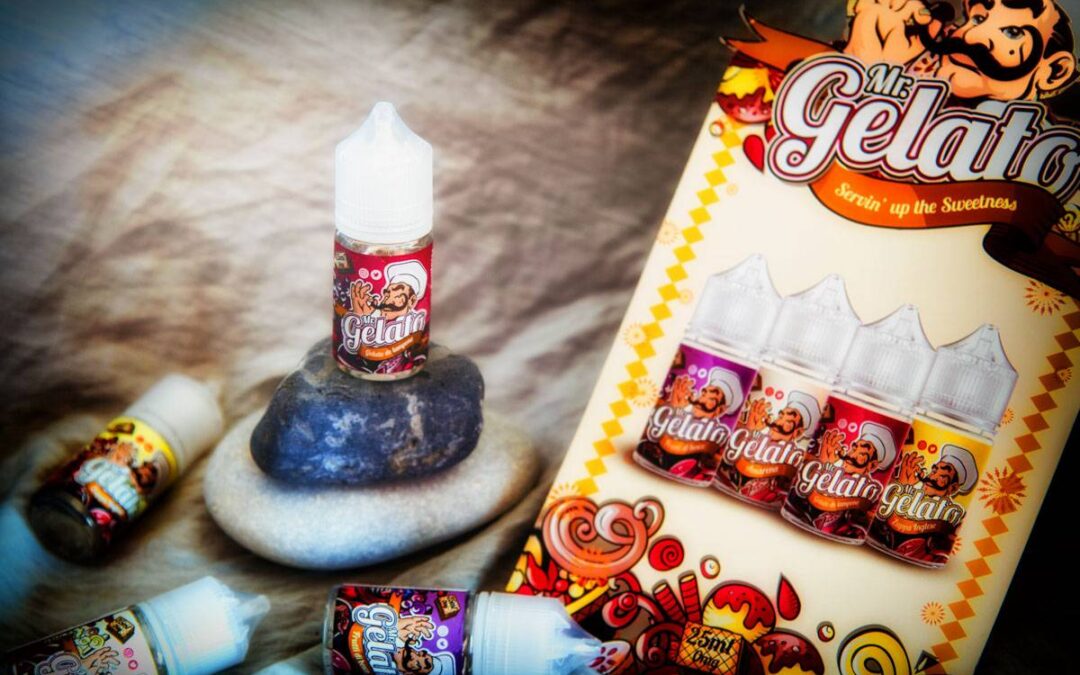 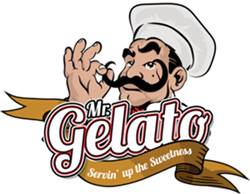 
The e-liquid world is very rich in ice cream style recipes that promise to reproduce more or less faithfully the tastes of some of the most famous ice creams in circulation. It is not easy, however, to provide the sensation, through an e-liquid, of the “libidinous” taste that our palate tries to taste, in the hottest months of the year, the features of a rich ice cream cone. The Flavourist team today will review one of the latest ice cream e-liquids proposals. On the other hand, if we do not do it in the middle of summer…

Mr. Gelato is an English brand, or rather a line of four e-liquids that aims to emulate some of the most classic tastes in the world of ice cream. A few weeks ago we reviewed the taste of Forest Fruits, today we deal with the Raspberry Ripple, officially described as follows:

Deliciously smooth and creamy gelato with a perfected sweet raspberry coulis, swilred through with love by the master confectioner himself. “Buon appetito!” 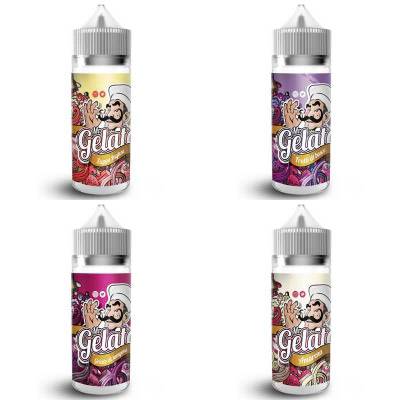 The bottle in my possession is a mini chubby gorilla of 25 ml and has a very lively and colorful label with a nice cartoon graphics, which depicts a moustached ice cream man who takes delight in his creations with his long mustache. The label shows the info on the liquid (quantity, nicotine content and ingredients), the manufacturer information and the classic warnings of use including the symbol of prohibition for children under 18 years. Simple but effective.

The smell test immediately offers very interesting aromatic cues, making a first impression to return to the nose a tasty feeling of a vanilla ice cream with a raspberry finish. You can easily perceive a fat creamy frame that, with its strongly vanilla accents, forms the basis of the recipe, from which strong and penetrating hints of raspberry stand out, with the typical acidity that distinguishes this fruit. The raspberry aroma very closely resembles the flavoring used by the ice cream industry to make this highly appreciated and requested gelato taste. It’s therefore an industrial flavor, but it could not be otherwise, considering the name of the e-liquid.

For those who were not aware of it, Raspberry Ripple is the name that indicates a popular taste of ice cream so dear to the whole Anglo-Saxon world. It is a vanilla ice cream in which, with appropriate machines studied since the ’30s, a syrup raspberry flavored is incorporated with the particularity of assuming a marbled effect, without going to mix with the vanilla ice cream. Today perhaps we do not pay any attention to it, but think of the aesthetic wonder of observing less than 100 years ago a sinuous vanilla ice cream through thin and colorful red raspberry stripes. 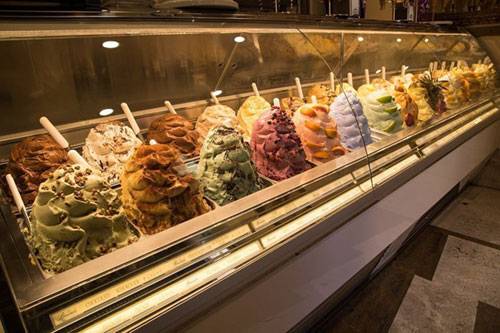 I prepared my faithful Peerless RDA combining it with a new and flaming Armour Pro by Vaporesso, ready to be activated for the vape test.

A creamy, intense and aromatically marked bed, inaugurates my vape that immediately assumes pleasantly fat characteristics thanks to the aromatic conjunction between a generous vanilla portion and one of whipped cream. The base of this sweet ice-cream is accompanied by a light sensation of fresh (koolada), an expedient to favor and suggest to the taste buds the perception of a tasty vanilla ice-cream. It’s soft and sweet, as is the case with the more classic vanilla ice cream, but the balance of the sweetening component entrusted to sucralose is enviable and the  e-liquid never gives the idea of being overly sweet. 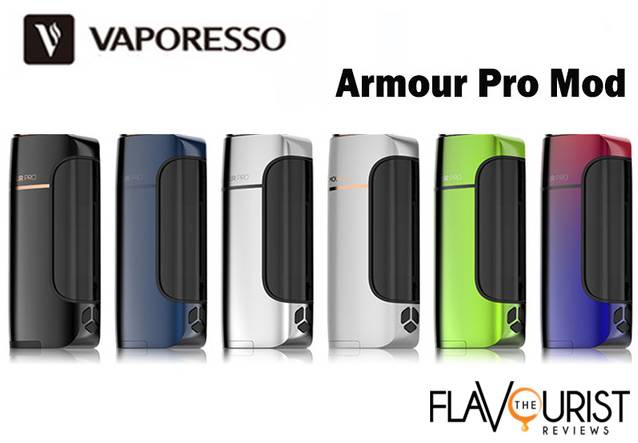 The puff, soft in all its junctures, is enriched by timid hints of raspberry aroma, which, compared to the olfactory perception, are struggling to emerge and tend to give back a taste that is not exactly natural, but rather artificial. The increase in watts perhaps slightly improves the general perception, simply because the bouquet is compressed in favor of the creamy mixture, and at the expense of the raspberry coulis increasingly weak and anonymous. 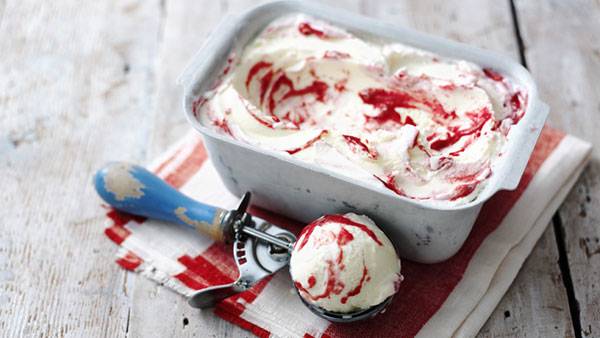 Raspberry Ripple is a recipe that does not scream to the aromatic miracle, and although the whole is pleasant and inviting (especially high wattages), in general, however, suffers from some flaws that can not guarantee a place in the Olympus of e-liquids. The quality of its ingredients did not seem to me excellent, especially for what concerns the fruity component, and the aromatic structure as a whole can remember in the end more easily a traditional creamy e-liquid instead of an ice cream one. A touch of koolada is not enough to turn a creamy e-juice into an ice-cream e-juice…

Pro: The creamy vanilla frame is pleasant and not too sweet.


Cons: It could easily be mistaken for a creamy vanilla-raspberry flavored e-liquid.