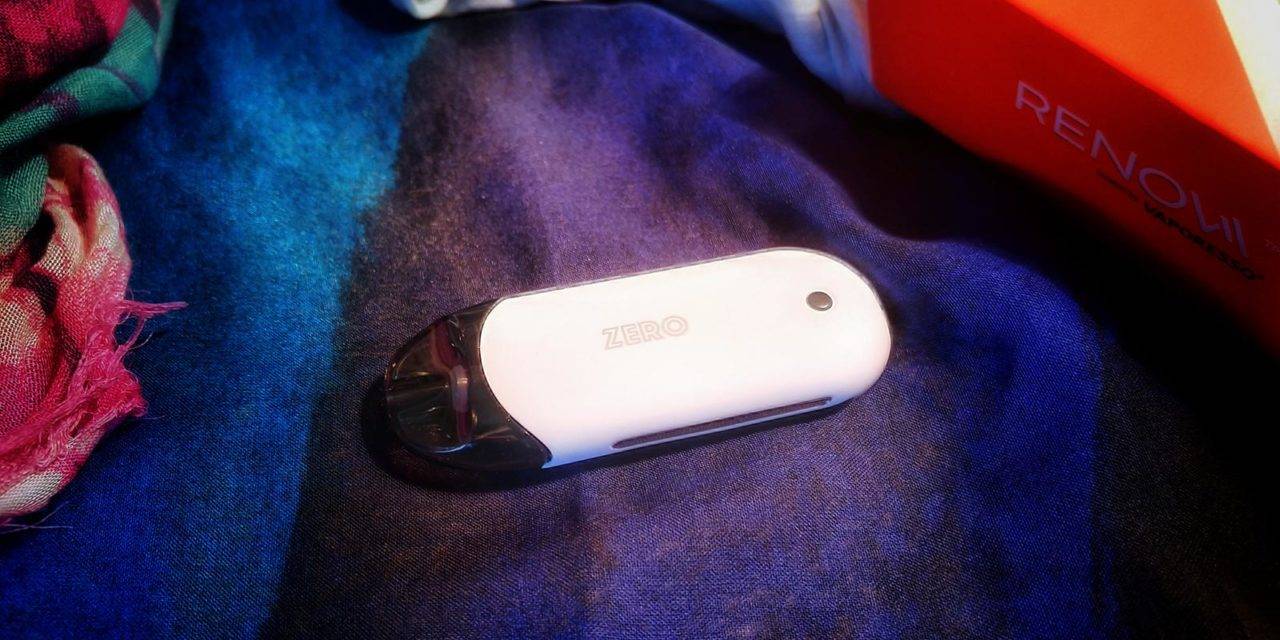 In the great battle of the Pod Mod also Vaporesso wants to play its part!

Vaping is a relatively young sector and has shown a dynamism out of the ordinary in its first decade of life. The products of the sector are approaching the market with an impressive speed always looking for the greatest possible satisfaction for the consumer, both aesthetic and functional. In the last year or so there has been a real boom coming from the USA, the so-called Pod Mod, or very small electronic cigarettes, clearly derived from the old cigalike, which are to be inserted in the market segment of the increasingly numerous neo users of e-cig. The Pod Mod represent the first approach or the first natural landing in the world of vaping for ex-smokers.

A Pod Mod recapitulating is a small electronic cigarette usually composed of a small battery that usually does not exceed 650 mah (MOD) and a cartridge containing the e-liquid that can be both disposable and rechargeable (POD).

Today we are going to look closely at the new Pod Mod manufactured by the Chinese company Vaporesso: the Renova Zero.

As usual, at the start of the article we look at the contents of the packaging of the product received (in our case in white).

Once opened the product package, I immediately find myself in front of my white Renova Zero, which looks like a medium-sized USB router. The shape is slightly rounded as you can see in the picture above and visually the result is without a shadow of doubt pleasant. Also the construction quality looks good, the pod mod is in fact made of zinc alloy and in my case has a matte white and slightly rubberized finish. In hand, despite its size, it transfers a sense of almost unexpected solidity. The cartridge (in plastic material) has a good ergonomics and has been specially designed for the best possible feeling in contact with the user’s lips. The POD fits on the battery very simply thanks to a system of two magnets that allow the coupling and contact between the two components of Renova Zero. In my opinion the system is effective but I would have preferred two slightly more powerful magnets.

We go down more in detail and look closely at the characteristics of Renova Zero. The pod mod has a length of about 80 mm, a width of 30 mm for a thickness of about 13 mm. The total weight is 50 gr, not a few given its size. The cartridge has a capacity of 2 ml and is equipped with a 1.0 ohm ceramic coil.

The battery of Renova Zero has a capacity of 650 mah (not bad!) that guarantees a good autonomy (about 3 hours of use and 4 ml of e-liquid) and also a 1A charging system that in less than 1 hour returns the battery fully charged.

Among the other features of Renova Zero it is important to mention the presence in the circuit of an automatic temperature control system that prevents dry hits that could occur when the cartridge is empty. An intelligent solution that I have been able to verify, it works correctly.

Renova Zero has a rechargeable 2 ml POD up to a maximum of 5 times. Refill liquids can have a maximum VPG ratio of 70/30. The refill of the cartridge is very simple thanks to the valve on which it will be placed and then pushed down the bottle provided by the manufacturer. The semi-transparent smoky finish of the cartridge allows you to easily control the level of liquid loading.

So far Renova Zero has shown its undoubted quality, but unfortunately it is to the test of the nine, or its performance, that this pod mod shows some limitations. The performance of the cartridge is in our opinion below what can be expected from a brand like Vaporesso. While the mod works well in terms of fluidity of supply, steam production and contrasting and very well balanced shooting, on the other hand, unfortunately, the aromatic yield of the pod is below expectations. We say it above all because the Vaporesso brand has accustomed us very well and has always distinguished itself in the production of quality devices and above all always equipped with resistors able to enhance the aromaticity of an e-liquid.

In this circumstance we can not be satisfied with a cartridge that achieves the passing score talking about its aromatic performances.

With its first Pod Mod, Vaporesso builds a product that is aesthetically pleasing, ergonomic, solid and pleasant to the touch, fully functional with the only flaw of being equipped with a cartridge that in our opinion does not enhance the aromatic characteristics of any e-liquid it is. A small hitch that we believe can be easily solved by the Chinese company by simply intervening to improve the characteristics of the coil inside the pod.

Renova Zero is still a valid product dedicated to those who are about to permanently abandon traditional smoking and to get closer to the world of e-cig. 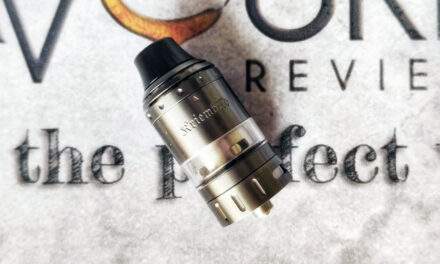 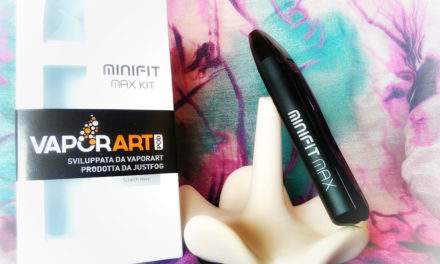 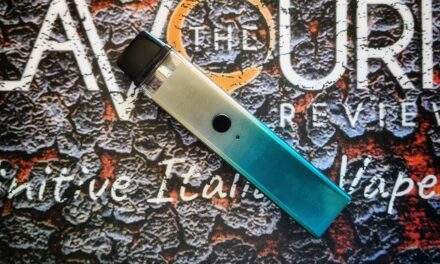 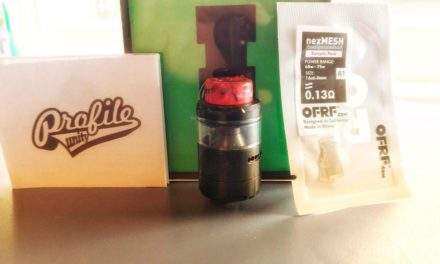