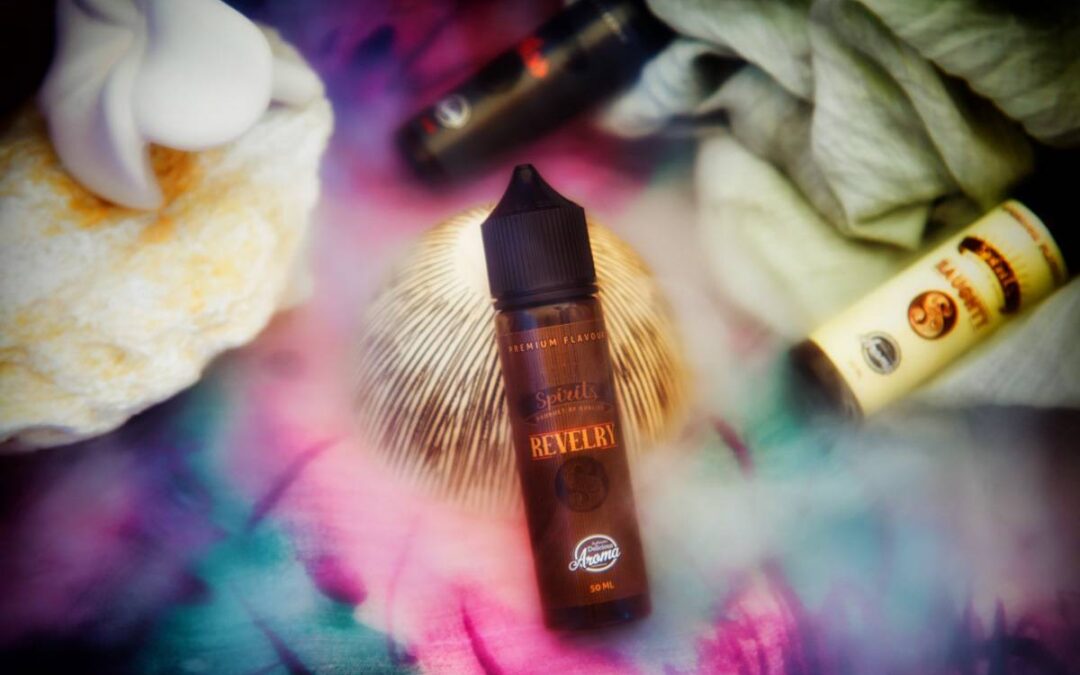 The undisputed world leader in the production of e-liquids, I think everyone knows, is the United States of America. All agree, right? But if I asked you which country is the place of honor? Who after the USA? France, China, United Kingdom, Malaysia or Canada? Or maybe some other country? Who are you betting on?

We tell you our opinion: Canada. Some clues make us think. First of all, Canadian friends are neighbors of the Americans, so although not very numerous, they potentially have all the US market to which to orient their productions. A second clue is represented by the fact that, until a few years ago we did not know major Canadian brands, today we can not certainly say the same, indeed we are seeing an increase in brands with the maple leaf that come with ever greater frequency on our market, and Vapitaly is a clear proof of this; In fact, the last two editions have hosted an increasing number of companies by Canada. The third and last indication is that, many of these brands are actually only production lines of large e-liquids manufacturing laboratories. We have already met some of them in our reviews and today we introduce you to a new Canadian manufacturer: Flavorific Labs.

We discovered Flavorific during the three days in Verona and, among the numerous liquids present in their stand, we were hit by a small group of three e-liquids branded “Spirits”. 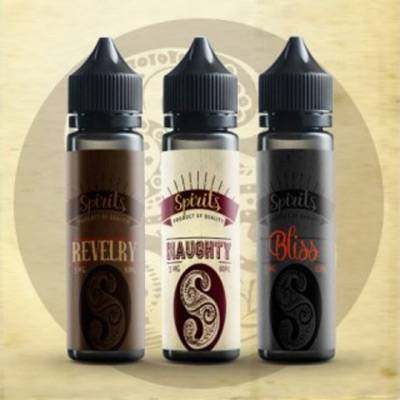 We’ll be looking forward to starting today with Revelry: 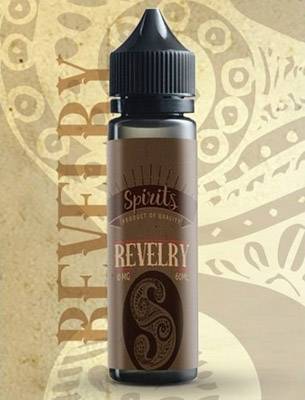 The bottle in our possession is a 60ml unicorn bottle, filled with 50ml of concentrated aroma; but are we really sure? The indication “concentrated flavor” on the bottle would confirm this, but to put it all our feeling is to be in the presence of an e-liquid in the “old” format mix series.

In addition to the dubious aroma-mix series, it must be said that the information on the bottle is almost nil. The product as we received it does not seem to us to meet the current legislation and even if it were, we would not bet on…

The smell test shows a strong alcoholic and liqueur stamp that completely dominates the scene, completely obscuring or almost any other aromatic suggestion present in the mix. All or almost it was said, because after repeated pressure on the bottle, you can perceive a faint creamy-vanilla veil that with extreme shyness, emerges from the rear and is so to speak wide between the intense alcoholic perfumes. There is no trace, however, within this olfactory proof of any scent that can recall the taste of toasted dried fruit.

With these premises, I start with no uncertainties towards the vape test. 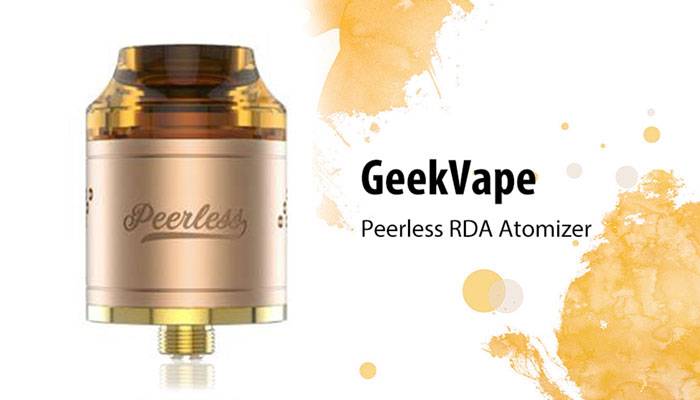 Immediately in inspiration I am caught by an unmistakable note of Grand Marnier liqueur, unmistakable because I distinctly take in the orange citrus tip supported by a gentle alcoholic background. The aromatic plant built to simulate one of the most famous french cognacs, is really well crafted and my taste buds approve with pleasure the degree of fidelity of this Grand Marnier vape. I am pleasantly amazed by the pleasantness of the liqueur aroma. In the central phase of the vape, the liqueur base receives a light creamy contribution, pleasantly vanilla but honestly very light, perhaps too much to be judged with completeness. 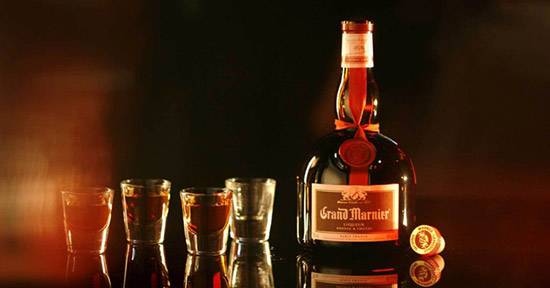 In my opinion this limited creaminess is a specific intention of Flavorific Labs: to make a different e-liquid, not the classic super creamy with some common aromatic variations, but to make a product definitely characterized by the alcoholic part with some slight aromatic enrichment. It is not by chance that the line of the three e-liquids was called “Spirits”.

The feeling that Revelry transmits in every moment of the puff is extremely delicate, of absolute composure and refinement. The e-liquid never assumes invasive and pungent tones, on the contrary it always appears sinuous and gentle, sometimes even subdued in some moments. 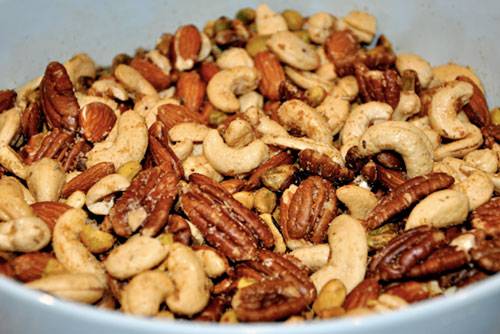 At the end of the puff always in an absolutely clean and linear frame, some light nuances of toasted dried fruit emerge. It is hard to understand what kind of fruit has been toasted, my personal feeling is that it is a likely mix of fruit perhaps with a slight prevalence of walnuts.

As for the creamy component, even for this last component the aromatic timbre is perhaps a little subdued, only hinted so as to be timidly perceived during expiration. All the bouquet, aromatically speaking, seems always to the limits of being too fragile, but it is also perfectly balanced and architected to deliver itself to our taste buds as an elegant and perfect e-liquid for long vaping sessions. Pleasantly tasty and tireless.

Suggested dilution: add 10 ml of vegetable glycerine base inside the bottle containing the aroma.


Cons: From the aromatic point of view, the creamy and dried fruit components appear a little bland.