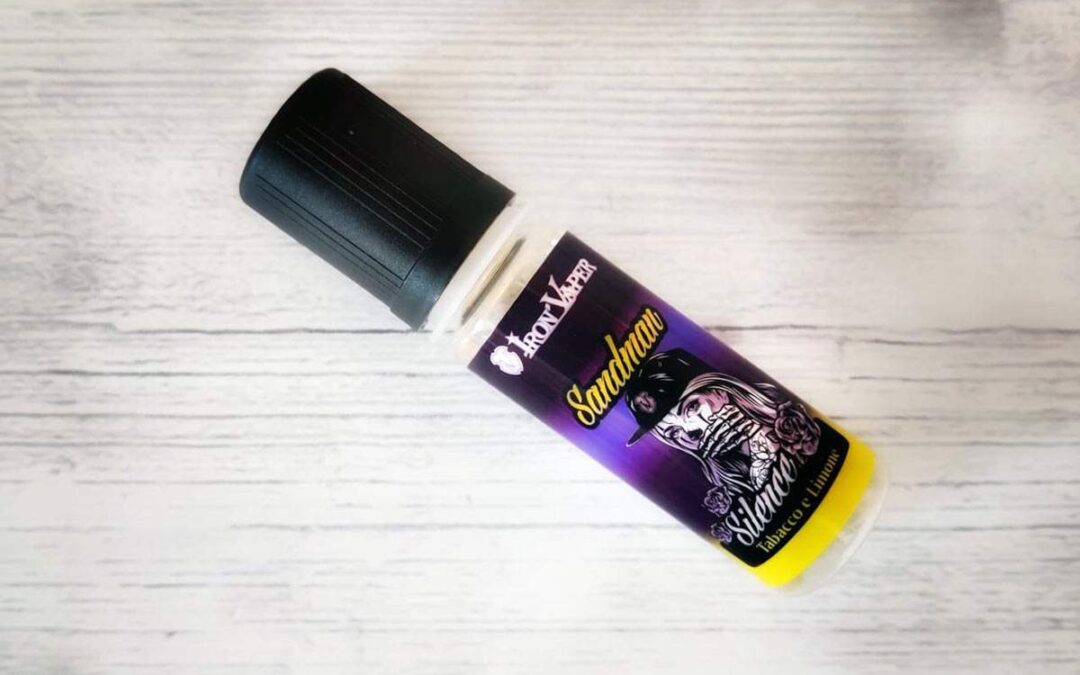 Recently the italian manufacturer Iron Vaper, well known within the Italian vaper community for its tasty creations expecially for flavor and cloud chasing, created a line of classic tobaccos, designed for lovers of MTL vape, a type of vape which especially in Italy gathers a large number of fans.

Silence, this is the name of the Iron Vaper tobacco line, is a line of nine 5 ml minishot flavors proposed in 15 ml bottles. To obtain the e-liquid ready for vaping it will be necessary to add a 10 ml base (with or without nicotine) preferably in composition VPG 70/30 to obtain the recommended final composition of 50/50. 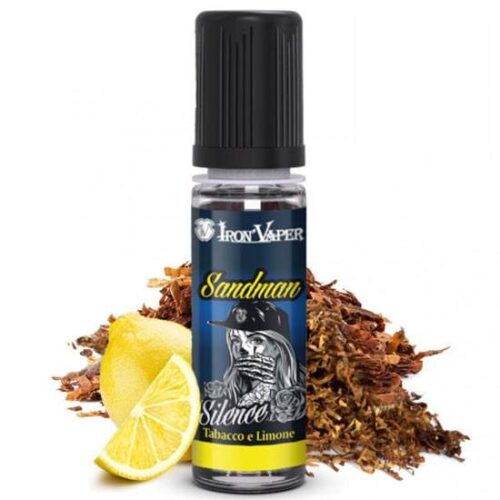 The range of flavors offered by the Silence minishots is very wide, there really is something for all tastes, from pure tobacco blends to the increasingly popular flavored combinations.

I begin the exploratory journey within the Silence line, starting from the Sandman aroma that the manufacturer describes in this way on its site:

Sandman is a pleasant blend of tobaccos accompanied by lemon notes, the right compromise for those who love to vape tobaccos without sacrificing taste.

On the smell, Sandman has a linear, clean and rather dry tobacco base, enriched by a sinuous citrus frame, inside which stands out the unmistakable imprint of lemon. A light alcoholic veil seems to accompany everything, making the smell test somewhat penetrating and impertinent. 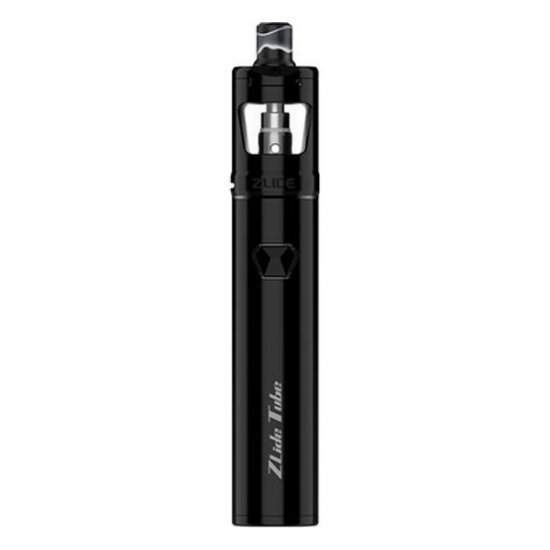 The lemon, the flavoring element of the recipe, is in the forefront of the tobacco component, which on the contrary seems to want to act as a shoulder to the fruity element. Tobacco appears as a sort of behind the scenes of the Sandman aroma. Will it be the same on the vape test, or will it be able to emerge with greater swagger?

For the vape test I decided to use the Zlide kit by Innokin which can boast the presence of the Zlide atomizer, undoubtedly one of the best MTL head coil atomizers currently on the market.

On vape Sandman is immediately balanced and absolutely tasty from the first puff. The dances in inspiration opens with a medium-dry tobacco background with very slight and delicate hints of licorice. 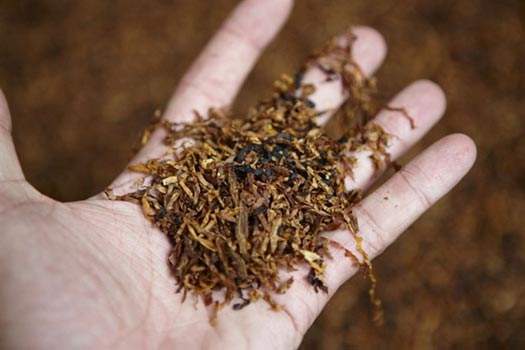 The puff is stimulating at the right point and very pleasant, especially when in the central phases, I perceive the arrival of the flavoring ingredient of the recipe, the lemon which, strange to say, gives the blend not only an energizing touch, but also a surprising roundness and fullness.

The tobacco base intersects with a soft lemon cream for a particularly sinuous and enveloping effect. The lemon gives brio to the bouquet but its cream makes it appear on the palate anything but sour and pungent. 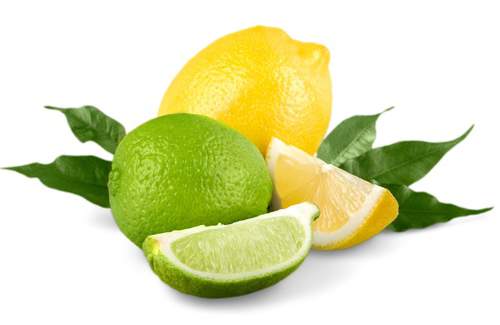 Sandman is a tobacco e-juice with a simple structure but with an unsuspected wealth of taste. The tobacco and flavoring components balance very well in the economy of an always direct and never tiring vape.

Within the tobacco-lemon couple, it’s the lemon, or if you prefer the lemon cream, to play the leading role, especially in the most full-bodied heart notes when the citrus nuances manage to assert themselves with unquestionable effectiveness. In reality the boundary between the value and role of tobacco and lemon is not so clear; the tobacco is the co-protagonist of this recipe and leaves its indelible trace as well as during inspiration even in exhalation, with a discreet and amiable post-vaping aromatic persistence. 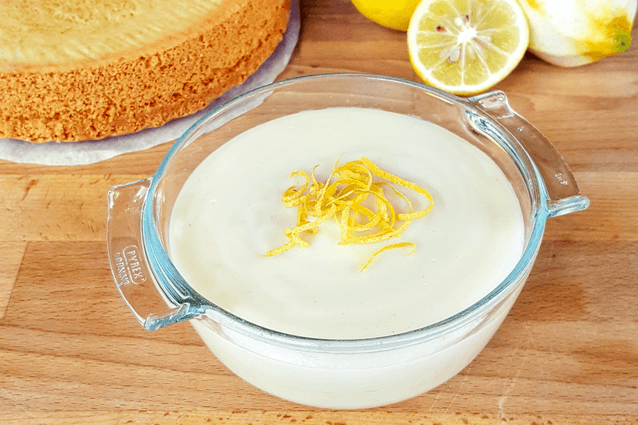 For an all day vape, Sandman is perfect as it is, for those who are looking for a more sophisticated and refined blend, the tobacco stamp would have deserved greater prominence, perhaps simply with a darker and stronger tobacco base instead of the blond tobacco used in this circumstance.

Although not in the presence of an extracted tobacco, I feel I can conclude by saying that from a sensory point of view, the tobacco experience with Sandman is more than ever valid, convincing and satisfying. Iron Vaper proves to be able to do it also with tobacco recipes, more inclined to satisfy lovers of MTL vape. Well done!

Pro: A clean and tasty classic tobacconist that never tires

Cons: Maybe you could have dared more with a stronger tobacco base