Today we conclude our series of reviews about the new completely self-produced organic flavors by Vapor Cave. After testing the qualities of Pitoti, Le Rune and Bruma, we end with the Shaman aroma which, based on the manufacturer’s statement, it’s probably the most complex aroma among these four new products.

When we told you about Pitoti and Le Rune, we also told you about the project behind these new Vapor Cave creations. We read from the words of the manufacturer: “From a crazy, utopian idea and research “in the field”, these aromas are totally and uniquely composed of extractions of self-manufctured raw materials (“from the field to the vapor”). Spent since the creation of a farm that was exclusively engaged in producing raw materials through “Total Natural” crops that can be used in our aromatic extraction applied to vaping. Thanks to a farm of just over 4 hectares, to the assistance of specialized agronomists and to the “crazy” hope of being able to work with self-produced raw materials, ahead of expectations, we propose these first 4 aromas entirely composed of aromatic extracts deriving only from raw materials cultivated by us.”

Shaman is officially described as follows:

When dealing with organic tabaccoso liquids, it is not unusual, indeed it is very common that the nasal test is almost completely lacking in interesting cues. In fact, if we exclude stronger  tobaccos and blends, with all other tobaccos we are almost always faced with faint vegetal scents, difficult to identify. The official description of Shaman alone does not clarify what to expect from hissmell test, as the blend includes both light tobaccos and others that are slightly more structured.

Therefore, at the opening of the bottle, even in front of a rather light aromatic frame, some pleasant tobacco cues do not escape my nose. What mainly emerges is a plant-grassy and relatively sweet matrix that takes the scene by placing itself side by side with a more masculine background, inside which it seems to me to perceive some hazy smoky nuances.

Inputs, however pleasant, are not able, as was to be expected, to dictate a trace for the vape test, providing for example an important indication regarding the atomizer to be used; not bad, the experience suggests me to rely on the undisputed qualities of the Kayfun Lite 24 mm by Svoemesto, which I am sure will not disappoint my expectations.

In vaporization Shaman shows in the head notes, a delicate and particularly round tobacco hint. During inspiration, I perceive the sweet and soft notes of the lighter tobacco of the blend which, according to the description provided by the manufacturer, are certainly to be attributed to the Virginia cream with Cavendish refining and to the blond Virginia. It is interesting and extremely pleasing to note the lack of the tips of those bits of acidity that often accompany the sweet scents of a classic Virginia.

The puff is amiable and voluptuous but never brazen, which facilitates the perception of new nuances ready to appear but only at a later time, like a sort of bed on which the initial roundness goes to recline.

In the heart of the puff the tobacco perceptions become slightly more shady and a more robust and woody background wraps with great composure the delicacies of the Virginia cream. My senses identify some characteristics easily attributable to fire cured tobacco (Havanetta) and Burley with a similar Latakia refinement, capturing a hint of spicy and smoked nuances.

The aromatic structure now appears decidedly more complex, and has distanced itself from the lovable simplicity of the top notes. Intriguing vape…

The puff, from graceful and round, turns its gaze towards more linear horizons, showing the clean notes of Burley air cured and its dry and slightly woody scents. The puff offers a slow but continuous change of perceptions, and in the tail notes, during the exhalation phase, bitter peaks appear almost imperceptible that pleasantly complete the rich and colorful picture of this aroma.

The Shaman bouquet is a mix of tobaccos that interpenetrate with great richness and complexity, but teasing the taste buds with an aromatic load that is never violent and disproportionate.

Shaman is the whispering blend … with the typical sense of refined elegance signed by Vapor Cave.

Pro: Only shamans can make a complex blend perfect also as an all day vape

Cons: A complex blend but without a true tobacco protagonist 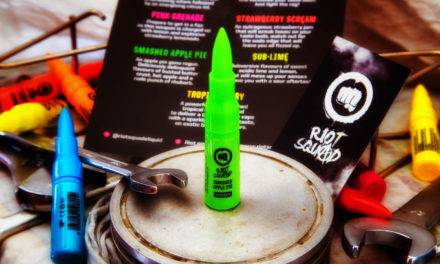 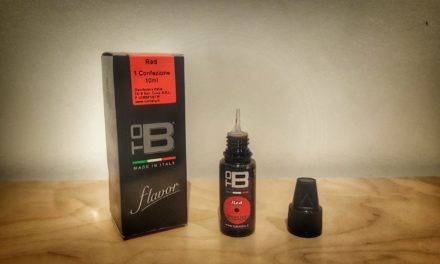 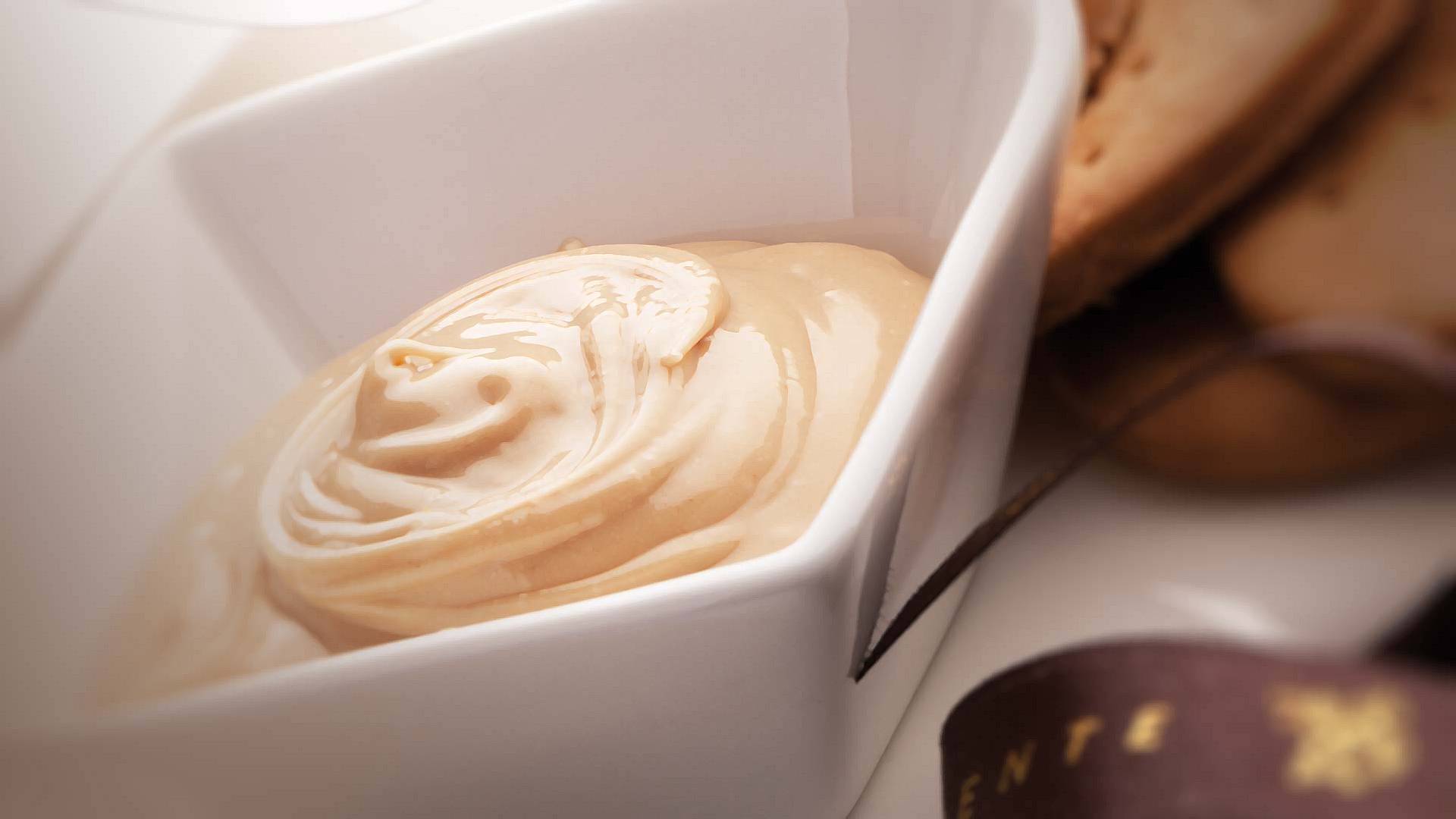 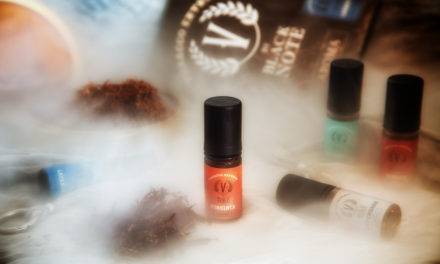