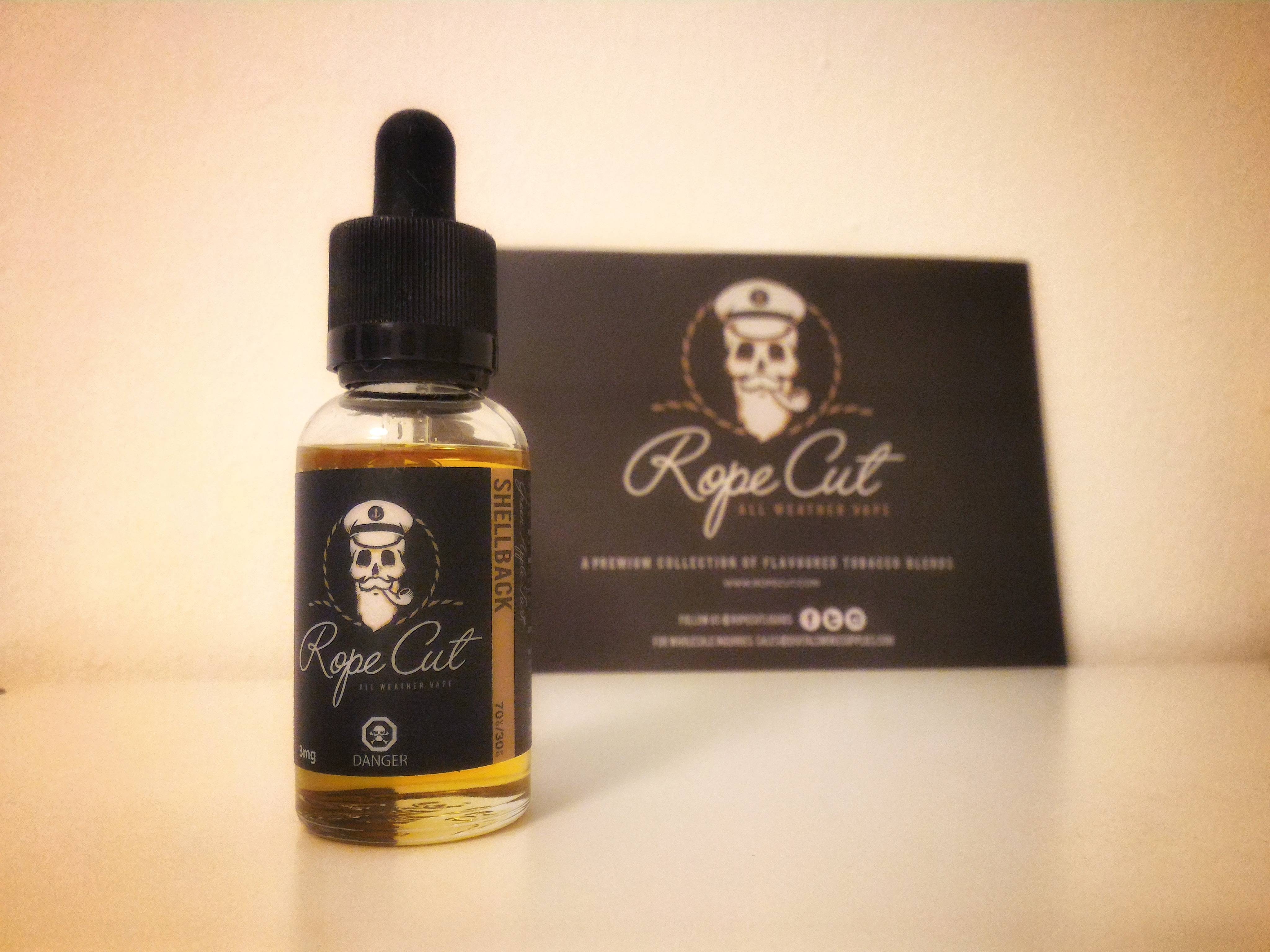 Fresh winners of a nomination for The Best of The Flavourist 2016, the Canadians Rope Cut (although actually the manufacturer’s name is All Weather Vape) have gladly accepted to have their other products reviewed. And our team is also pleased to talk again about their creations.

Today I’ll talk about Shellback, described by the manufacturer as follows:

Sit back and reminisce while appreciating this blend of tobacco and green apple, with notes of buttery graham cracker. 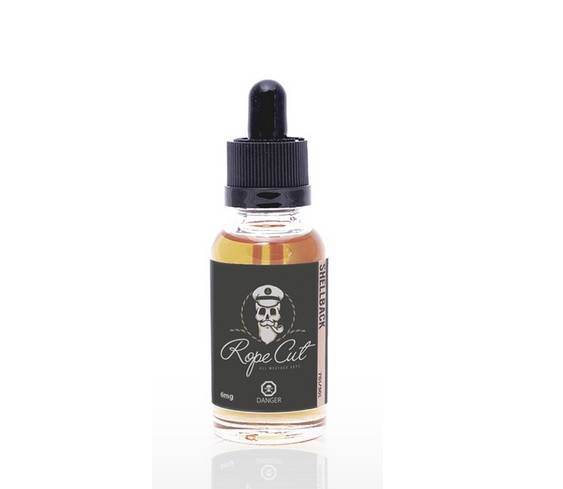 As we said in previous reviews, The Flavourist highly appreciates the style adopted for logo and label of these products. Minimalism, simplicity and elegance, are a rare commodity these days in the vaping world…

So, Shellback, meaning “old seaman” in the sailor jargon which inspires the whole line, is the third of the six e-liquid composing the Rope Cut line.

During the olfactory analysis, emerge through a light alcohol smell the delicate notes of green apple, accompanied by a dry tobacco base. It’s definitely a blond blend, seems to me to be a classic mix of virginia and burley with a touch of acidity, perhaps conveyed by the aromatic connotations of the green apple. The general feeling is in reality less tobacco-like, but it’s very elegant and has a great aromatic balance. 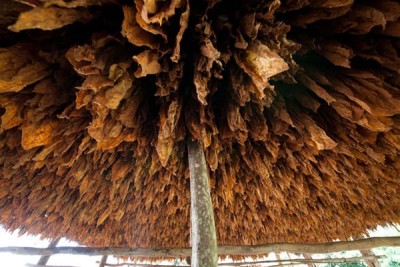 Now I am ready to drip the first drops of Shellback into my Hobo and I confess I’m really curious, especially because of the very positive experience with Skipper and Loose Cannon, tasted in the last months. I opted for 25 watts and modest airiness, a dripper setting which is able to ensure the aromatic richness and to enhance the softer components without blurring the tabacco notes of the product.

I start with first deep puffs and, as suggested by the description, I relax and enjoy the intense aroma of this really excellent product. We are dealing with something that we defined, in less suspicious times, “modern tobacco” e-liquid: a naturally extracted tobacco (N.E.T.) perfectly blending with other ingredients. It’s a different way of understanding a tobacco e-liquid, a typical anglo-saxon mood. It’s not just tobacco flavored with some ingredients or aroma, but rather the opposite: the tobacco is an integral part of the recipe. In this case, the characterizing element of Shellback is the aromatic bond between the tobacco blend and the green apple. 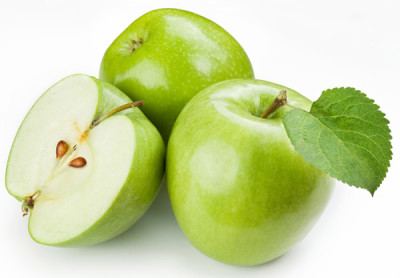 In fact, the inhale is characterized by combined notes of a light blond pure tobacco, without particular nuances but clearly dry, with the taste of a delicious green apple with its typical, barely evident, acidity. It might remind to a hookah tobacco, but it is a very distant memory. On vaping the alcoholic hint perceived on the nose completely disappears and during the whole puff the mix shows an increasingly complex structure. After a first stage of the puff, characterized by tobacco-fruity notes, follows the (excellent) fragrant notes of Graham with a delicate butter glaze. They are not common and banal combinations; an undisputed value of Rope Cut is its ability in combining all the notes with great composure and elegance.

The buttery note is easily perceptible on the exhale, but it is never too intrusive, it’s just enough to consolidate the softness and smoothness of the whole creation and to give softness and creaminess to the e-liquid, without being heavy aromatic. The puff closes with the fragrant aromatic finish of green apple. Good!

It’s a matter of sensitivity and refinement and now that we are by the third review, I can tell you that it’s something Rope Cut delivers in spades!

Shellback is born for long vaping sessions, during which enjoying its soft, delicate features, perhaps during meditative listening of the warm rhythm of R&B.

Also in this regard Rope Cut proves to be a skilled producer, creating a well-articulated, modern and versatile pipe mixture, able to satisfy a vast and demanding vaping audience.