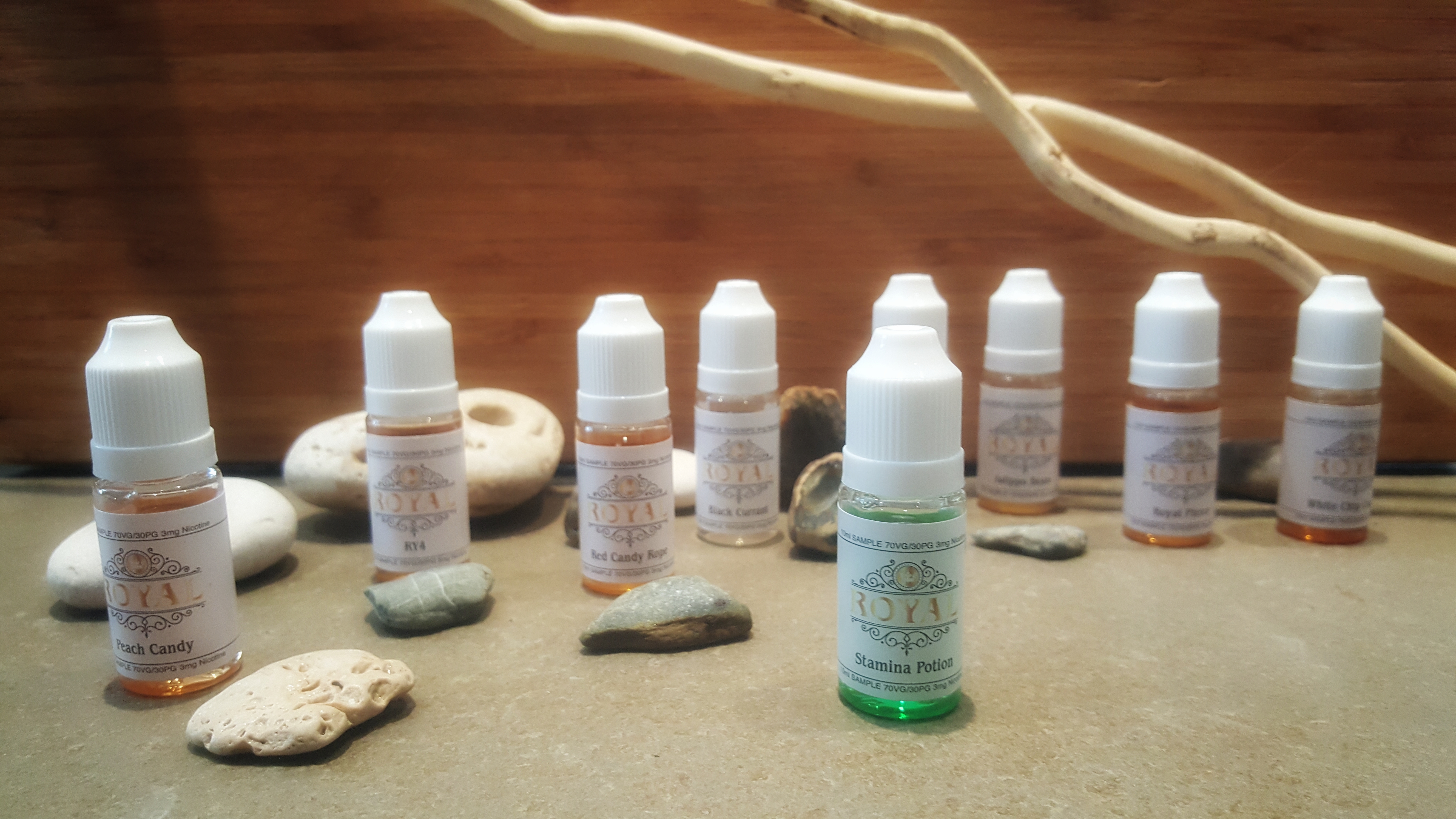 
The Flavourist arrives in Finland to share with you the aromatic creations of the brand Royal by VapeTalo. Finnish legislation has for some years already introduced the ban on the marketing of e-liquid containing nicotine. This nation has so refined its skills in the production of aromas. There are not a lot of Finnish brands in the hive industry. Older men will remember a mod, very sought-after and appreciated in the past, made in Finland. A mechanical pipe at the time, particularly innovative and fascinating.

Let us recall today the Stamina Potion aroma of Potions of Kuhanzzi, pointing out that the sample in our possession has been premixed, with a dilution of 10%, on a 70 to 70 basis from the Royal brand. The same procedure has been applied to all 9 samples, of different aromas, which Royal has wanted to provide us for our tests. 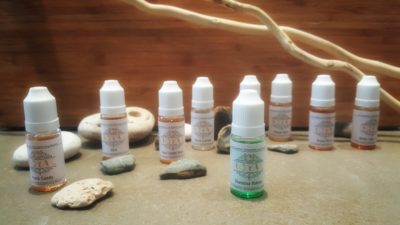 Here is the description of the Stamina Potion aroma present on the VapeTalo website:

Stamina Potion is the fourth juice of this line. It is green. Fresh and sweet juice with apple and watermelon.

Olfactory examination shows us a delicious and lively green apple combined with the watermelon pulp. Frames are strongly perceptible with spices that resemble cloves and cinnamon. Very well constructed, from the olfactory point of view, the aroma to the green apple. 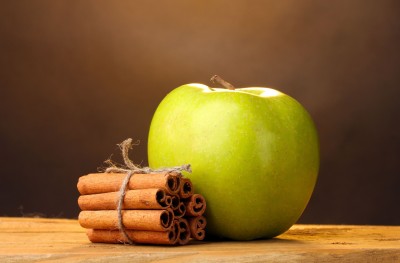 When it comes to “stamina”, in athletic terms, one refers to something strong and tough. Resistance to athletic effort. “Stamina Potion” should be an energizing potion? Apple and melon, as basic ingredients of this recipe, in this sense, amaze me. 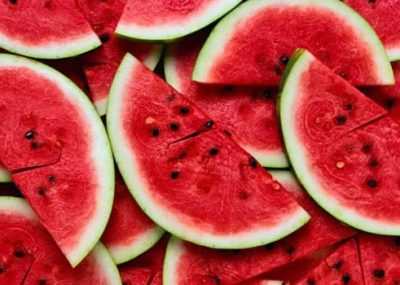 The first mouths show great aromatic liveliness. A vivacity that slowly degrades by flattening the perceived. If the watery aroma seems to me to be desirable, the green apple aroma deserves a deepening. The amalgam of these two ingredients is perfect, but the apple undoubtedly has a protagonist role. I can sense both the pulp and the skin, and strongly aldeidic notes affect tasting by shifting the olfactory sensations, very natural, towards environments closer to the cosmos and the scent of the environment at the time of vaporization. It will not be the right time to explain exactly what the aldehyde notes are, in the field of essences. A topic too complex, however fascinating.

In the case of  Stamina Potion more ingredients help us to perceive these particular notes, revealing a “chemical” background … although this is an improper term. Though this is the feeling usually induced by the aldeidic notes, in fact these scents reside, and these are generated in specific parts of plants or fruits. The apple’s skin is an example, though we usually only consider these notes belonging to the floral family of hints. But also cloves, in specific aromatic interpretations, can express aldehyde notes … or contribute to exalting in a compound, in a recipe of aromas, specific aromas to which our smell (before taste) is not used … As it is not always capable of “olfactory isolation” (with great clarity and concentration) as it smelled at the time of cutting a fruit at different maturing stages (for example). Here’s just a little taste of what the aldehyde notes are. Among olfactory families appear canonized in B5 Aldeidica Floral (subcategory of the Floreal family).

In the case of Stamina Potion or any aroma that expresses these scents, these notes mainly concern the field of scents (mostly flowered aldehyde). Our brains are used to perceiving them in products related to the world of cosmetics … and not in foods or drinks. Not in something we expect to taste. The brain thinks they are “alien” or too sophisticated, making us eroded to think they are chemical. I am not. On the contrary … they are too natural and intimate with the nature of an ingredient, to be recurring and reminiscent of an aroma to us. Their yield allows the scents to appear mysterious or “very natural and effective” to a night cream to fruit acids.

Stamina Potion, returning to the review, shows a complex and spicy taste, but the sensual amalgam between green apple and watermelon, conditioned as said by aldehydes, requires a slower and attentive to vaporization temperatures. A mild cremothiness accompanies the drift towards a decent aromatic persistence. Stamina Potion Tail notes reinforce the softest notes of watermelon, slipping through the liveliness of cinnamon, cloves and assonances with the myrtle. 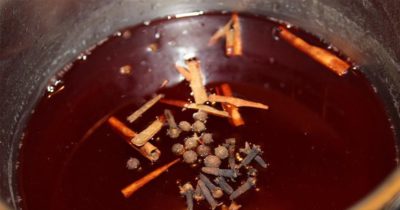 A kind of decoction of fruit and spices with analgesic and antioxidant touch. Recipe, even if it is an aroma, which in my opinion would require a sweetening correction. So add some drops of sucralose to bring  Stamina Potion to the sweetness you want.

Noteworthy is the alternation between flavors acid, pulses and sweets, spices from lively accents and yet … sweet melon pulp. Stamina Potion is not to be considered an aroma for everyone. It looks elegant only to the olfactory appearance, but is rather tiring to vaporisation. Royal (or VapeTalo) demonstrates great abilities and aroma sensitivity, but its attitudes – while reviewing  Stamina Potion – appear at the moment more prone to the field of scents.

But, for a proper assessment, it would be worth remembering that Europe is a diverse continent in the flavor culture and that every nation retains a heritage that distinguishes it from the others. A concentrate of Finnish vigor might seem unusual for a vaper in the center of Europe, addicted by recipes that are too similar to each other. Always too much tied to an American pastry model that does not belong to us. It’s a trip. If you always stay in Mc Donald … you will never say you have visited a new place!


Contro: The aldehyde notes may displace, while olfactory enchanting.