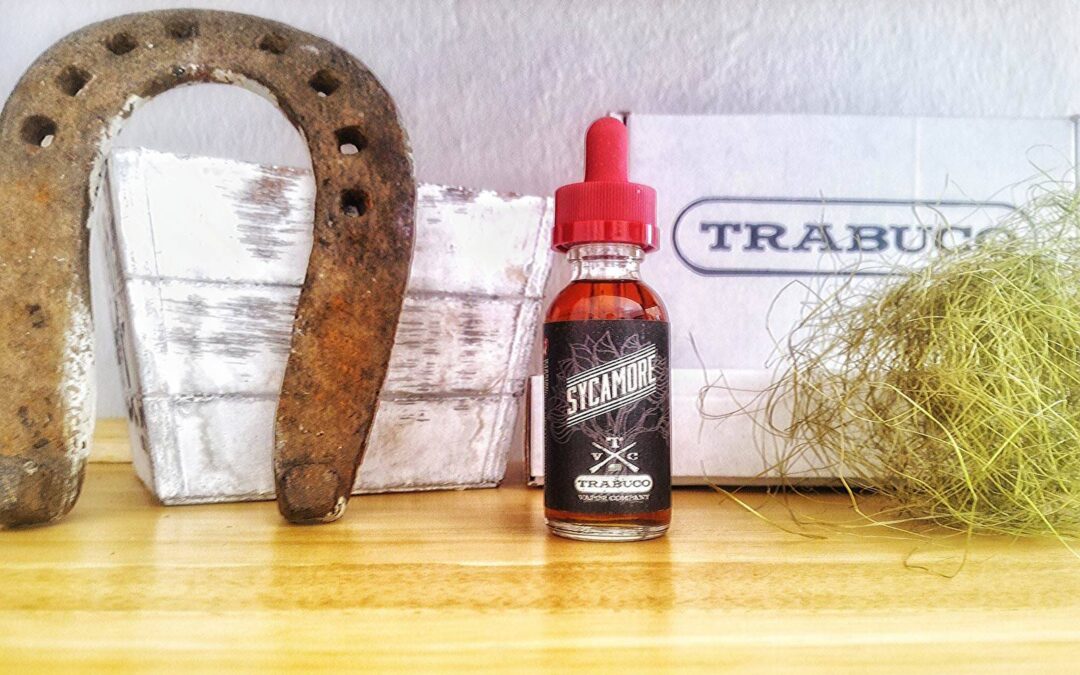 Old and faded black and white photos that stop moments and fragments of a legendary era. Pioneering stories that venture into the distant, impetuous and unexplored lands of the West. Places and ancient scenery, with rustic and genuine scents. If there are liquids in the vaping that can give each breath the same feeling of wild charm, well those are the Trabuco Vapors. Have you ever tried them?

The product we present today is Sycamore and inspired by the great plane tree of California, a tree of enormous symbolic importance throughout the Orange County. This e-liquid is considered by the manufacturer as the least tobacco taste of the whole lot (without obviously counting Winchester), and is referred to as “A true dessert flavor”. But let’s proceed starting from the official description of the e-juice, leaving in this case the description of the bottle because we have already widely talk about the Trabuco graphics in the previous reviews of the brand. 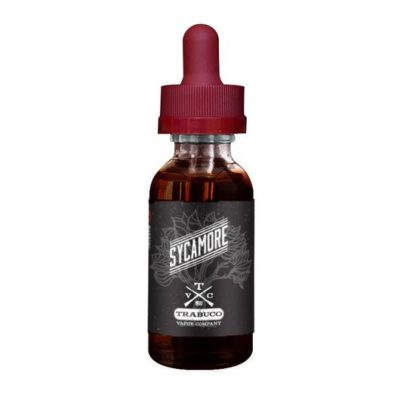 Here is the official Sycamore description:

A true dessert flavor, Sycamore has notes of banana cream, peanut butter, and brown sugar topped with a hint of aged Virginia tobacco flavor. It could be referred to as a warm tobacco pie. 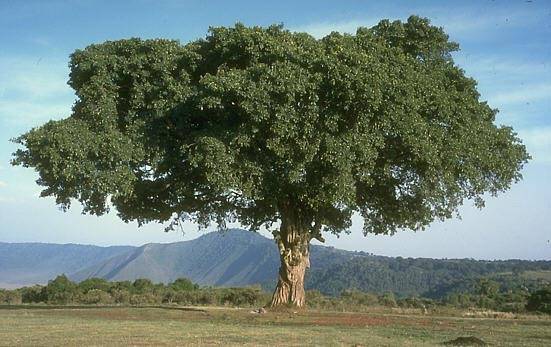 Sycamore on the smell reveals itself as a product that does not differ much from the scents used by the manufacturer; the trademark Trabuco is unmistakable and unique, yet in this case, with the opening of the bottle, a subtle but equally perceptible creamy feel with a banana flavor finish accompanies the typical tabacco base from the overwhelming and enveloping stamp. The aromatic charge of the fruity-cream component appears moderate but the flavor of the banana, clear and penetrating, can emerge more and more sharply at every new smell. What will return from my atomizer?

The Hobo RDA became my trusted dripper for tasting a Trabuco. with a 0.4 ohm coil, I have enough airiness and 35-40 watts of power: the Orange County creations are very well exprised with this configuration. 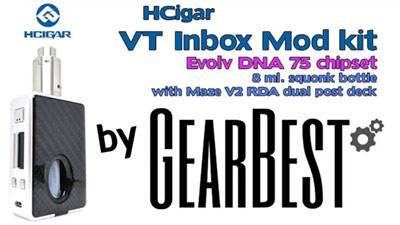 In the Sycamore inhalation phase, with some strength, the notes of the traditional, warm and aromatic, Virginia decoction are able to fill every single puff. The head notes are also enriched by slight shades of cane sugar, almost imperceptible because they are well-bonded to tobacco, a binomial that also articulates the whole central part of the puff. Sweetness is contained, a dark feeling and above all a great roundness of taste. A real Trabuco style vaping on a very sturdy and robust structure. A world of character that of the Trabuco, masculine, but also so genuine and reassuring, characterized by a Virginia tobacco fixed denominator on which a different blend is constructed from time to time.

For Sycamore, for example, the peculiarities and aromatic novelties were all concentrated in his low notes and in the final after-taste vape. During the exhalation phase, I can feel a delicate and timid creamy banana. Here, differently from the perceived smell, the banana aroma is far from penetrating, but rather appears to be the peculiar feature of the creamy component. The association with tobacco is a winning, for its great balance, without the banana flavor disrupting. They are nuances, you have to know how to grasp them in the pasty fronds of an aged Virginia. 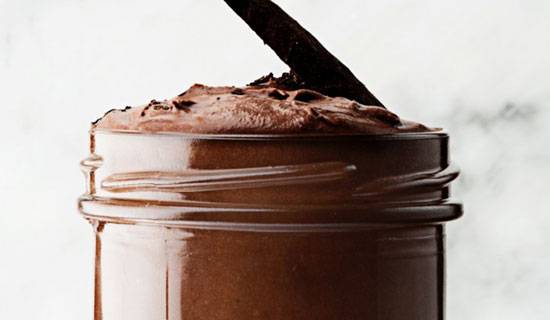 Our Sycamore story closes basically here, not before, however, to mention the persistent aroma that, albeit moderate, offers an interesting and pleasant cue. In the mouth, at the end of a puff and waiting for the next, the soft and vaguely fat tones of a light peanut butter tickle our papillos and fuel the expectation and desire of a new taste. Perhaps a little while to allow e-liquid to express itself totally like a real, hot and tasty tobacco cake, but enough in its ambiguity to consider it a well-packaged liquid.

Sycamore is a sophisticated liquid as after all, it’s all branded products, not just for the aromatic composition and combinations that are alongside the extracted tobacco, but also and above all for the extractive technique of the tobacco itself. Unique in its kind and also a bit mystical and secret. Maybe one day we’ll talk about it …

Cons: Good but ambiguous. Is it a tobacco flavored or a creamy e-liquid with tobacco?