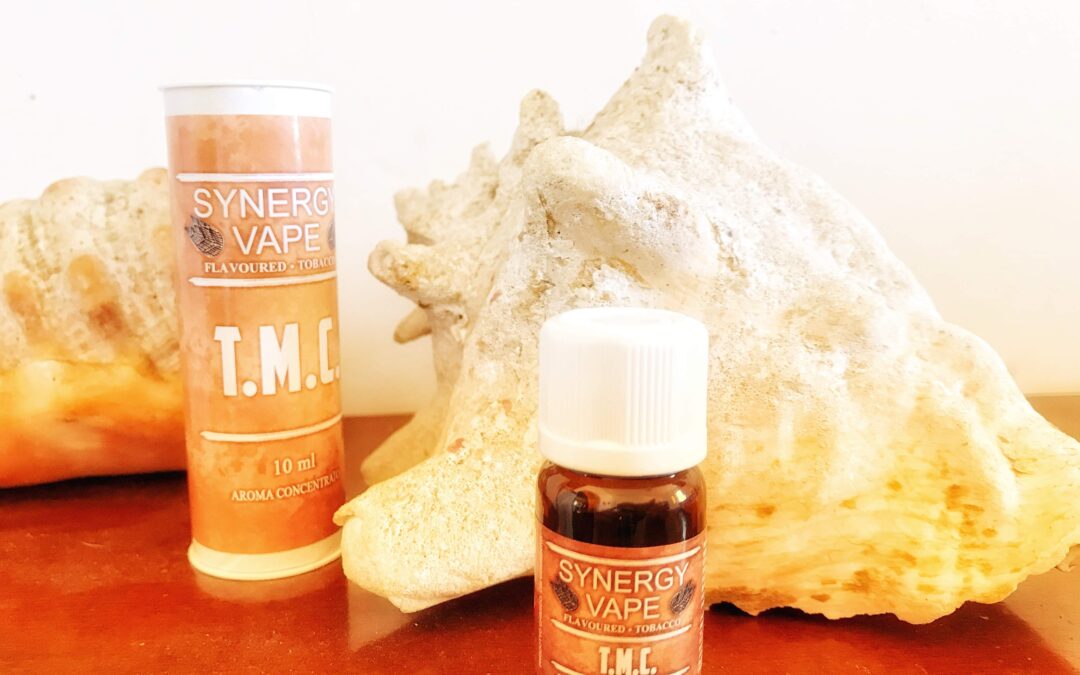 Synergy Vape, the brand born from the collaboration between two renowned Italian producers, Blendfeel and Tornado Juice, appeared here on our pages a few months ago and has attracted the attention of many vapers. The brand was born with the aim of gathering a large audience, through, impact recipes and that foreseeing the use of a very rich tobacco base and an equally aromatic note. This certainly presents itself as a good starting point for those who want to enter the world of tobacco and want some less decisive but certainly valid flavor to get an idea of ​​what we can now define as the world of organic tobacco in all its forms.

The fusion of the ideas and peculiarities of each of the two companies has led to the birth of a whole line of tobacco flavored aromas. Synergy Vape, as already mentioned in the past, therefore represents the closure of the circle in fact the pure tobacco extracts of Blendfeel are submerged and embraced by the creamy and fruity creations of Tornado Juice. Just to sum up with you the line includes seven concentrated aromas: Black N’gold, Creamy Latakia, Grecale, Lentini’s Cigar, Oriental Fusion, T.M.C. and Wrong Love.

Today instead it will be T.M.C’s turn which is thus described by the producer:

T.M.C. it has its roots in the ancient traditions of tobacco cultivation, whose robust and fire cured base, suitable for typical pipe mixes, blends in a magical symphony with the custard and Cantaloupe melon.

Reading the description we can only associate the letters of the name with an ingredient of the recipe: T: Tobacco, M: Melon, C: cream. A description that elegantly informs us of its peculiarities. Will we find ourselves in front of a tobacco probably fire cured, a latakia? a kentucky? or will it be an oriental tobacco? Blended with a delicious custard cream to which was added a fruity note given by the Cantalupo melon.

The packaging of each Synergy Vape includes a cardboard tube that houses a 10 ml amber-flavored glass bottle and a very useful adhesive sticker to be placed on the bottle and where the information on the preparation (name aroma, nicotine level, base composition and preparation date). 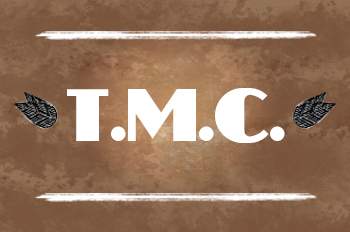 Let’s start by saying that the first impact is certainly very interesting and slightly strange. Everything is very natural and real. Surely the predominant note is given by the creamy and fruity component, a cream that immediately shows its sweet, creamy and very inviting characteristics. The fruity component is perfectly inserted inside the cream and gives us the feeling of being just a custard whose melon juice has been mixed inside it, to the nose its characteristic aroma is perceived: slightly ripe and slightly acidic. The part that I initially defined as strange arrives now in fact as a whole it remains difficult to perceive tobacco but it is noted in the aromatic composition when some fumes emerge from the bottle in an unusual manner almost as if the cream were lightly soiled with a not easily identifiable tobacco. 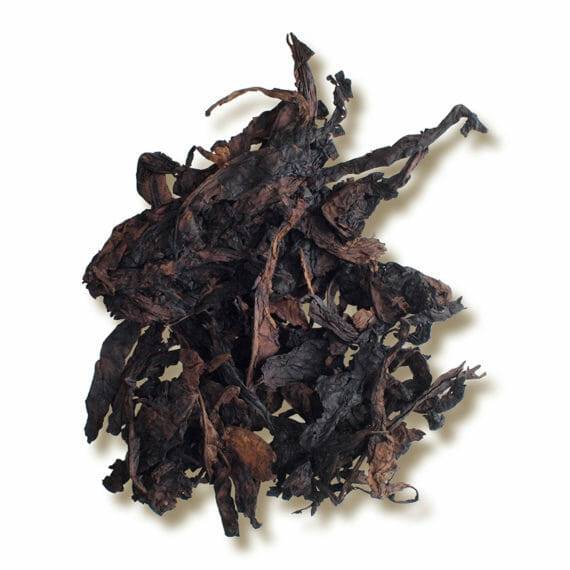 The first puff in its entirety is very balanced but at the same time full. The first notes that are presented are those of the Cantalupo melon to understand the yellow one, a fruit with slightly acidic but slightly sweet traits, which are combined with a really rich and quite sweet creamy base, finally as a base here is that he perceives a slightly dry note of tobacco which seems to have a hint of pepper.

But we do not want to stop here and then analyzing in detail the puff we find in the initial part a precious and decisive fruity component the melon is really tasty and juicy, even if it does not turn out to be ripe allowing itself, therefore, in a balanced way with its slightly fresh acidulous notes but well sweetened, which finds its maximum expression when the cloud of steam mixes in the central part of the puff with a delicate creamy base that with its slight vanilla and fat tails recreates the sensations of a really delicious pastry cream almost like mouth-watering . We have not forgotten the tobacco do not fear it is precisely in the final phase of the vape that emerges, of course, since it is a flavored tobacco we could not expect anything different in fact even though we did not know precisely the type of tobacco used and trying to deduce it from the description, to we almost look like a kentucky. In fact we find its characteristics a woodiness accentuated that touch of characteristic ash that increases the smokiness and a slightly peppery tip go to close our puff remaining persistent on our palate. Creating a perfect conclusion. 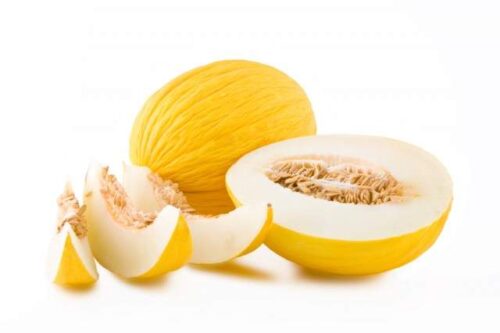 T.M.C lends itself to being a very valid all day vape thanks to its being a fairly simple aroma but very invited. In this recipe all the currents of the vape are based on a fruity and creamy base with the addition of extracted tobacco that make it suitable for those approaching the world of tobacco, perhaps less sought after by those who seek the strong references to fire cured.