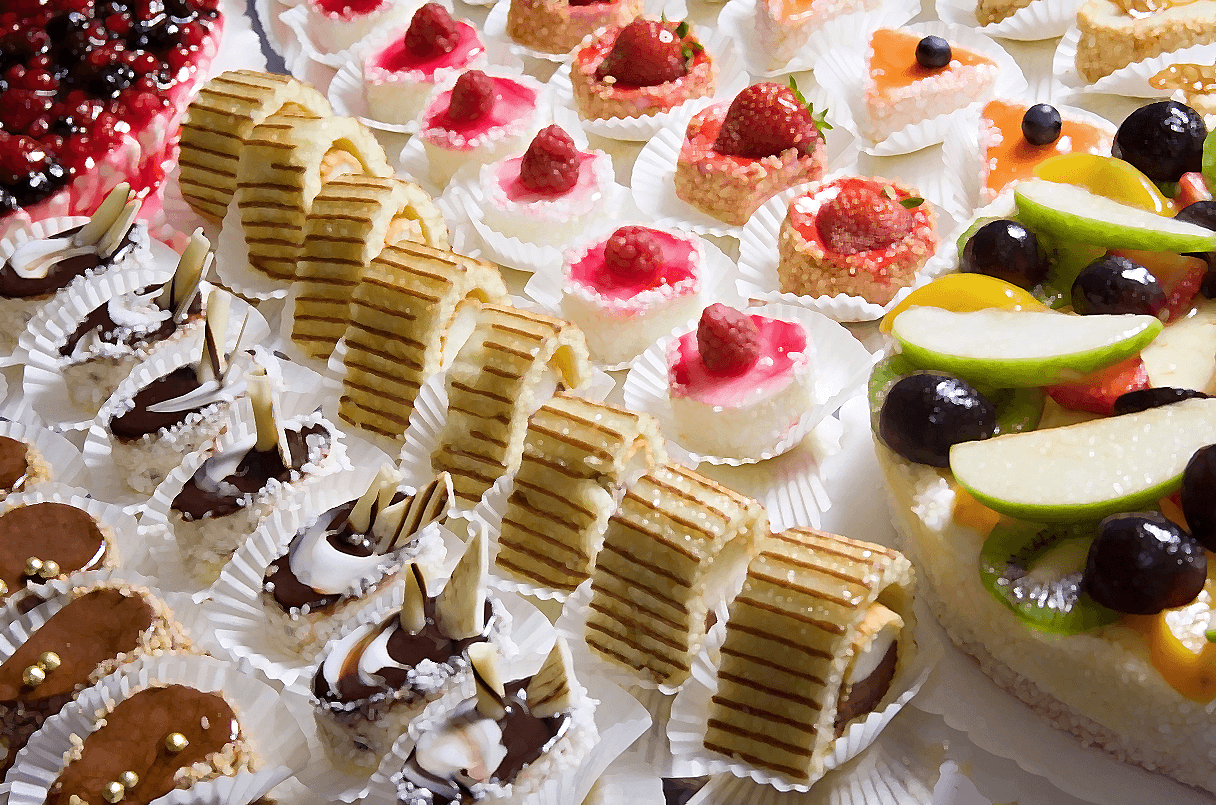 The French brand Hit the Pipe has established itself recently in the European market of liquids for electronic cigarettes with a good quality product line, focused almost entirely in cloning e-liquids produced by popular and well-known (US) brands.

After producing a first batch of quite successful flavour concentrates (Long Castle, Original bunny, Gambit apple, Boba’s bounty, to mention only a few) the French brand tried to repeat this achievement with the “first editions” and presented new e-liquids created on its own original receipts.

Tarte Apricot , the aroma reviewed here below, is precisely one of these new flavour concentrate created by Hit the Pipe.

There are no pleasant sensations on vaping, on the contrary, it is baffling, or rather, I’m not baffled, I’m pretty sure it’s a very poor concentrate.

As I tried the flavour concentrate after 3 days steeping, on vaping it has some pronounced alcoholic notes, that made it almost impossible to vape and simply bad-tasting; I let the concentrate steep for some more days, but nothings changed, so after 10 days steeping I noticed that the taste had stabilised and it couldn’t get any better.

In the even admirable producer’s intention this aroma should give the vaper the sensation of tasting a real apricot jam tart – which I confess was and still is one of my favourite cake.

An apricot grandma’s pie. The best childhood memories for you!

The sweetness of Languedoc Roussillon apricots lightly caramelised in the oven will first hit your mouth before all the roundness of caramel emerges and melt in your palate for your great pleasure.

Sadly, reality is quite different from the lovely fairytale told by Hit the Pipe…

There’s no trace of the delicious grandma’s apricot pie; on the inhale is perceived a strong hint of alcohol through which I barely recognise a vague “chemical” apricot jam – which is everything but caramelized.

On the exhale, if the alcoholic taste accompanies the drag and gradually fades away – thankfully – a vague custard underground appears and sweetens the puff; but it’s definitely too little to dilute the bitter disappointment given by this flavour concentrate.

Vaping Tarte Apricot with an airy hardware makes it more bearable, because the open draw reduces the hit of the alcohol taste, but still it’s not enough to appreciate or even recommend this aroma.