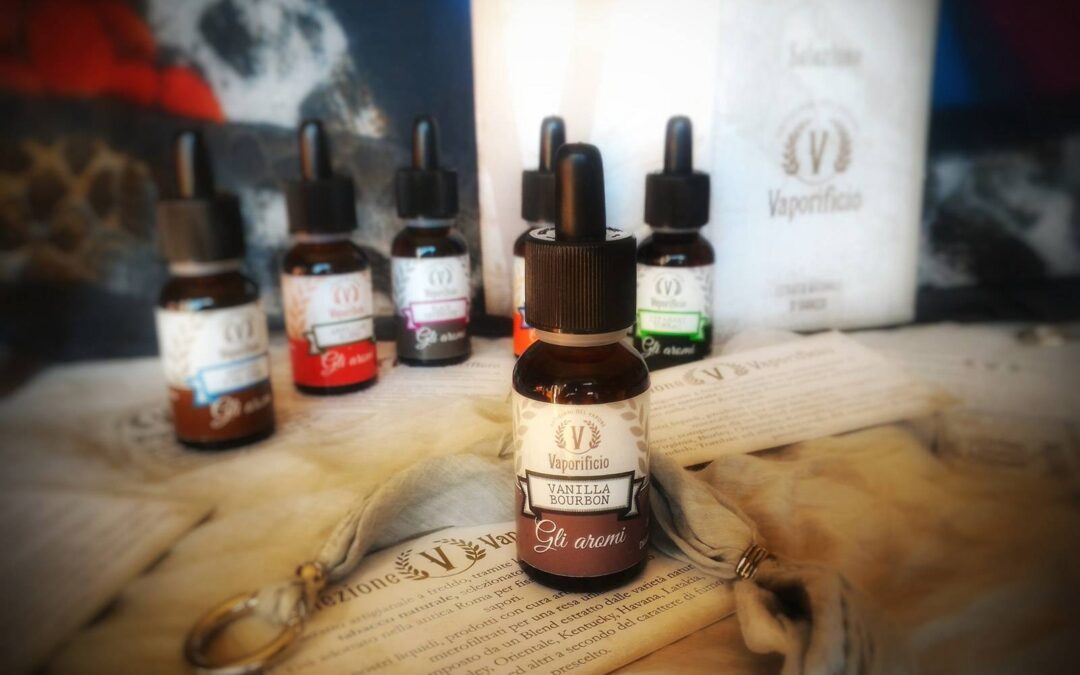 
We could define it as an “anomaly” the presence of Vanilla Bourbon in the range of flavors proposed by Vaporificio. Refined specialists in the extraction of tobacco aromas … who are dedicated to one of the main ingredients in the kitchen, in the field of perfumes and essences, but also vape. A precious spice. Because? We’ll find out together, make sure!

We extracted the caramelized and sweet essence of real vanilla from the island of Reunion in Madagascar, enriching it with the sour note of zests of organic lemons. A lulling exoticism crossed by a vital burst of energy.

The description of the Vaporificio therefore speaks to us of a mix of extractions. Vanilla from Madagascar and organic lemon zest. On the olfactory test, the acid note of the lemon peel is vaguely perceptible, but it gives off a pleasant and citrus fruit with an enveloping body of excellent vanilla. Vague, but present, a creamy perception that enriches the olfactory experience. A tasty, non-penetrating, non-invasive perception. Curious. 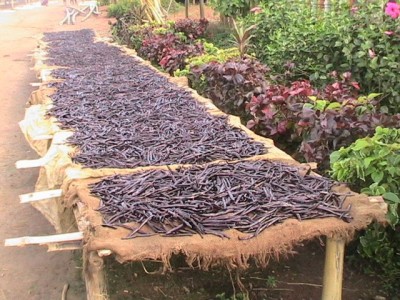 The black vanilla pod (plant of the Orchids family), originates from a climbing plant that produces pretty white or yellow flowers. The origin of this wonderful plant is actually Mexican. Legend has it that Montezuma offered the conqueror Cortes, a chocolate-flavored drink with vanilla. Spain and France tried, in vain, to export crops to other colonies, but only in the mid-1800s, a young slave from Réunion (then known as Bourbon), developed an artificial pollination system that is still used for production. of the most precious vanilla in the world. Bourbon vanilla from Madagascar. The name of the young slave was Edmond Albius. Réunion is a mascarena island, part of an archipelago east of Madagascar. The same farmers of Réunion, moved the crops on the island of Nosy Be (Madagascar) and then spread it throughout the territory … of Madagascar. 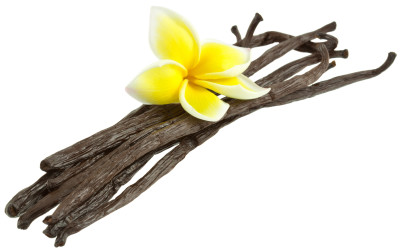 The production of precious vanilla beans is a complex and expensive procedure. The flowers must be pollinated by hand. Only some for each stem to keep the quality of the final product high. The pollinated flowers are transformed into green pods about 30 cm in size. From 6 to 8 months of maturation on the plant are useful for full maturation. For 10 months the pods will be dried and processed to obtain the typical sweet and fragrant vanilla stick that we know to be … Vanilla Bourbon. The highest vanillian in nature. A value between 1.6 and 2.4% for each pod. 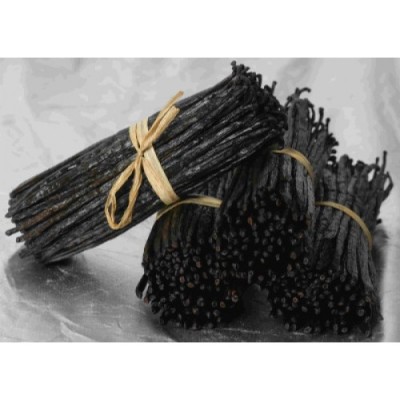 The value of this spice is high. Vanilla is planted in October. Only after 2 years of growth, in the months of July-August, the floral induction takes place. The flowers appear between September and January and the pods can only be harvested in July of the following year, followed by the drying and processing process that I have described to you. 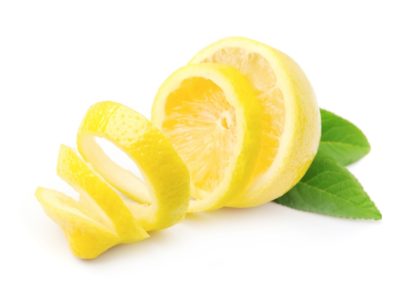 But Vanilla Bourbon by Vaporificio is not just the vanilla Bourbon extract. As the producer tells us in the description, the extract of organic lemon zest (zest) has been linked to the extract of this spice. I decided to realize this vaping test, with an atom configured in sigle coil, mounted on a system bottom feeder. As always, the setup specifications can be read in the introduction of the The Flavourist review.

It is essential to remind you that the object of this review is an aroma … an aroma that is the result of the extraction of 2 ingredients. The initial puffs induce an unexpected sense of despair. A discomfort due – well happen – to the cold temperatures of the atomizer. The limited temperatures of vaporization during the first few puffs. During these brief moments, Vanilla Bourbon by Vaporificio is unbalanced and the citrus reinforcement prevails over the delicacy of vanilla flavor. After a while, the balance desired by Vaporificio expresses all its spontaneous genuineness. The enveloping sweetness of vanilla, measured and delicate, is conditioned by the acidity of lemon zest. 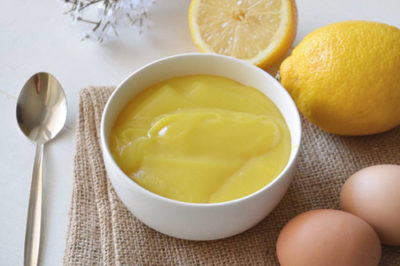 An obvious curiosity, which emerges from the vaporization of this aroma, is the sensation of creaminess induced by its ingredients. In reality it is a reference, by analogy, that our brain is almost forced to do. The vanilla bourbon, the lemon, are two of the main ingredients of a cream … vanilla … custard. Olfactively, but also from the gustatory point of view, thanks to the vaporization temperatures, Vanilla Bourbon by Vaporificio … risks appearing as an incomplete custard cream. Vanilla Burbon though – do not make this mistake – it’s not a custard cream flavor! The producer was clear in his description … and The Flavourist will try, according to his ability to interpret, to explain the meaning of this recipe. A recipe that – according to my test – is ambiguous to vape, albeit a pleasant one. Appreciable for the undisputed quality of its ingredients, even if the result – poised between the enjoyment and the re-enacting in part a custard cream – can leave the most savvy vaper unsatisfied. Do not jump to hasty conclusions, however.

Vanilla Bourbon is an aroma ingredient. Sure … you can freely decide to vape it alone, but technically the limits of this product, vaped “as is”, are different. It is obvious that it is not designed for this purpose. The balance between vanilla and lemon is never achieved optimally and appreciably. Extraction of lemon zest is too intrusive. The top note should instead be entrusted to the Vanilla Bourbon. But then … what can we do with Vanilla Bourbon?

When you have the desire to restore vigor to any Vaporificio product, excellent extractions of tobacco, you can use Vanilla Bourbon to characterize, with an accent custard, those recipes. Take care to use Vanilla Bourbon as a “corrector” choosing – according to your tastes – the right dose. Here “the anomaly”, with a right interpretation and an attentive examination of the characteristics of this aromatic product of the Vaporificio, finds an explanation. Reason for hesitation, within a range of flavors (but also ready liquids) dedicated to the world of tobacco and mixtures. If this were not the case … they should think that the producer has decided to sacrifice a precious spice and its elegant essence, to let a biological lemon zest triumph. I would exclude it .

Pros: In the descriptive premise, valuable ingredients. An excellent concealer for tobacco extracts.

Cons: Little balance of ingredients. The quality promised in the description does not emerge.