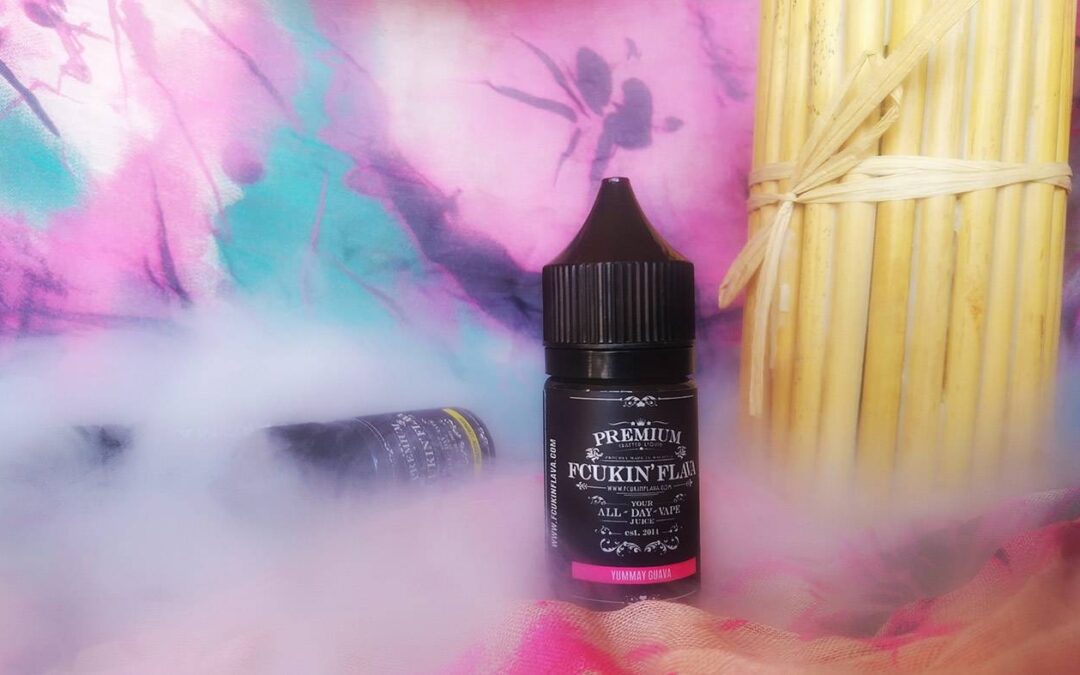 Those who know the vaping sector know that Malaysia is one the most significant countries operating in this market, being one of the world’s leading producers of e-liquids and aromas.

Malaysia has a centuries-old tradition concerning the world of aromas and spices, and this tradition has been reflected in the world in vaping, giving rise to a Malaysian tradition and style; a style that is mainly based on the creation of fruity and above all very fresh e-juices. In fact it is precisely the freshness (often overbearing) that distinguishes all the Malaysian productions; the use of koolada as a refreshing agent is an essential ingredient in the recipes of Asian producers.

In a short time these fresh liquids have become a trend, a real fashion and the range of brands branded Malaysia has grown out of all proportion thanks to the web and social media (instagram, facebook groups and so on) with daily proposals of new tastes and recipes accompanied by sensational aromatic promises.

But all that glitters is not all gold and except some laudable exceptions, many of these products are covered by an aura of incredible mystery and almost always lacking the minimum information necessary to have an adequate knowledge of the product and the manufacturer. 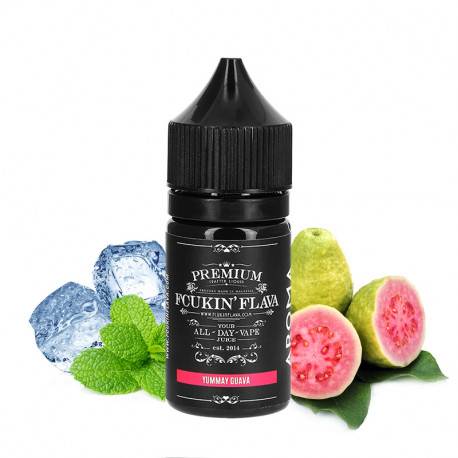 One of these exceptions is represented by Fcukin ‘Flava, a renowned Malaysian manufacturer that has been operating in this sector since 2014. Perhaps not everyone knows that, after having established itself on the international markets with a series of very attractive e-liquids, it recently realized the aroma versions of these e-liquids.

This is why today, for example, we will deal with the aroma Yummay Guava:

The olfactory analysis presents me the typical aromatic timbre of Malaysian e-liquids. What am I talking about? I’m talking about a very marked and strong fragrance, in this case obviously guava taste, which together with evident sweet notes, produces a double effect of love and hate. 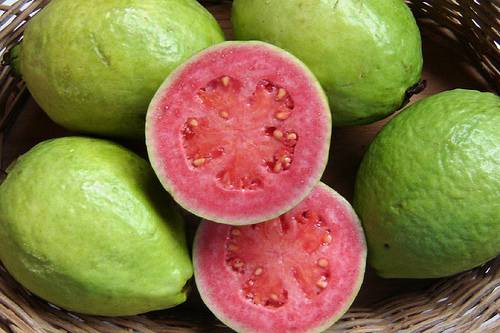 The sensation is that of an e-liquid inviting but with an aromatic structure not much elegant. But even this is a peculiarity of liquids coming from this country that for its culture always produces recipes with an overwhelming aromatic impact.

So I’m going to the vape test that I will take on the Ammit MTL RDA by Geek Vape. 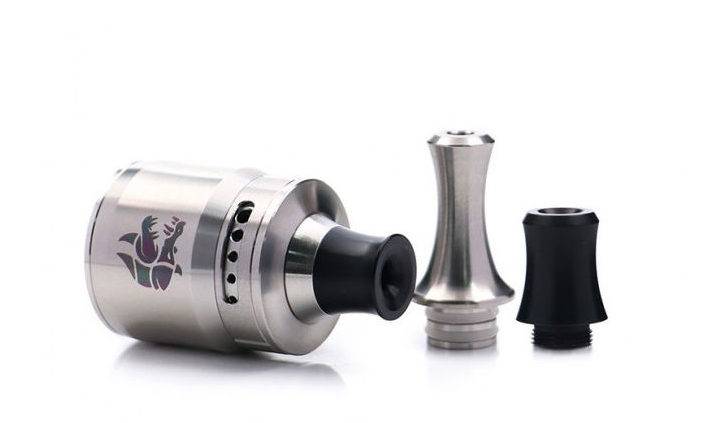 The vape test does not contradict the smell sensations and proposes me from the first puff a highly tasty e-liquid, those that produce addiction and a very pleasant vivacifying effect. However, the vaping does not offer many aromatic facets and, from inhalation to exhalation, the taste buds are invested by the key components of this recipe: guava, sucralose and the refreshing ingredient that only emerges in the second measure.

The guava aroma is pleasant and despite the irrepressible sweetening incursions, you can appreciate its appealing, slightly sour that especially in inspiration even if for a few moments it captures my taste buds. Short-lived fringes because soon a sweet swirling wave based on sucralose with a probable pinch of ethylmaltol, invests the fruity structure, reducing to a minimum the typical accents of the guava. 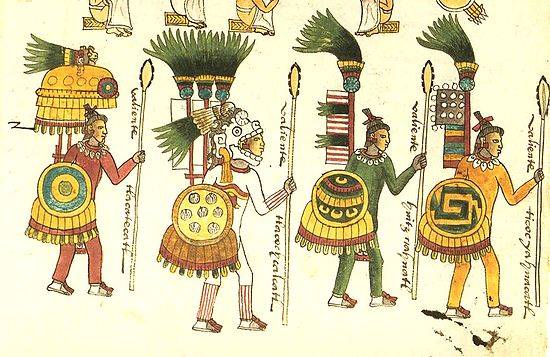 Just enough to characterize the taste of this recipe, simple and founded on a single but delicious tropical fruit already known from the ancient Aztecs. Not enough however to guarantee a deep and elegant tasting of the fruit, because the sweetening elements produce a sort of “gummy” effect that takes away a bit of realism from the guava.

To complete the vaping of Yummay Guava, in full respect of the more typical style of a Malaysian e-liquid, a measured and precious ice effect that gives further brio to a young soul recipe reaches the heart of the puff and continues until the exhalation phase.

Created for the youngest and very suitable for the summer season.

Cons: Like all or almost malaysian e-liquids, it is not “coil friendly” and crystallizes the cotton in a short time.