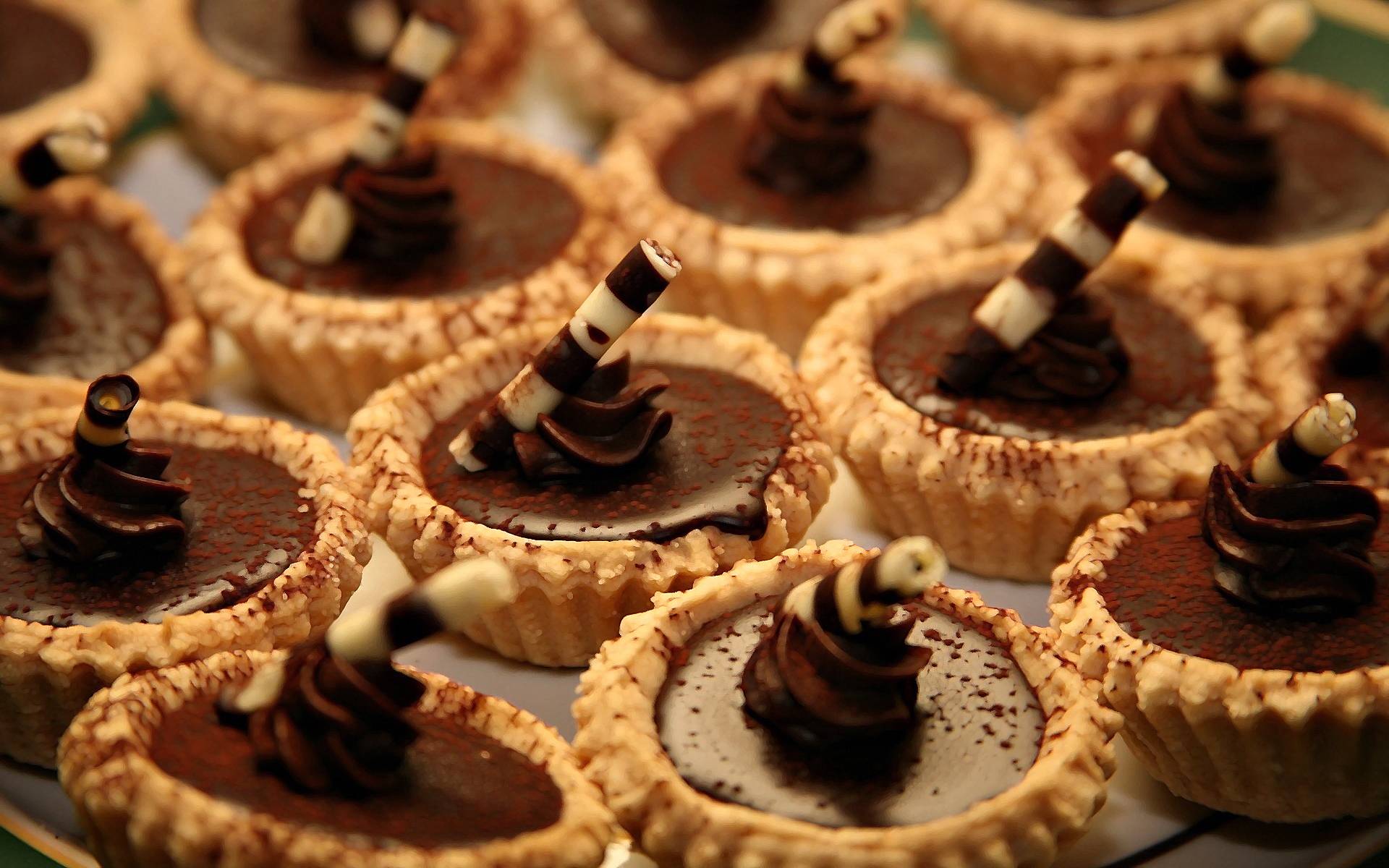 The producer defines it a very aromatic version of the vanilla flavour.
I will say straight away that this is not the “usual” vanilla e-liquid or flavour: here we find a perfectly structured aroma with some secret ingredient (?) or maybe purely and simply real black vanilla from Madagascar (the world’s top producer of vanilla).
As I said, that’s not the typical nameless synthetic vanilla aroma as we are used to find everywhere; this e-liquid has spicy and sharp notes, so it’s not terribly sweet as in the most cases when we taste something with a vanilla flavour.
For me, I was vaping a real black vanilla extract and, let me add, with the greatest satisfaction.

Note: Watch out! This flavour stark blackens (is it a coincidence?) the atoms from the tank to the base.