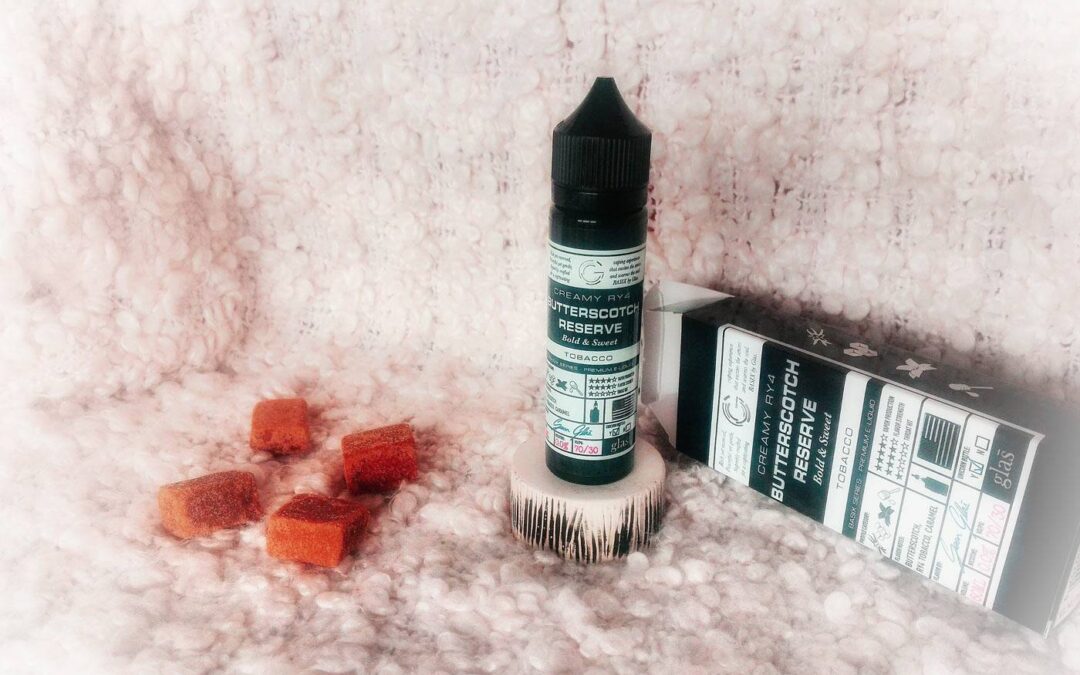 We continue our journey through the flavors of the Glas Vapor Basix Series line, the one that the producer itself defines as an “Everyday essential” line. We do not want to be wrong, but we believe we are sure that the Butterscotch Reserve, the subject of our review, is the first tobacco e-juice created by the Californian brand. Glas thought that the Basix Series line should cover the widest possible spectrum of the tastes of a vaper, and the tobaccos still play a very important role, even if in continuous and inexorable decline among the vapers of the whole world.

Butterscotch Reserve is described as follows:

This Grand Reserve has extraordinary butterscotch and caramel components, blended with a creamy RY4, for the perfect tobacco flavored, multi-layered experience. The hype is real! 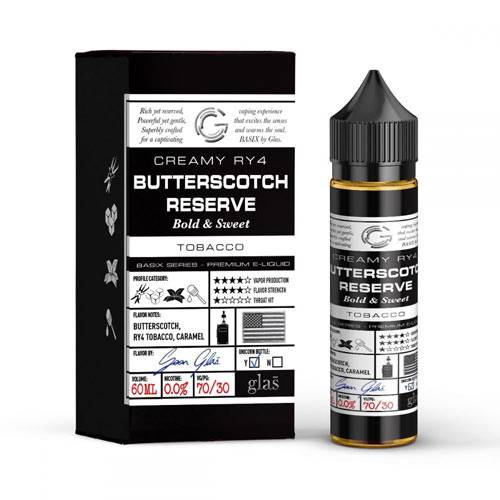 The olfactory test gives us a first confirmation of the words of the manufacturer. The perfumes that are out of the bottle are well known to the vape world and in particular to tobacco products. The aromatic timbre is typical of a RY4 tobacco where a more or less dry and tobacco base is generally refined by a mix of vanilla and caramel. This is what we basically perceive by smelling the Butterscotch Reserve, even if a slight alcohol background limits the possibility of identifying if and which variations on the theme have been adopted by Glas to differentiate themselves from the more classic RY4 canons.

Will the vaporization test confirm the olfactory premises? We have to expect yet another good but so inflated interpretation of a RY4? But in 2018 there are still companies that produce RY4 tobacco? A rhetorical question just to remind you how the world of vaper is not only the one seen and perceived by the super fans, the so-called hard vapers, but on the contrary is made by an infinite multitude of people who vapes without having specific knowledge of the sector and to whom the vast majority of manufacturers are turning. In a varied and diversified range of products to be offered to the general public, a tobacco e-liquid can never be absent, and a RY4 tobacco is a safe and reliable port.

On vape, the first approach with Butterscotch Reserve is surprisingly different from what its name implied. The initial impact is positive, characterized by the feeling of having to deal with a fairly dark and shady liquid.

The first puffs have the power to erase from my thoughts the idea of a RY4, presenting me on the palate of intriguing alcoholic nuances, slight whisky scents that combine with intense hints of a good acacia honey. Intense, warm and enveloping, so appears Butterscotch Reserve in the initial bars. The tobacco background made of medium-dry and slightly woody notes is an excellent frame to host the entire aromatic canvas of this creation. 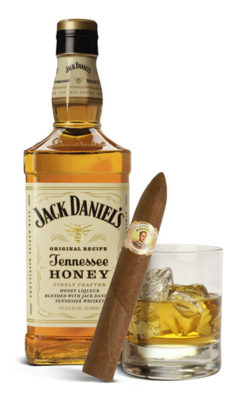 Even without ever abandoning its background feature slightly dark and almost winter, in the central phase of the puff is achieved by softer and round hints, you can perceive clear nuances of a sweet caramel and a discreet creamy vanilla that clearly define the aromatic framework of the whole e-liquid.

Now, puff after puff the aromatic picture is brighter, and the taste is enriched while retaining body and density. Warm, soft and tasty. Now we recognize all the distinctive elements of a RY4! 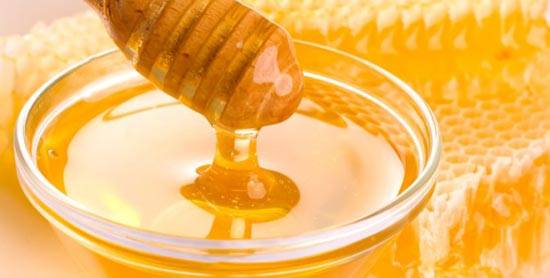 After leaving space to the intensity of honey in the top notes, the structure of Butterscotch Reserve has been enriched in the heart of the puff, and it is precisely there that on a dry tobacco bed we felt the nuances of caramel and vanilla that have defined the Glas’ RY4 recipe. 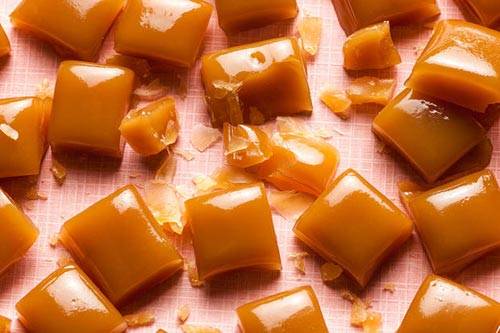 To the usual ingredients of a classic tobacco e-liquid, Glas has added the “butterscotch” component which, in our view, it’s properly a tasty fusion between caramel and honey; a “honey butterscotch” with a light vanilla cream in exhalation.

Tasty, enveloping but not surprising.

Pro: A good honey variation of a RY4 tobacco e-liquid.


Cons: The synthetic tobacco e-liquid sector should seek more innovative recipes and not focus too much only on good reinterpretations of RY4 tobacco.