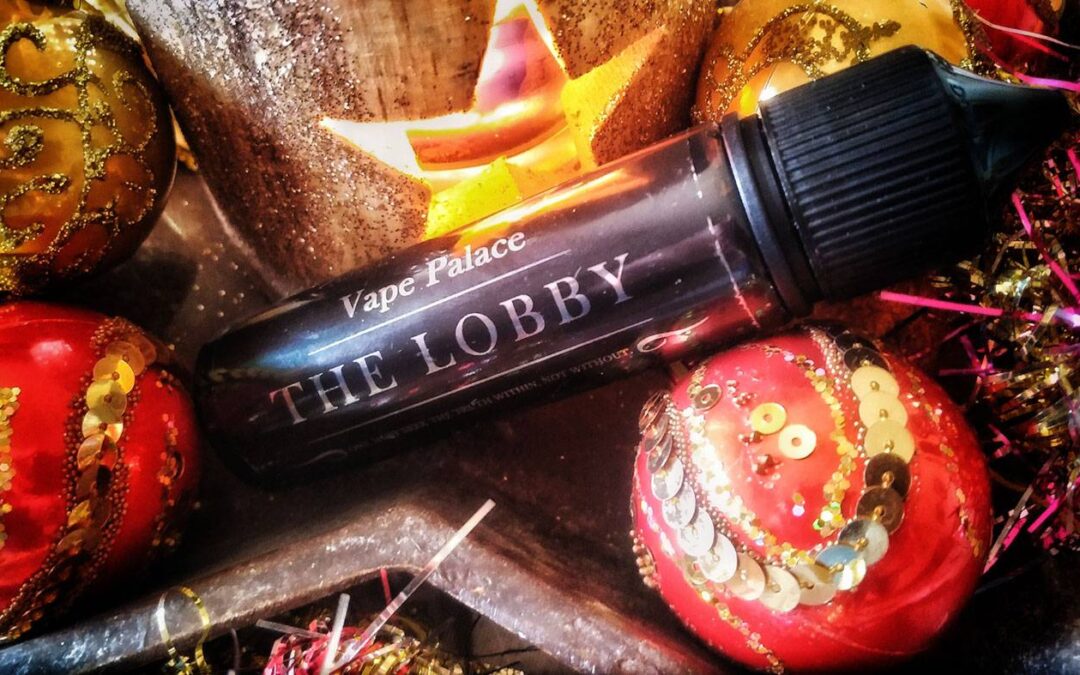 I am an old-school vaper who over the years has made vaping an inseparable hobby, a real passion. In this period of the year like many other vapers it is my habit to prepare myself for the Christmas vape, making a local mind and carefully choosing the liquids that I will carry with me to spend the Christmas holidays with family and old friends. It’s the time of year when I’m styling my personal list of the best Christmas e-liquids.

The Lobby is so officially described by the manufacturer:

Vape Palace is pleased to present The Lobby. The complex aromatic blend of this ultra-gourmet liquid has been developed to offer you a delicious pastry cream all dotted with a crust and a secret mixture of nuts. 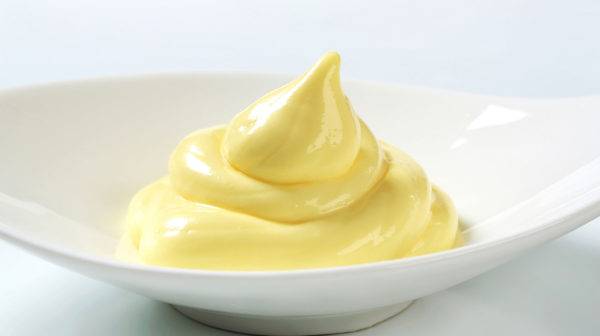 The olfactory test does not hide in any way the strongly creamy nature of The Lobby, but we know, for those who have read the previous reviews on this brand, that Sivape is a highly specialized brand in the creation of recipes in which often the undisputed star is the custard cream. The Lobby also shows with swagger its sweet vanilla footprint, which is flanked by delicate caramelized and toasted notes that complete the olfactory picture. The bold scent that escapes from the bottle is particularly pleasant, and my nose appreciates its excellent softness and a sense of elegance. In the same way, however, it can not be concealed that these are not unpublished fragrances on the worldwide e-liquids vaping stage. Nothing new under the sun or perhaps, considering the time of year, nothing new next to the burning fireplace.

For the vape test, I decided to use my new Pixie RDA from Vapefly which, although not exempt from small defects, from the point of view of performances in restricted flavour is perfect to taste and test this kind of products. 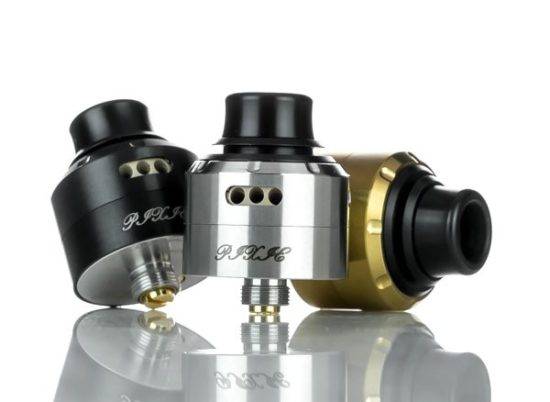 The vape test immediately tears off a smile of complacency, when from the first puff I see that The Lobby surpasses and goes beyond its smell result. The custard is immediately protagonist of this mixture and in inspiration it makes itself feel soft, full and full-bodied. It transmits realism and a graceful sense of refinement, accompanied as it is by delicate nuances of milk and butter within a sweet frame but absolutely not exaggerated. For those who, like me, have previously tried the Kisstard e-juice by the Trixxie line, it is impossible not to notice its assonances; I believe it is the same cream.

But it is in the going on of the vape that The Lobby produces all its most intriguing notes. Dark and intense notes flank the vanilla cream slowly, reduce the sweet tone and give the bouquet even more body. 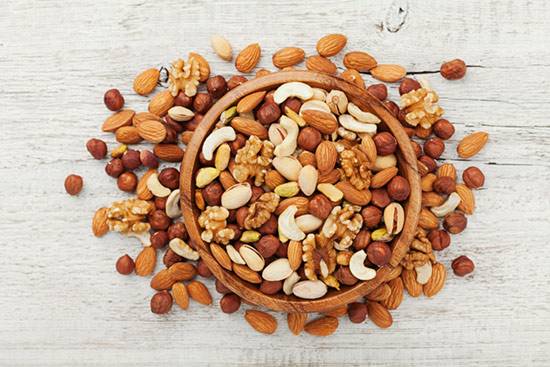 An extraordinary toasted effect conferred by light nuances of coffee and, in my opinion, by a soft bit of caramel. The custard flavour in the heart of the puff has become more alluring, enriched by these calibrated toasted notes. A caramelized vanilla cream ennobled by a few drops of coffee!

It is not a mystery that in vaping the French cousins are big fans of the “gourmand” e-liquids and The Lobby is, without any doubt, a gourmand recipe, but compared to many other products has the indisputable merit to result never exaggerated from the aromatic point of view, shining on the contrary to the balance between the ingrendients and their thrifty use. 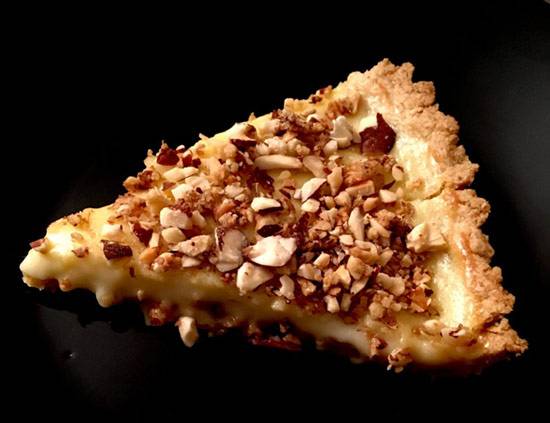 At the end of the puff, the e-liquid presents slightly drier and less round tones, when the palate perceives all the fragrance of a thin layer of short pastry that is added to the entire creamy apparatus. It also does not escape the aromatic touch of a crumble of dried fruit, weak and sometimes a bit confused. I perceive just the characteristic flavors of walnut and a toasted hazelnut, harmonious and very natural. The ingredients of this refined recipe are thus definitely made up, and from the magical cylinder of the Sivape house, a steaming tart with a voluptuous filling of cream is baked, all garnished with a good dry fruit crumble.

Did you notice the photo above? Could you like it as a Christmas dessert?

Cons: The notes of dried fruit are a bit hinted and little faceted.