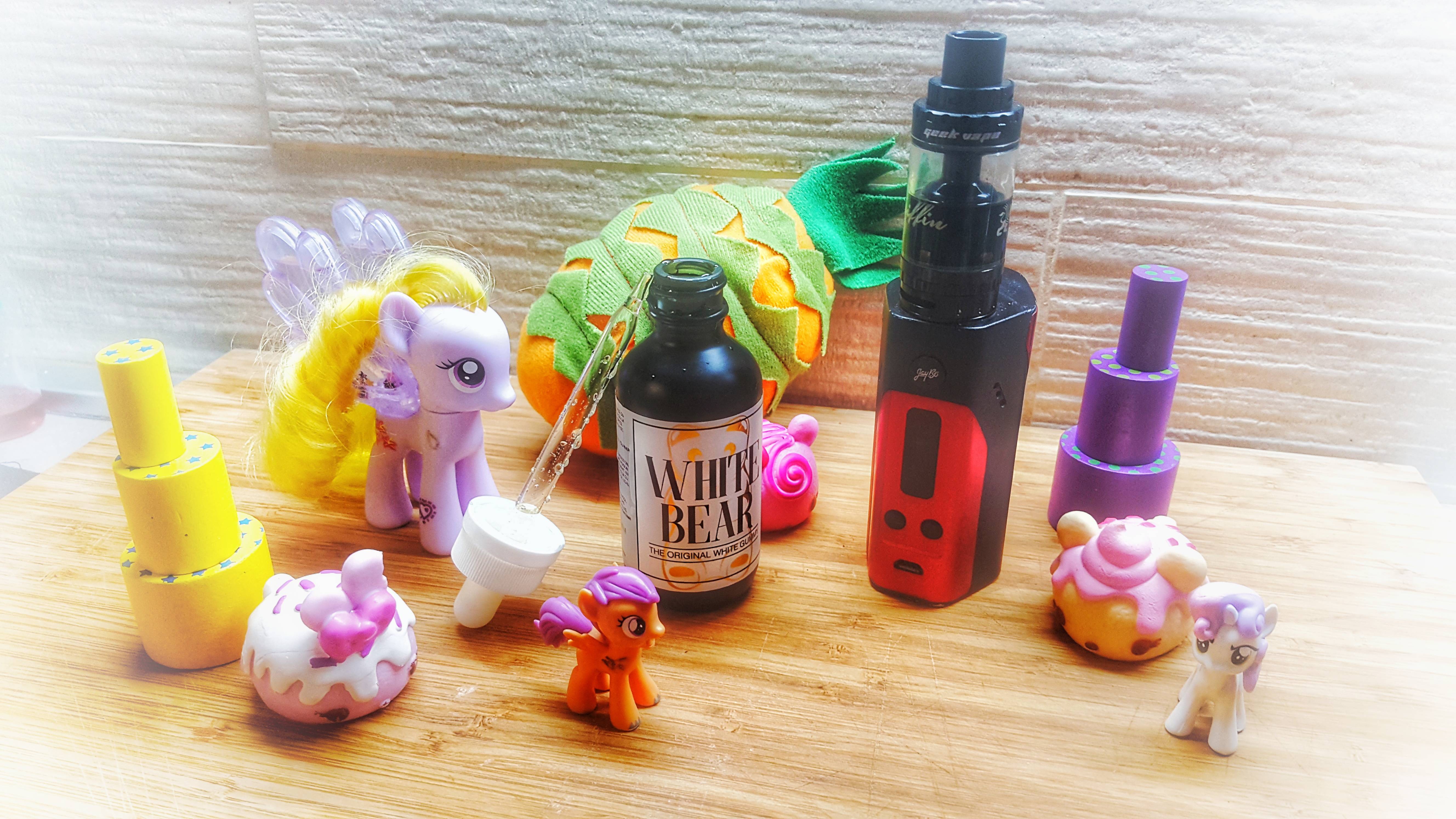 The very pretty gummy teddy bears are back. From the OG Bear Juice line of the Canadian brand Rope Cut, we will review today White Bear. 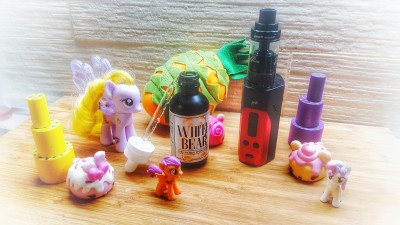 The European market interest for this Canadian brand is high. Many different product lines are treated. As you can see on their site (https://www.ropecut.com) there is a section “TPD Ready”. All products destined for the European market are in line with European directives. 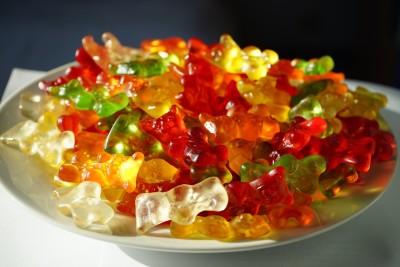 Olfactory examination fails to transfer a definite fruitful identity. I can not define “pineapple”, as described by the producer! In contrast, I perceive a varied and “confused” bouquet of exotic essences dominated by an intense known grape typical of the aromas that evoke chewingum or gummy candies. Acetate bonds are perceptible and … not particularly appealing. 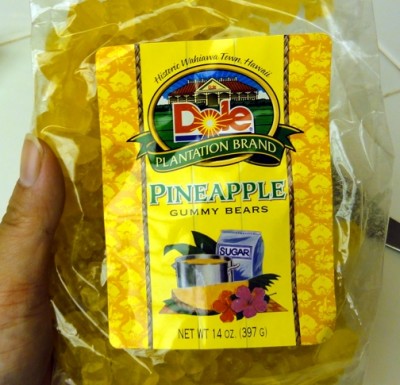 I have my Griffin in the hands, ready to solve this perplexity between the olfactory exam and the producer’s description. In fact since the first mouthful it is evident that there is no note of pineapple. The perceived vaporization reflects the olfactory test. The head notes are definitely represented by an unmistakable but pleasant exotic mix, strongly characterized by a typical grape note. Unlike Purple Bear, already reviewed by The Flavorist, the arabic gum sensation is present and framed by the character of this e-liquid crap. 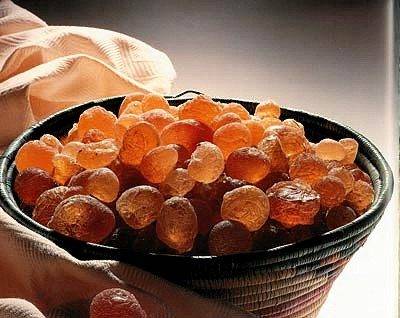 I unfortunately receive an “acetate” note in suction. A little pleasing acidity, mixed with the sweetness of White Bear, which does not accompany the exotic expression of taste. The steam is full, but White Bear undergoes considerable aromatic distortions caused by the temperature reached by the atom after a few shoots in rapid succession. At a cold atom, although at sustained temperatures, the aromatic perceived is more pleasant. A note of freshness, a greater sweetening, might have contributed to an appreciable overall aromatic stability. However, the aroma of grapes remains the true aroma of the recipe. The same exotic stamp reveals no exact character. It is vague and boring at the same time.

Despite the personal perplexity about the genre inspired by White Bear (the gummy world), I must admit that White Bear’s taste aligns perfectly with what fans in the quest for this kind of e-liquid are looking for. Unfortunately, it would have been enough for the final run of The Flavourist, which in the description “juicy pineapple” had been replaced by “exotic taste”. Better and more adhering to White Bear’s aromatic reality.


Contro: The producer’s description speaks of an pineapple flavor, but the character of White Bear is just exotic. An exotic generic, with no precise character.